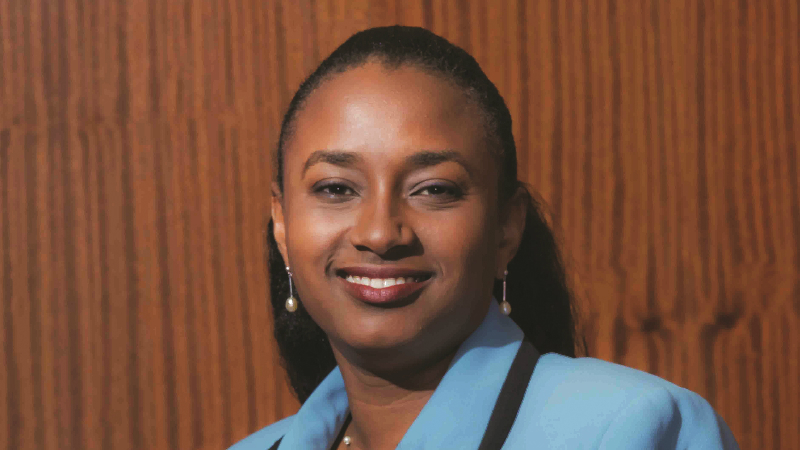 "I feel both honoured and humbled to have been asked to serve in this capacity. I intend to employ my experience, knowledge and energy attained from my two decades of working in critical areas at the Bank to move us forward on various initiatives," Doyle-Lowe stated.

Doyle-Lowe, a career central banker, joined the Bank as an Economist in 1997 and she has held the posts of Deputy Director, Banking, Currency and Investments, Adviser to the Governor, and most recently Director of Research and Economic Analysis Department.

She has contributed significantly to the formulation of policy as well as to the management of public debt, the reserves and financial sector development.

Doyle-Lowe has also garnered immense exposure to the Bank's operations, including the oversight of its payment systems and more recently she expanded her depth of knowledge and experience while serving as the Bank's chief liaison with regional and multilateral agencies, and as the principal coordinator of the Government of Barbados' bond issuance on the capital market.

Doyle-Lowe, a longstanding member of the Barbados Economic Society, replaces Elson Gaskin who has returned to his substantive post of Bank Secretary.

Government must cut the deficit, warns Central Bank of Barbados