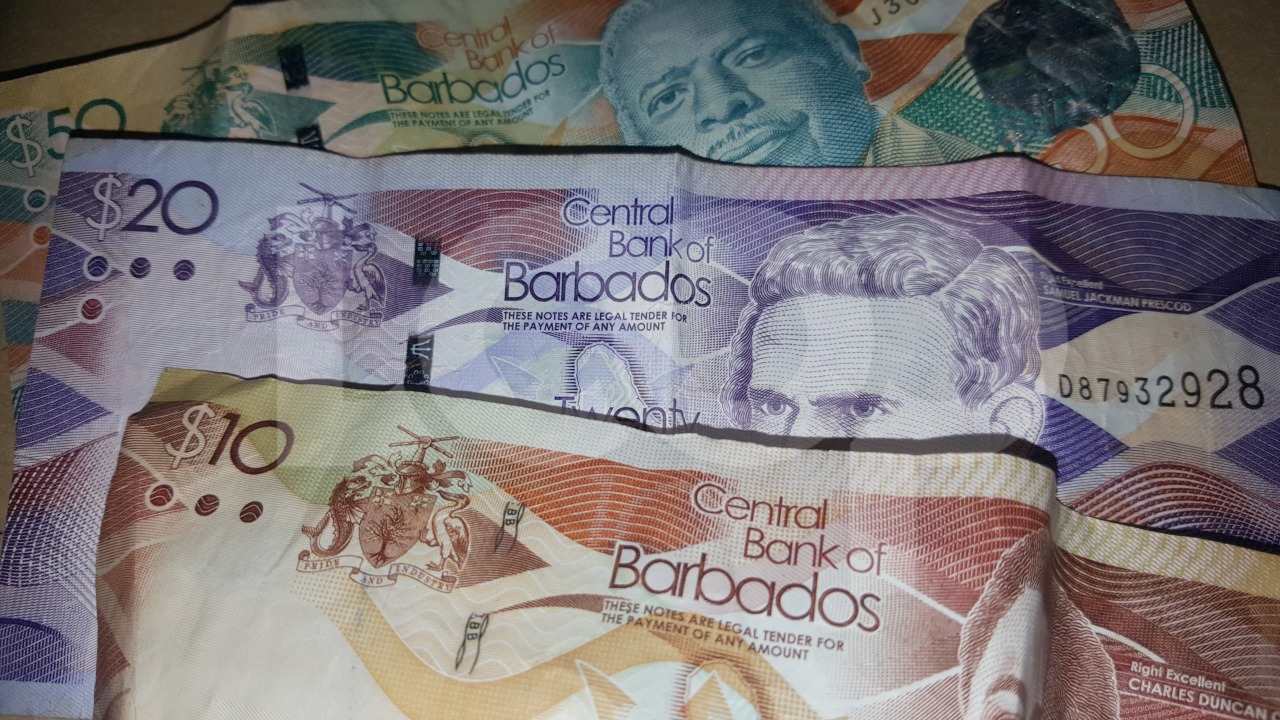 Central Bank of Barbados is asking patrons of Crop Over events to beware of unscrupulous persons trying to pass off fake banknotes as real money.

As the 2018 Crop Over season kicks into full swing, this stern warning has been issued.

“Times of the year where there is a lot of cash in circulation embolden counterfeiters,” said Octavia Gibson, Deputy Director, Currency at the Central Bank. “And during Crop Over, when a lot of activities take place at night, they see a prime opportunity to cheat people. They also take advantage of the fact that many of the persons collecting money, be it at fêtes, food stalls, or band houses, are not accustomed to dealing with large volumes of money.”

Speaking generally, Gibson said that she is pleased to see that many businesses have invested in UV lights, which can help their employees authenticate the notes they receive, and reassured the general public that even without specialised equipment, it is possible to quickly confirm that their money is genuine.

“Barbadian banknotes contain many security features that only require you to use your hands and your eyes. For the most recent series, these include watermarks – ghostlike images that appear when you hold the note up to light, a metal strip near the centre of the note, and holograms on the $50 and $100 note. I encourage people to visit our website or to download our free banknote app from Google Play or iTunes to find out what the security features are and how they work.” The deputy director also revealed that the Central Bank also conducts free Know Your Money training seminars for businesses and groups upon request. 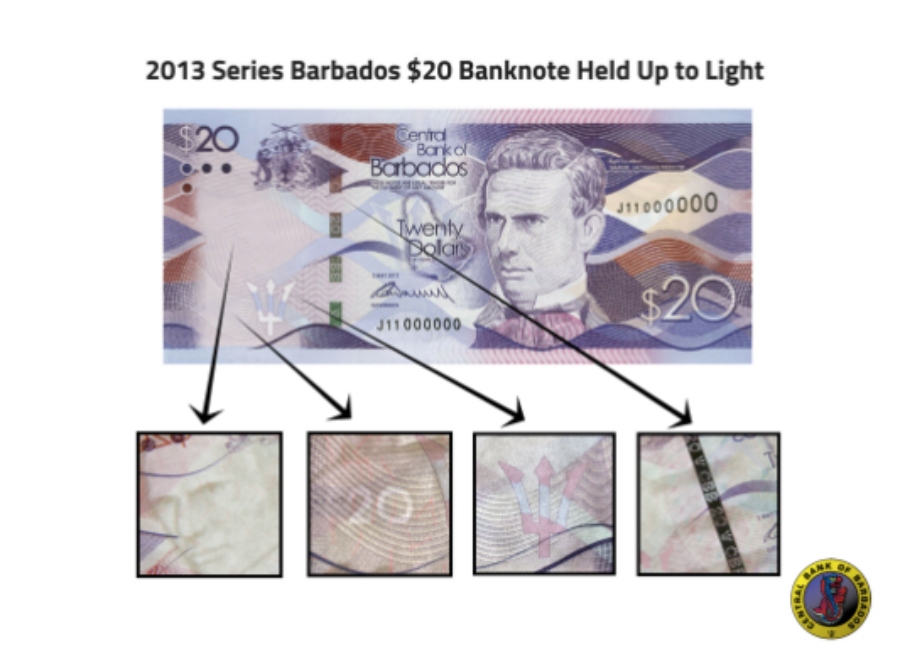 The Central Bank official detailed what people should do if they receive fake money. “If you get a counterfeit, take it to your bank, take it to a police station, or bring it to the Central Bank. Do not try to spend it. No one wants to lose out, but spending counterfeit notes, whether you made them or not, is a serious criminal offence, one that carries a prison sentence.”

“The ideal thing is for you to avoid ending up with a counterfeit note, and the best way to do that is to learn the security features in Barbados’ banknotes and then to always check your money.”