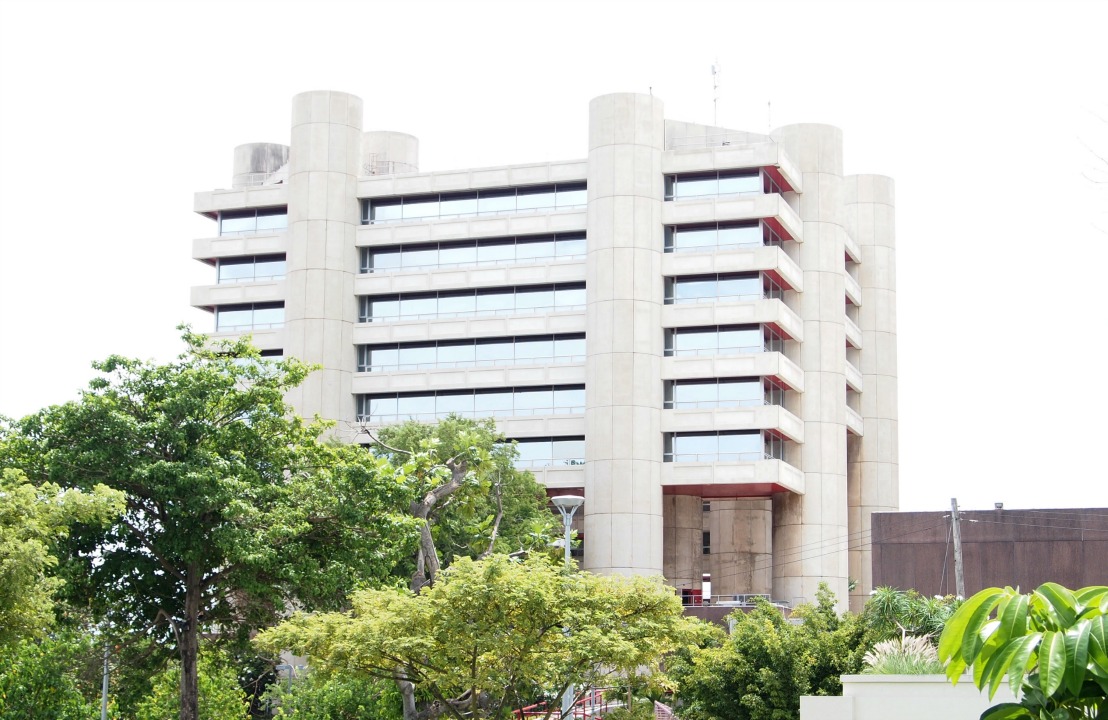 Persons are being alerted about an error has occurred in the banking sector, though it does not make the affected bank notes worthless.

The Central Bank of Barbados is advising the public that there are a limited number of genuine $50 and $100 notes in circulation that are missing the holographic patch – the shiny foil on the right side of the note.

“As soon we learnt of the problem, we contacted our banknote printers, De La Rue, who then conducted an internal investigation,” said Octavia Gibson, Deputy Director, Currency at the Central Bank. “Based on the samples we sent to them, they have confirmed that the missing holograms are the result of an error during printing.”

Gibson said that according to the report from De La Rue, the number of notes affected by this printing error is small. We encourage anyone who believes they have received one of the defective notes to bring it to the Central Bank. Once we confirm it is indeed one of these notes, we will replace it.”

Gibson also reassured the public that it is still possible to authenticate their money without the hologram feature. “There are many other security features you can use to confirm that the note is real, including the watermark, which is the face that appears when the note is held up to the light; and the security thread, which for the $50 and $100 changes from red to green when you tilt the note,” she said, giving examples. “But if you think you have one of the faulty notes, bring it in to us.”