CEO: Barbados should not be importing romaine lettuce 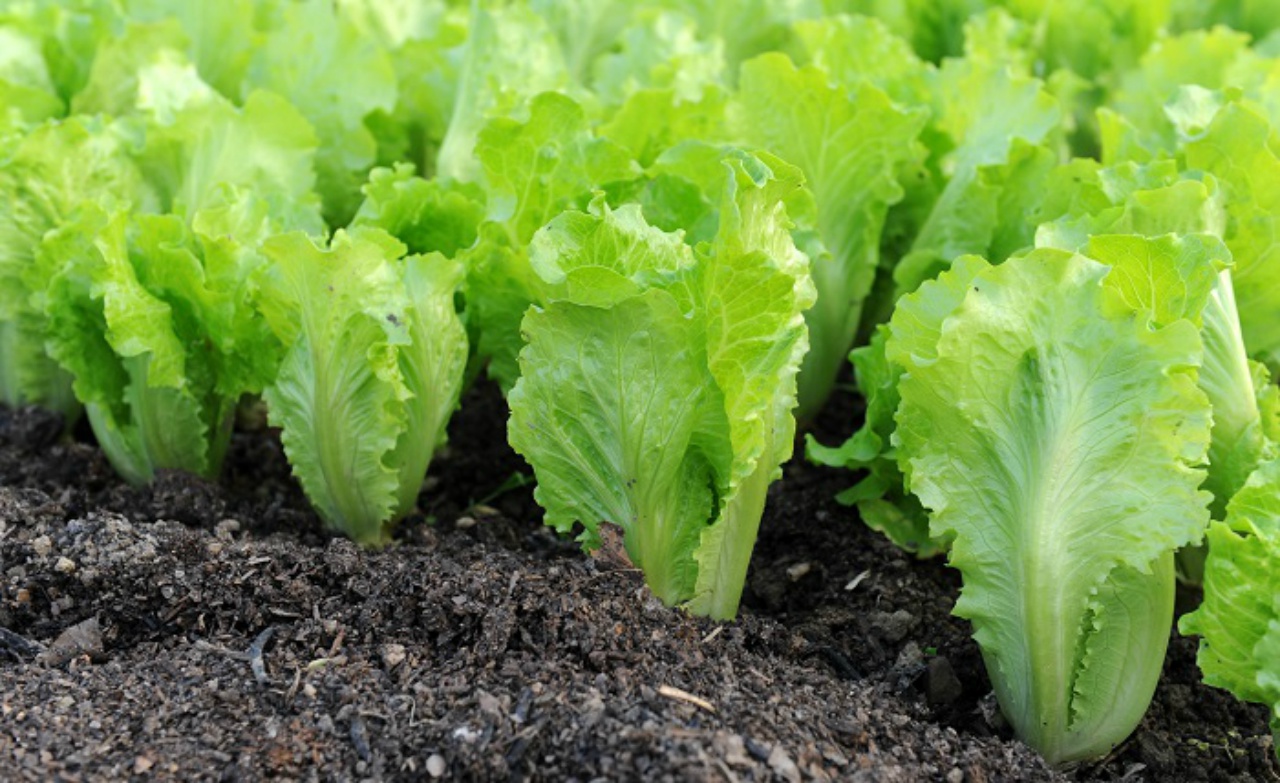 That is how the Chief Executive Officer of the Barbados Agriculture Society (BAS) described the fact that Barbados imports romaine lettuce and is now caught up in the whole E.coli and gastro fears stemming from producers in the Arizona area of the United States.

Learning that two supermarket chains had recalled romaine lettuce and cleared their shelves this past weekend as a precaution following an announcement on the Centre for Disease Control and Prevention website, James Paul  told Loop News:

"We have the ability to grow romaine lettuce here, okay? And I think really as far as this is concerned, we should not even have imported romaine lettuce in this country. It shows really a situation we have where certain persons in our private sector do not understand what the country needs at this particular point in time.

"Instead of us increasing our capacity to be able to do these things [like grow romaine lettuce on a grand scale], we are still looking out to import these things when we can produce our own."

With supermarkets taking cautious measures and others reaching out to suppliers to confirm that their supply is not sourced from the affected regions, he lamented, "We should not have to be considering that. We should set our own standards at home and do our own production.

Produce what we can

"When these things occur, it just exposes the absurdity of the claim that sometimes comes from the private sector about the whole question of production and the role they should be playing. As a matter of a fact, you notice there are other companies in Barbados providing similar, if not the same products as those on the shelves which have been imported."

He said that in 2018, we should not have the issue of supermarkets which "cannot work better with local producers of produce in order to stop these imports from coming into our country and wasting our foreign exchange."

Furthermore, he made a case for lettuce production by local farmers to be a way out of unemployment or poverty. He urged:

"We have an employment problem in this country and instead of us creating commerce among ourselves to sure up the economy, we are creating for other producers in other countries. Again, it exposes the absurdity that exists in the private sector where instead of these people seeking to buy locally and putting bread in Barbadians' mouths, the prefer to put in some other person's mouth.

Last week, the Ministry of Agriculture actually hosted another workshop at their Graeme Hall location on lettuce production. Paul said that from all reports it was well attended.

Earlier this month at a Field Day event held at the Ministry of Agriculture, Food, Fisheries and Water Resource Management as well, to educate farmers on romaine lettuce, Senior Agricultural Assistant, Owen Gamble pointed out how big the problem is in terms of dollars and cents, when he quoted data from the 2011 food import bill. He showed that lettuce was the fifth most imported vegetable, with over 287,000 kilogrammes brought in at a cost of more than BBD $680,000.

Yesterday Barbados' Minister of Housing and Lands, Denis Kellman signed an MOU with the UNDP for the Rural Development Commission's Grow What You Eat programme in schools.

Ministry of Agriculture to host field day for farmers