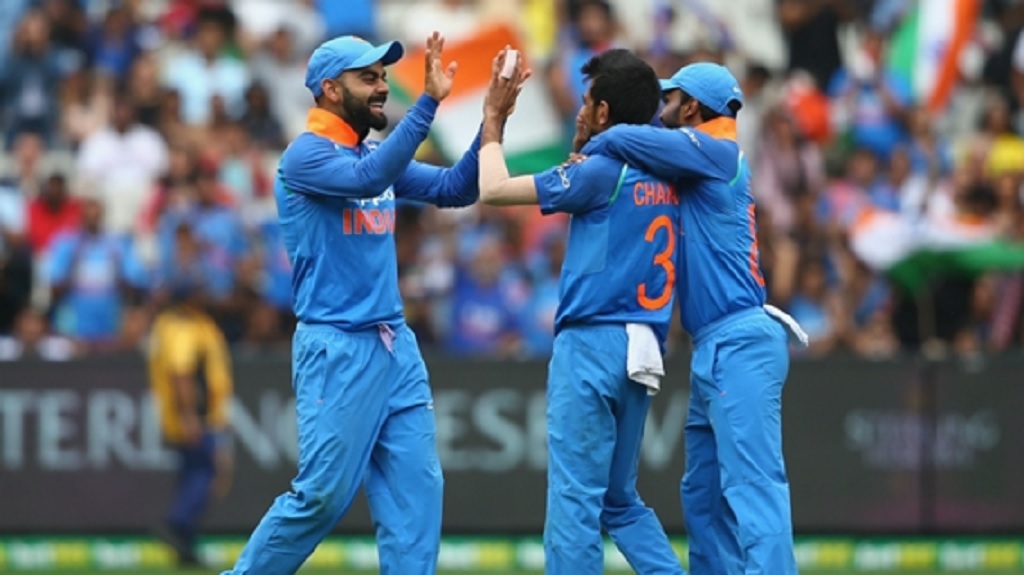 India concluded a successful tour of Australia with a One-Day International (ODI) series win after edging the decider on Friday.

The tourists had drawn a Twenty20 series and won the Test equivalent before taking the second ODI to leave the contest resting on the third and final match, where Yuzvendra Chahal and MS Dhoni stepped up to the plate.

Chahal (6-42) became the first spinner to collect six wickets in an ODI in Australia as the hosts were limited to 230 all out, but India still needed Dhoni to reach 87 in an unbeaten 121-run partnership with Kedar Jadhav (61 not out) to get the job done.

India had just four balls to spare after plodding towards their target but closed on 234-3 and can now look ahead to taking on New Zealand, boosted by their efforts against the Aussies.

Australia had recovered well following the early dismissals of Alex Carey (5) and skipper Aaron Finch (14) - both to Bhuvneshwar Kumar (2-28) - as Usman Khawaja (34) and Shaun Marsh (39) built their biggest partnership of the innings in an impressive 73-run third-wicket stand.

But Chahal intervened in the 24th over to turn the tide. Marsh swiped at a leg break wide down leg and was stumped by Dhoni, before Chahal caught and bowled Khawaja three balls later.

Chahal continued a dominant innings by taking out Marcus Stoinis (10) and Jhye Richardson (16), although Handscomb, chipping away with just two boundaries, had led Australia past 200 by that stage.

It was again Chahal who slowed the hosts, though, trapping Handscomb lbw as Australia made a stuttering finish, falling short of the 50 overs after the spinner took a sixth wicket from Adam Zampa (8) and Mohammed Shami (2-47) removed Billy Stanlake for a duck.

India made a slow start with the bat in response and it would be their scoring rate that would cause them some difficulty as the match wore on.

The Australia attack caused the tourists few problems, despite the early departure of Rohit Sharma (9), but even Virat Kohli's 46 was steady rather than spectacular, pairing with Shikhar Dhawan (23) for 44 and Dhoni for 54 before he was caught by Carey off Richardson.

But that brought Jadhav to the crease and he moved through the gears as time threatened to run out. A seventh four sealed victory as Stoinis failed to hold Jadhav to a maiden in the final over.