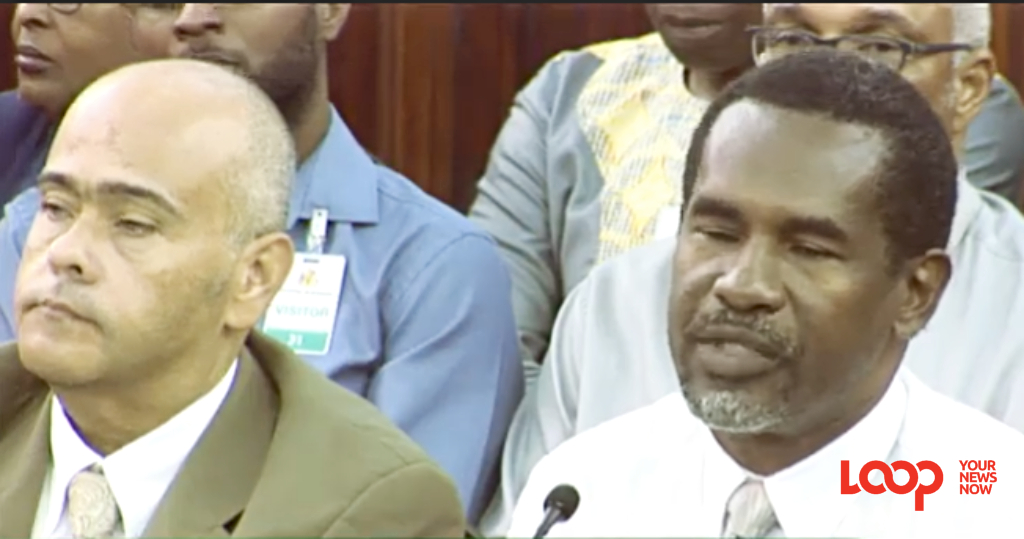 Though tired, the Ministry of Transport, Works and Maintenance (MTWM) has promised that it will not give up in its fight to stop evolving criminals dead in their tracks.

One issue plaguing the ministry at this hour, beyond fraudulent letters posed to secure taxi permits, is persons swapping chassis numbers and engines. Not a new problem, but this challenge keeps changing constantly, and it’s a headache for the staff at the Transport Ministry.

This was stated by the Acting Chief Licensing Officer Virgil Knight during the Appropriation Bill and Estimates 2019 debate.

“Another big problem, which is people are taking engines out of one vehicle, somehow rubbing off the registration number and putting it into another vehicle. That is another big scandal as well that we have now highlighted and it’s a police matter.

“There are lots of things like that that we are also having to come to grips with as well as all the other things of the ministry.

“Staff at the organisation (MTWM), is learning about these things on the job, basically, because every time we find a method, or we’re able to identify a method, the culprits are stepping up their game and getting past us, but that is one thing.”

And he assured that despite the evolution, the Ministry will not give up nor give in.

“In relation to other areas of infidelities all I would say is that the organisation through the Permanent Secretary in the Ministry of Transport, Works and Maintenance, we’re working assiduously to stamp out all wrong doings. We take all complaints seriously. We do our investigations, and we will do whatever is necessary to eliminate this practice,” assured Knight.