Charting the financial system in Barbados 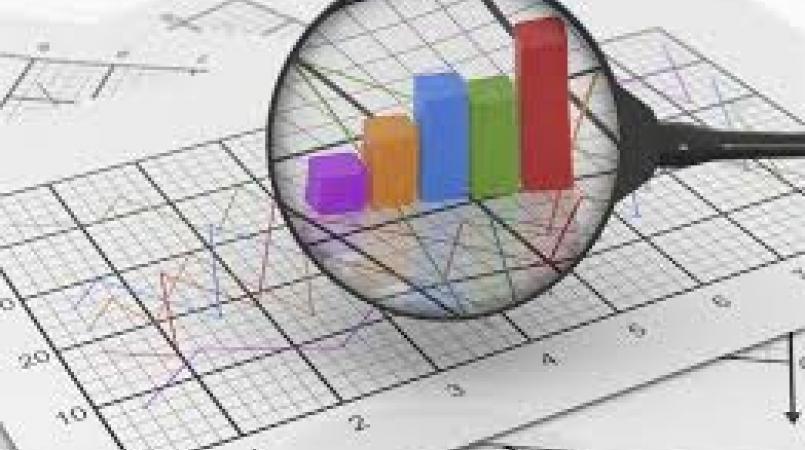 Deputy Governor Acting, Central Bank of Barbados Mrs. Michelle Doyle-Lowe, belives several developments in recent times have had or will have a significant impact on the financial system in Barbados.

The economy she noted, has suffered a further loss of international reserves that require a tightening of fiscal policy and a compression of domestic demand, commercial banks have been asked to increase their holdings of government securities from 10 percent to 20 percent of their domestic deposits, insurance companies with regional cross-border operations have been confronted by significant claims in the aftermath of the severe hurricanes and the accounting standard for provisioning against impaired loans changed as of the beginning of this year.

Also of note is that the Government recently announced the suspension of external debt payments and the intent to restructure domestic debt.

She spoke to these developments at the 2018 Domestic Financial Institutions Conference, recently held at The Lloyd Erskine Sandiford Centre.

“In particular, the impact of the new provisioning rules and the debt restructuring are uncertain, with the potential to compress the income of financial institutions,” she stated.

According to Mrs. Doyle-Lowe, the on-going macroeconomic challenges will require durable solutions for the public finances and the reduction of the debt burden. She stated that they are certainly mindful that these must be achieved while containing the impact on financial institutions, which have a fiduciary responsibility to depositors and investors and which serve the national interest by transforming savings into loans and other investments, in support of economic activity.

Also addressing the one day session was Economic Advisor to the Government of Barbados, Professor Avinash Persaud, who spoke on a project that Dominica is working on as that island seeks to become the world’s first climate resilient country.

In addressing the topic 'What Does Resiliency Mean and How Do You Build It?' he lauded Dominica for what he called an “ambitious and highly commendable goal,” which he believes is relevant to Barbados given the country's geographical location and size.

During the forum, the Central Bank of Barbados launched the 2017 Financial Stability Report prepared jointly by the Bank and the Financial Services Commission (FSC).

Anton Belgrave, Acting Director of Research and Economic Analysis at the Bank, in presenting the report said the financial system, though growing slowly, remained stable and is capable of absorbing sectoral shocks.  However, there remain potential downside risks to the system performance.

To bring down the curtains, Paul Ashby, CEO of Signia Financial, addressed the topic on the topic 'Transformational Leadership: Leading from the Core'.