Chase gets permission from police to hold #JusticeforDemarco march 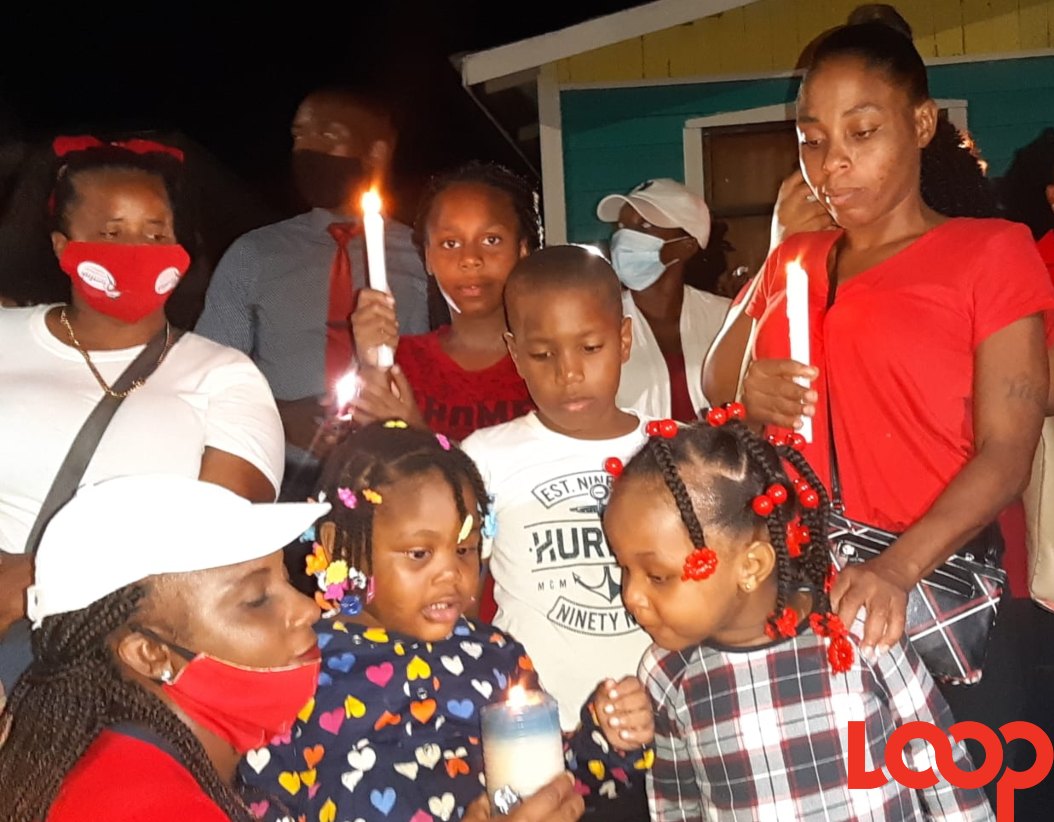 The #JUSTICEFORDEMARCO march has been approved.

In a notice posted this afternoon, to ‘The Chase Files’ social media pages, Barbadian blogger Stephanie Chase announced that the Royal Barbados Police Force (RBPF) has permitted the march to be held on Sunday, August 9. 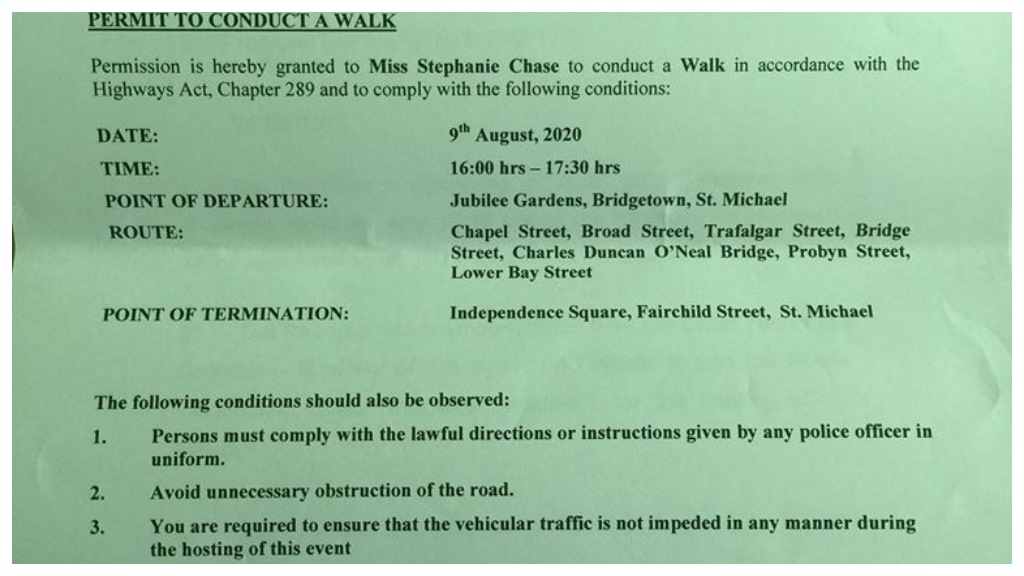 Chase declared on July 30  she was planning to apply for permission to hold the march. At that time, she had appealed to all interested persons who were willing to assist her to come forward.

Subsequently, she started an online petition to bring awareness not only to the recent incident but to the issue of bullying in general. The petition amassed over 22,000 signatures.

A post on Chase’s Facebook page today read: “It has been a long but rewarding day. Permission has been granted for the #JUSTICEFORDEMARCO march!!! I paid $635.10 for police services. I have the receipt and permission to march permit! Sunday, August 9 2020 4 pm from Jubilee Gardens to Independence Square!”

Reports in other parts of the media stated that ten-year-old Demarco Gibbs was beaten by a group of young children in his community in June. The incident resulted in the hospitalization of the child in the Intensive Care Unit (ICU) of the state-owned Queen Elizabeth Hospital (QEH). His plight caught the attention of many Barbadians who were vocal about the need to get #JusticeforDemarco.

On Monday, at a candlelight vigil held in his Richmond Gap, St Michael neighbourhood, his mother Tricia Gibbs cleared up misunderstandings that her son was brain dead. She explained that his brain was swollen despite what was previously reported in the media. Gibbs said that she was optimistic that her son would make a full recovery.

The #JUSTICEFORDEMARCO march is scheduled to take place between 4 pm and 5.30 pm. It is set to commence at Jubilee Gardens and end at Independence Square in the City of Bridgetown.

Over 15,000 sign petition made by Chase demanding justice for Demarco

How to: 6 Ways to deal with cyberbullying and online harassment