Skip to main content
Breaking News |
Grand jury indicts one police officer in Breonna Taylor death
COVID-19 Update: No new cases for third consecutive day, one recovery
Coronavirus cases in the Caribbean as of September 23 at 10am: 188,512
BUT President: Teachers ready for the challenge of re-teaching lessons
Transport Board keeps its promise of routine checks for new fleet
Petition demanding a review of CXC July 2020 results started
Government pushing for renaming of UWI Cave Hill Campus
Discipline is part of the unwritten curriculum at PMSS
CXC Registrar concerned: 48 per cent of candidates failed CSEC Maths
CXC results back for students and ministries at the same time in 2020 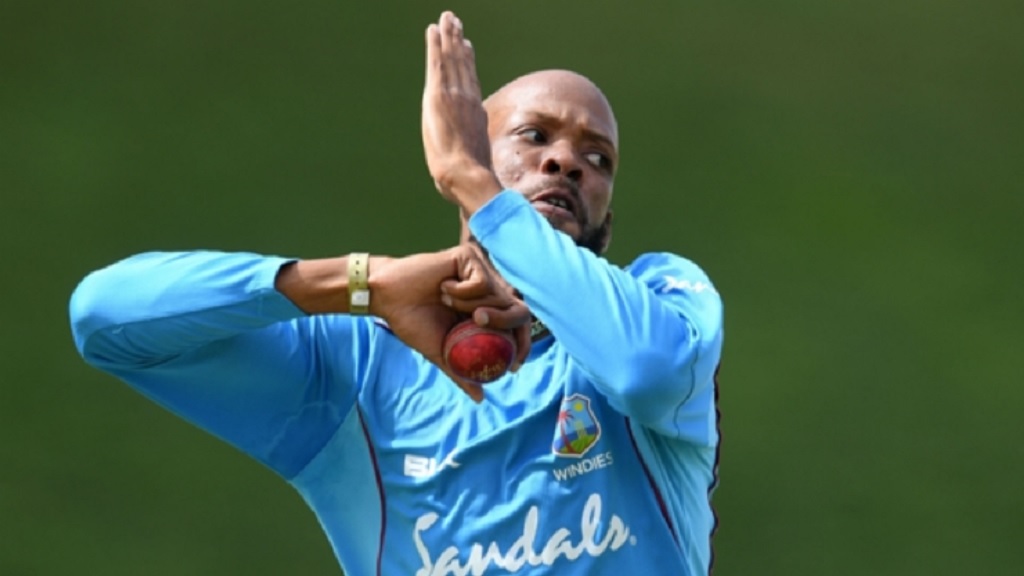 Roston Chase came to the fore again for West Indies as they beat Afghanistan by 47 runs to claim an unassailable 2-0 lead in their One-Day International (ODI )series.

Having starred with the bat in the opening seven-wicket win, scoring 94, Chase showed his talent with the ball as he took 3-30 from his 10 overs in Lucknow, India.

That came after Shai Hope (43) and Evin Lewis (53) put on a 98-run opening partnership for the Windies, with Nicholas Pooran adding 67 down the order to take his side to 247-9.

Afghanistan came up well short in reply, succumbing for 200 to leave them facing a series whitewash with one game to go.

After winning their first match under the new captain-coach partnership of Kieron Pollard and Phil Simmons last time out, the Windies looked assured from the outset on Saturday.

Hope and Lewis laid a solid platform but when they fell in consecutive overs, Afghanistan sensed an opportunity.

Indeed, there were only two other notable contributions from the Windies' batting line-up, Shimron Hetmyer making 34 to play his part.

It was Pooran who provided the most telling knock, though, as he held firm until the final over for his eye-catching 67 from 50 deliveries.

That helped guide his side to a credible total and Pooran even put in a shift at wicketkeeper when Hope went off for treatment midway through Afghanistan's reply.

It was a reply that faltered almost immediately, Javed Ahmadi out for a duck having faced only four deliveries.

The Asian nation struggled to build any momentum, with Rahmat Shah run out for a 33-run knock that soaked up 54 balls, increasing the required run rate.

Najibullah Zadran (56) and Mohammad Nabi (32) provided some lower-order resistance to extend the contest, but they fell to consecutive balls in separate overs as Afghanistan's hopes faded away.