PM Chastanet: St Lucia will not be investing in LIAT 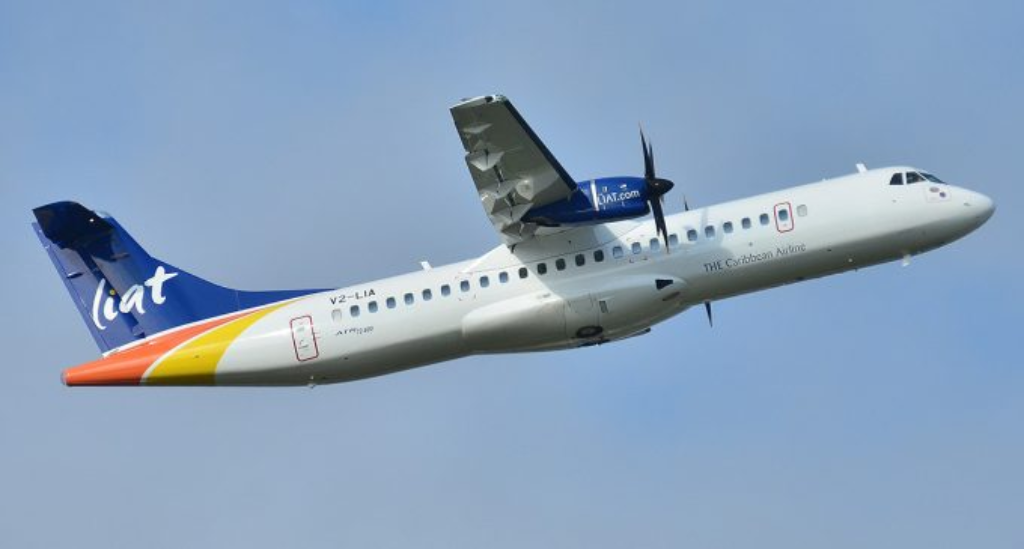 Prime Minister Allen Chastanet has maintained his position in not supporting the cash strapped regional carrier airline LIAT despite the airline’s new Board of Directors and Chairman.

St Lucia has rejected calls in the past to invest in the carrier and refuses to do so unless the airline addresses its deficiencies.

“Unless LIAT undergoes some critical changes to improve its financial situation, Saint Lucia will not be investing in the carrier,” Chastanet said.

Related article :No reduction in LIAT airfares; issue to be revisited in two years

Antigua and Barbuda Prime Minister, Gaston Browne, has welcomed the appointment of former Barbados leader Owen Arthur as the new Chairman of cash-strapped LIAT and believes under his leadership, the airline could be headed in the right direction.

“I think that Prime Minister Arthur is a very capable person, he was one of the key architects behind the expansion, the resurgence of LIAT when he was prime minister and there are some new board members as well. Saint Lucia’s commitment is always there on condition that we see that there is a growing concern that we can invest in,” Chastanet told reporters.

“We have to be satisfied that the tough decisions that have to be made in LIAT are going to be made," he added.

Saint Lucia according to Chastanet remains hopeful that something positive comes out of the newly installed board of LIAT.

"We will wait to see what Mr Prime Minister Arthur will be able to achieve and if in fact, he can make the structural changes that we think is necessary at LIAT, then we will give thought to making an investment," he declared.

Specific recommended measures to revamp the aviation industry included harmonizing regulation across the Caribbean, adopting and implementing a comprehensive open skies agreement, and strengthening the internal operations of airlines.

Such a reform will demand significant restructuring, improvements, and actions by regional governments, which will lead to better overall customer experience and making aviation in the region an even bigger contribution to regional economic activity.

LIAT: Airline will continue to fly despite the challenges