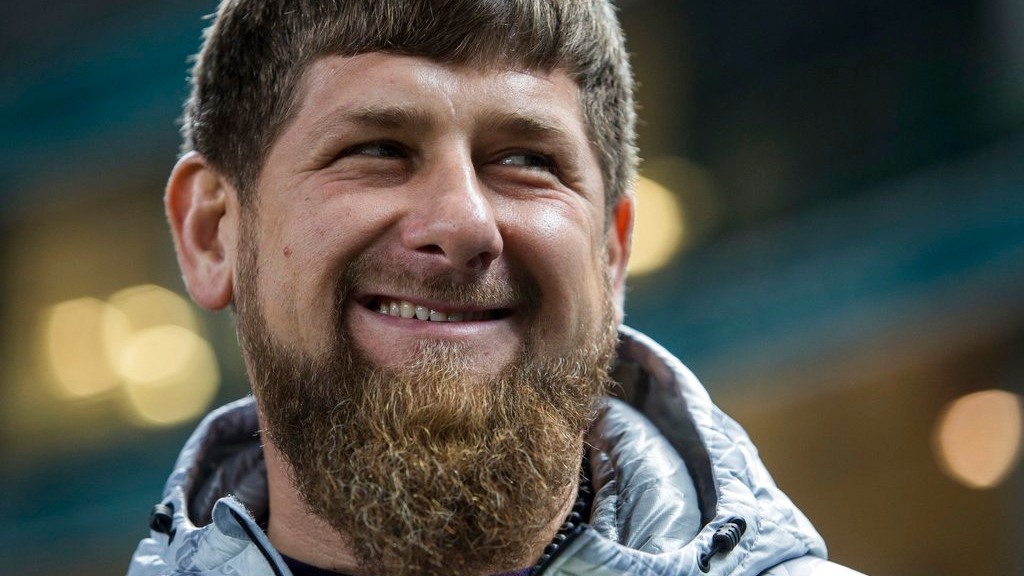 Chechnya's strongman leader has harshly denounced claims that his southern Russian republic has tortured and even killed gay men, denying that there even are any homosexual men in his region.

Kremlin-backed Chechen President Ramzan Kadyrov has faced wide international criticism since a Russian newspaper reported this spring that his security forces had detained some 100 gay men, torturing or killing some of them.

"This is nonsense. We don't have those kinds of people here. We don't have any gays. If there are any, take them to Canada," Kadyrov says in an interview with HBO Real Sports cable television show. HBO released excerpts of the June 30 interview on Friday.

"God damn them for what they are accusing us of," he said.

Chechnya, a predominantly Muslim region in southern Russia, was devastated by two wars between separatists and Russian forces in the past quarter-century. Kadyrov, a former rebel who switched his loyalties to Moscow, has been the dominant figure there since the 2004 assassination of his president father, Akhmad Kadyrov.

Kadyrov's security forces have been widely accused of extensive human-rights abuses including abductions and killings in Chechnya. A former officer of his security forces has been convicted of the 2015 assassination of Russian opposition leader Boris Nemtsov.

He has strongly promoted Chechnya's Islamic culture, including opening what is claimed to be Europe's largest mosque in the capital, Grozny. An avid boxer, he has promoted mixed martial arts and other fighting sports in the republic. HBO says its show, which airs on Tuesday, examines Kadyrov's sports initiatives.

In the interview excerpts, Kadyrov claimed the United States "is conducting an anti-Russian policy against the country's leadership" but then dismisses the country.

"America is not really a strong enough state for us to regard it as an enemy of Russia. We have a strong government and are a nuclear state. Even if our government were completely destroyed, our nuclear missiles would be automatically deployed," he said.