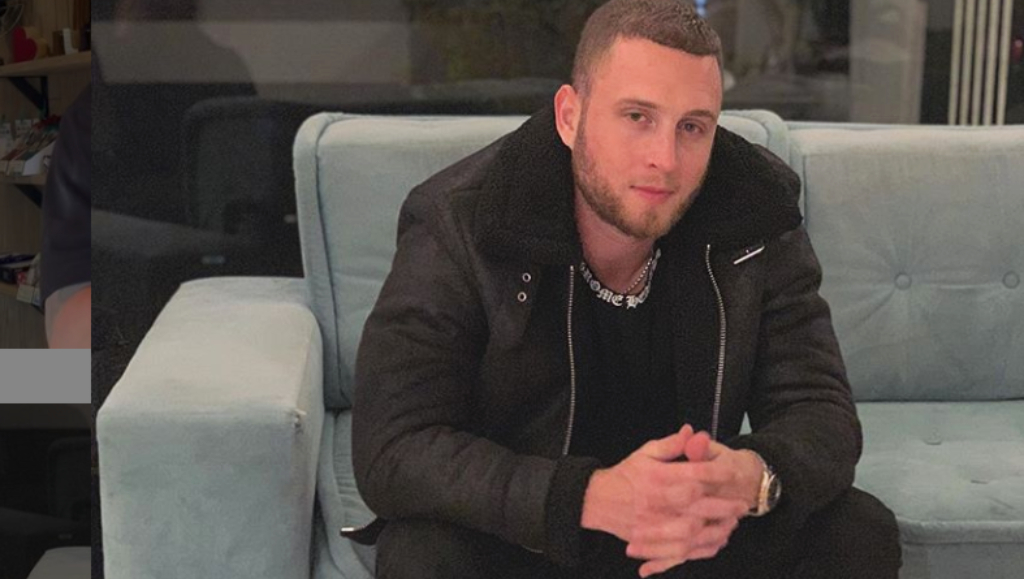 Chet Hanks opened a can of worms with his 'Jamaican accent' but he used his platform for growth and it blossomed into a great teachable moment.

If you’ve been keeping up-to-date with social media during the past month, then you’ve probably seen the son of Tom Hanks, Chet, posting videos on his Instagram imitating a Jamaican accent.

He then followed this by adding the Jamaican flag to his Instagram bio.

The 29-year-old rapper, whose stage name is Chet Haze, posted two videos of him speaking the alleged Jamaican patios which left viewers in shock.

As a result of the backlash he was receiving, mainly from African Americans, Chet decided to post an apology video to this Instagram.

He continued this apology marathon by making another Instagram video explaining his thoughts on cultural appropriation.

Here is some of what Chet had to say on the matter:

“If a white person likes hip hop and they start wearing braids and gold teeth…some people call that cultural appropriation but if a black person puts on cowboy boots and a cowboy hat and gets into country music there’s nothing wrong with that. Of course there’s nothing wrong with that, why would anybody have a problem with that? So if you don’t have a problem with a black person wearing cowboy hats and cowboy boots and loving country music then why do you have a problem with white people wearing braids and gold teeth and getting into hip hop music…It’s because this whole idea of theft or they steal from us, they take it from us…and then benefit off of it without helping the people that they took it from.”

However, most recently, two days ago, February 6, he followed up his 'Cultural appropriation' video post on IG with:

"I want to thank everybody and anybody who has taken the time to offer me a constructive critique/perspective for the entirety of this conversation. Your words have not fallen on deaf ears. I have been paying attention to everything you guys have been saying, and it has been deeply eye opening. I’m extremely thankful to y’all. Nothing but love to everybody. Nothing but love! ❤️"

The most popular comment got 335 likes and nubiansoul__ wrote, 'Yes!!!!! You get it now!!!!! Thank you for being open and mature enough to acknowledge what you didn’t get!!!!! I appreciate! Much love 💕'

And a Jamaican follower stepped in to add two cents. Tashine2 said, 'U don’t have to explain yourself to anything I was born in Jamaica, it’s harmless what u r doing, don’t let no one stop u🇯🇲🇯🇲🇯🇲🇯🇲.' This comment got almost 100 likes.

But this was not the first time Chet has dropped some Caribbean dialect and shocked fans and followers. On the Red carpet at the 2020 Golden Globes in January he first did it and he said that on that occasion he got lots of love from Jamaicans.

Explaining where the interest for the patois originated, once Chet who is bilingual - English and Spanish, said that he had a Trinidadian girl friend in the past and when he heard speaking in her dialect he thought it was dope. A lover and explorer of other cultures, he said his fascination for the patois grew from there out of appreciation.

Chet has asked his followers why does the situation have to relate to stealing and why can’t it simply be that a white person simply loves black culture.

What do you think is cultural appropriation?

Texas student of Trini descent gets $20K after dreadlocks drama

How social media is affecting the health of young people