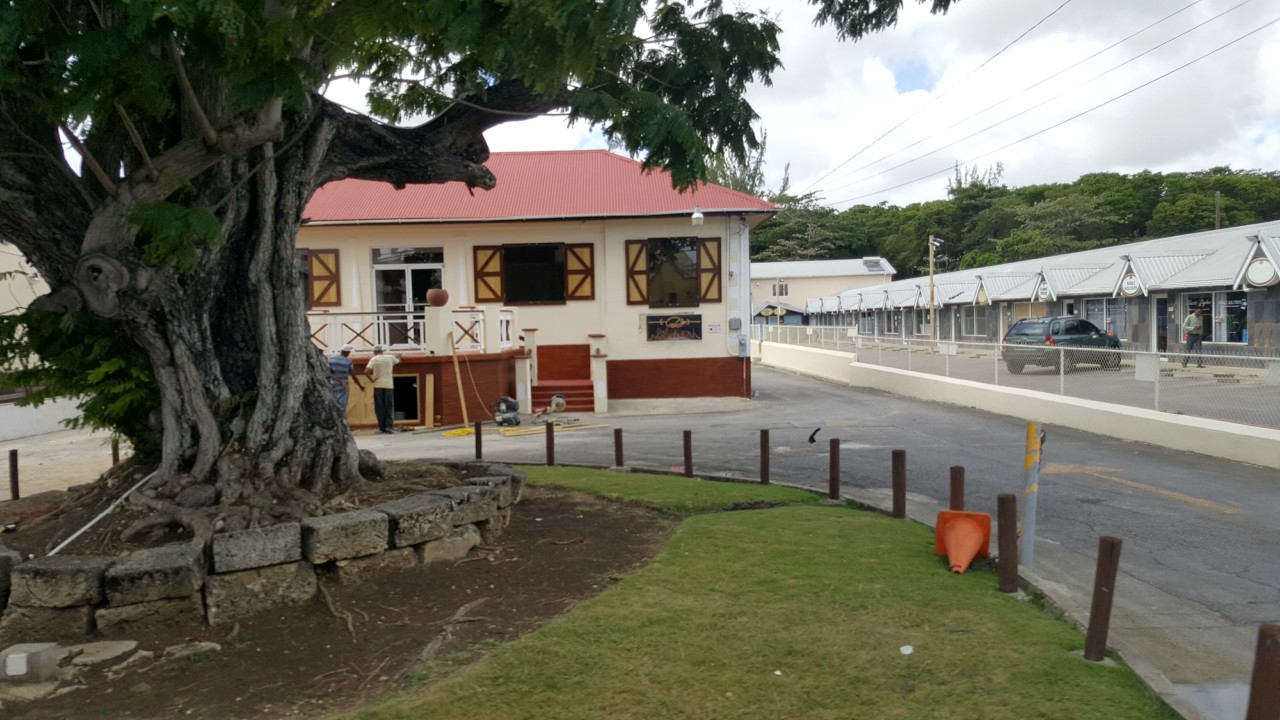 Chicken Barn has renovated, dropped staff and is working to pull customers back into its doors.

“The restaurant is scheduled to open its doors on Thursday, [May 3, 2018],” said Director, Paul Hynam.

Speaking to the costs incurred by the business due to the problem with the South coast sewage plant, Hynam said that the figures are pending because “it’s ongoing expenses. Apart from the fact that we’ve been closed since December 9, 2017, with that smell in the area, we were forced to air-condition the place”, but they also used the opportunity to open up the restaurant a little bit and add new amenities.

Chatting with Loop News he highlighted what people can expect in terms of changes beyond air conditioning, “[We] modernized it a little bit – put in a salad bar, ice cream dipping bar, changed up, so we’re offering a few more things.”

Asked what work was done to alleviate the overflow issues on the restaurant premises, he explained, “The Barbados Water Authority (BWA), they have put in a non-return valve, a submersible pump and they changed the other manhole to the entrance, so then we will have a dry property as far as sewage is concerned.”

He said that "since they put in the non-return valve we have not had any issues on the exit, which is the Western side of the property, that has been dry... We were getting a little weeping on the Eastern side, by the entrance” but that’s what they’ve addressed as of late last week. The manhole was fixed Thursday night, April 26, 2018.

Previously the company had told the media that they were working to include the 15 staff members at the Worthing branch into their other five locations – Wildey, Coverley, Bridgetown, Warrens and Black Rock.

On Facebook the reopening announcement by Chicken Barn Barbados got 284 responses and amongst the 26 comments, since the status was posted yesterday, many people are saying "finally, I really miss this place", "praise the good Lord,"  and "from outside it looks welcoming." Meanwhile, others are still highlighting the issue of the offensive odor in the area.

In a comment, someone asked, "wunna scrub out dey?" And Hynam in speaking to Loop assured the public that not only were the changes to be finalised last week and all was to be set and in place by Sunday, he added, “then Sunday there was to be a complete sanitization of the entire entrance, exit and car park.”

So he is sought to assure patrons that the compound is not a health hazard and is not only opened for business, but clean inside and out.

With someone being skeptical still about gastro or any other health issues, one person commented in support of the restaurant's move to adapt, upgrade and reopen. He said, "Congratulations to you Chicken Barn. I think the public must realise the show must go on, in other words there is no immediate fix for the sewerage situation. The owners have many things to consider - their investment , persons who would be on the breadline and their customers. They appeared to have completely enclosed the building which suggests A/C, therefore those dining in should be able to do so without the smell. Those taking away will order and be gone in a hurry. A lot of structural work was done underground  with their end. We need as a people to stop being so ready to tear down things even before they get off the ground." However some people are still pledging to stay away because of the scent and bacteria in the area.

VIDEO: Car washer asks, ‘Do you drive on the South coast?’