Child sex offenders to be named as such in US passports 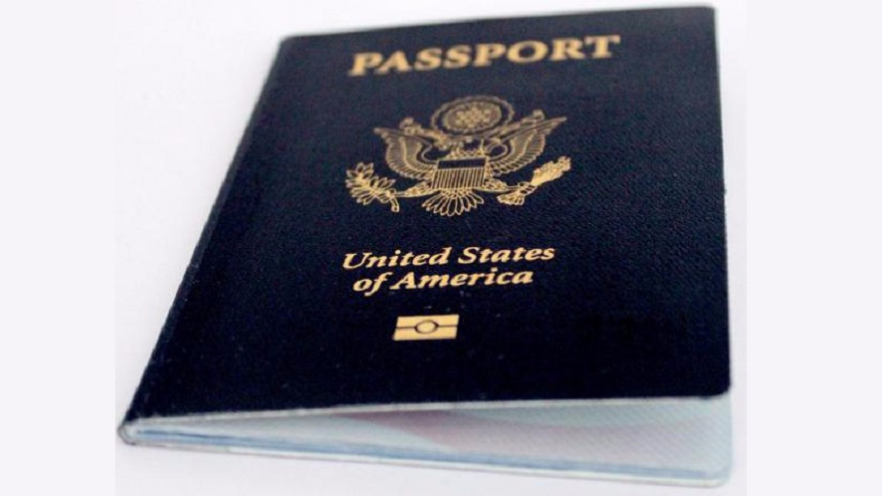 America's registered child sex offenders will now have to use passports identifying them for their past crimes when traveling overseas.

The State Department said Wednesday it would begin revoking passports of registered child sex offenders and will require them to apply for a new one that carries a "unique identifier" of their status.

Those applying for a passport for the first time will not be issued one without the identifier, which will be a notice printed inside the back cover of the passport book that reads: "The bearer was convicted of a sex offense against a minor, and is a covered sex offender pursuant to (U.S. law)."

The department said in a statement posted to its travel.state.gov website that registered child sex offenders will no longer be issued smaller travel documents known as passport cards because they do not have enough room to fit the notice.

The changes come in response to last year's "International Megan's Law," which aims to curb child exploitation and child sex tourism, but also has been criticized by civil libertarians for being overly broad and targeting only one category of convicted felon.

The law is named for Megan Kanka, a 7-year-old girl murdered by a convicted child sex offender in New Jersey in 1994. The case drew widespread attention and led to the creation of several state sex offender registries. Government agencies notified Congress on Wednesday the passport requirement of the law had taken effect.

The State Department, which issues U.S. passports, said it will start notifying those affected as soon as it receives their names from U.S. Immigration and Customs Enforcement at the Department of Homeland Security.

That agency is charged with identifying child sex offenders and is the sole agency that can add or remove someone from the list.

Affected passport holders will be able to travel abroad on their current passports until the revocations are formalized, the department said, and it wasn't immediately clear when immigration and homeland security officials would provide that list.

A spokesman for U.S. Immigration and Customs Enforcement said the agency was "exercising additional vetting procedures" to produce those names and that it is a "priority," but could not say when they would be sent to the State Department.

Critics say the passport requirement will limit the ability of those affected to lawfully travel abroad.

The State Department said the language in the passports "will not prevent covered sex offenders from departing the United States, nor will it affect the validity of their passports."

However, it also noted that American citizens, like those of other nations, are subject to the entry laws, rules and requirements of countries they wish to visit. Many countries prohibit or place strict restrictions on the travel of convicted felons.

State Department officials said they weren't aware of any other group of felons who'll be identified as offenders in their passports.