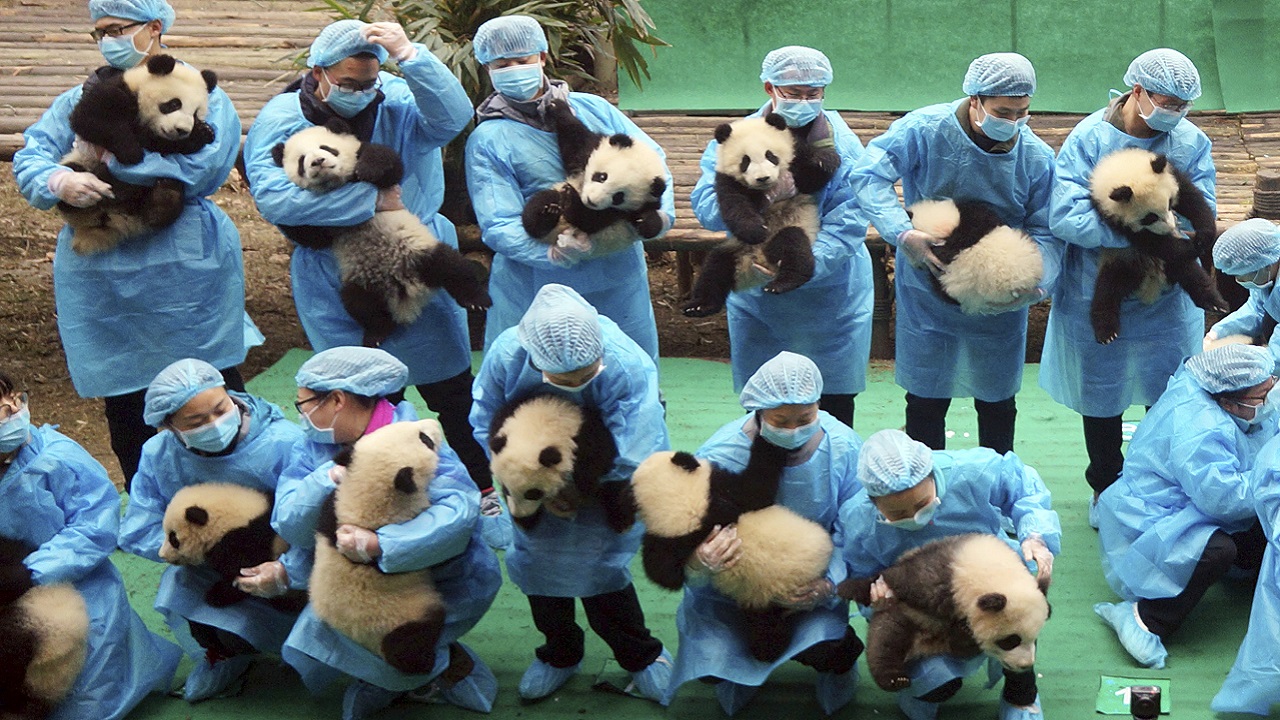 The Bank of China has pledged at least 10 billion yuan ($1.5 billion) to create a massive giant panda conservation park in southwestern Sichuan province, the forestry ministry said on Thursday.

The Sichuan branch of the central bank signed an agreement with the provincial government to finance the Giant Panda National Park's construction by 2023. The park aims to bolster the local economy while providing the endangered animals with an unbroken range in which they can meet and mate with other pandas in the interest of enriching their gene pool.

The ministry said the park will measure 2 million hectares (5 million acres), making it more than two times the size of Yellowstone National Park in the United States.

Zhang Weichao, a Sichuan official involved in the park planning, told the state-run China Daily that the agreement will help alleviate poverty among the 170,000 people living within the project's proposed territory.

Plans for the park were initiated in January last year by the ruling Communist Party's Central Committee and the State Council, the China Daily reported.

Giant pandas are China's unofficial national mascot and live mainly in the Sichuan mountains, with some in neighboring Gansu and Shaanxi provinces. An estimated 1,864 live in the wild, where they are threatened chiefly by habitat loss. Another 300 live in captivity.