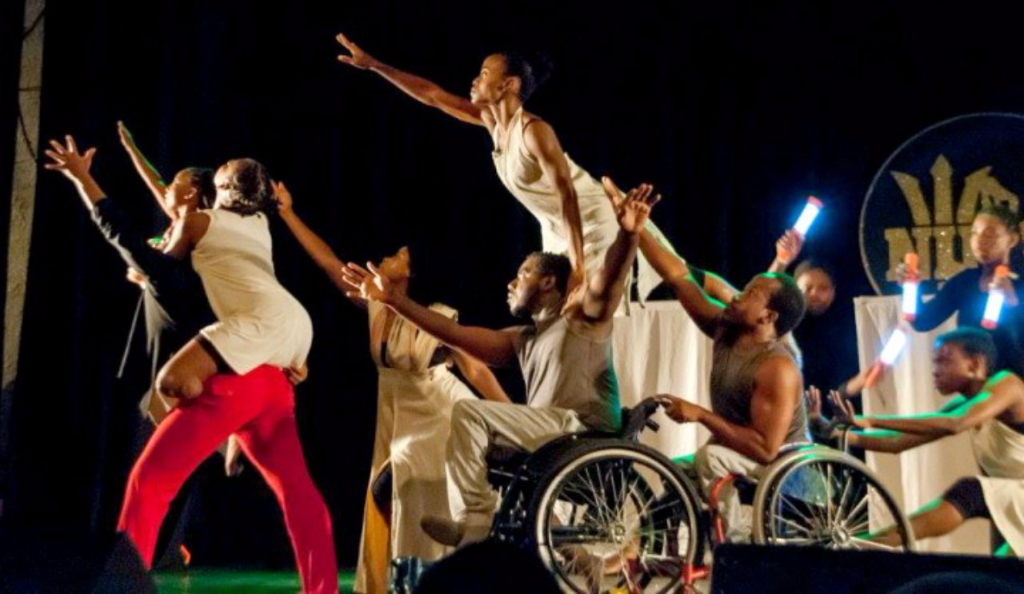 When some people see Christopher Gilkes they see his wheelchair, but to know him is to recognise that he is capable of so much more and thankfully his constituency council and the judges of NIFCA, have given him a chance.

Chris has Spina Bifida and last month, October, was Spina Bifida Awareness Month. Sharing lots of information about the condition, Chris told Loop that Spina Bifida “has thought me that life was not over for me. It helped me to accept a lot of things more as well.” 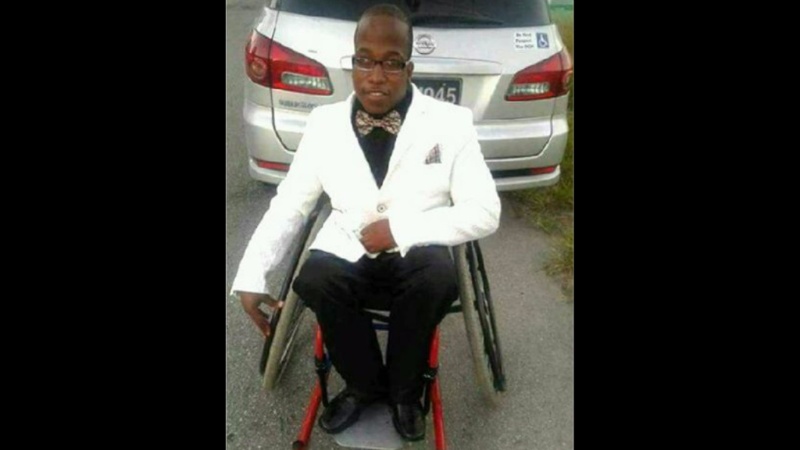 But Chris is overcoming more than just Spina Bifida. His full diagnosis is Spina Bifida and 2% Hydrocephalus.

“Spina Bifida is a type of birth defect called a neural tube defect. It occurs when the bones of the spine – the vertebrae, don't form properly around part of the baby's spinal cord. Spina Bifida can be mild or severe. The mild form is the most common. It usually doesn't cause problems or need treatment.

The 2017 NIFCA - ScotiaBank Dance Finals are tomorrow night at The Combermere School and it’s sold out to Chris’ delight.

Despite his challenges, Chris is part of the dance group called Gemini Project, which he explained is a fully-inclusive group composed of both able-bodied and differently-able persons. He said, “Its purpose to me is to show Barbados that no matter what, everyone can work together to make this a great society.”

And most recently, the St. Michael East Constituency Council awarded Chris with a ‘Saluting the Icons of Our Community Award’, in recognition of his sterling work with the special needs community.

“When I found out that I was going to be awarded by my constituency, I was surprised as I was not expecting such an award. I felt different emotions, a lot of them were happy. And it was the same night the NIFCA Semi-finals took place.

“Then to find out we made it to the Finals. I didn't find this out the same time but it was all joy for me.” 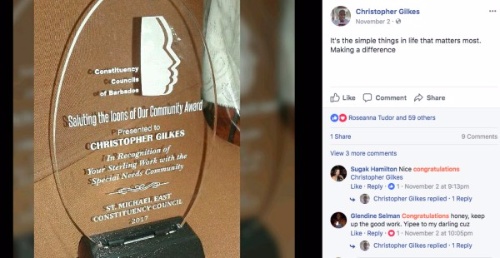 Asked about his contribution to his community, he said, “What have I been doing in the community? I tend to be a part of everything that’s happening. To me it shows because there is a disability, it does not mean inability. Like there is a race event the community has, which I usually take part in. I try to sensitise persons on disability awareness, because I believe everyone deserves a chance at life, at their goals, whatever they set their minds too.”

As Chris wheels around and gets prepared for the big night tomorrow, November 13, 2017, he said his ultimate hope for persons with disabilities in 2017, is “I would like to see more inclusion in all areas.”

Deaf not left out of TS Harvey updates, but do better

70 new Justices of the Peace sworn in