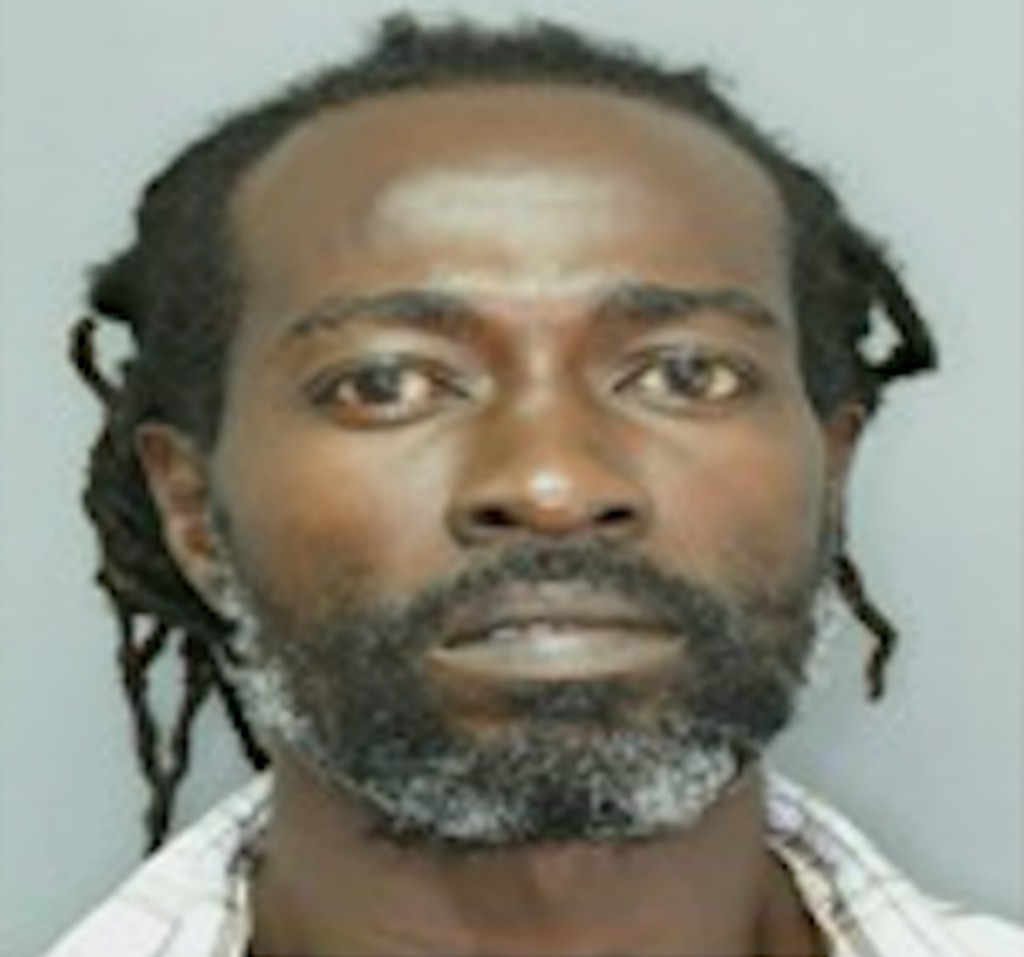 The family of Zanaba Moore is struggling to come to terms with her tragic death - and the speedy apprehension and charges laid against a suspect in the crime have done little to ease the grief.

Shockwaves spread through the Frere Pilgrim, Christ Church community on Tuesday after it was revealed the 39-year-old mother of two was allegedly stabbed while in the verandah of her home.

When Loop News visited the community on Friday, the house Zanaba shared with her younger sister, Wayzaro Moore and kids showed no signs of what had allegedly unfolded just days ago.

Her sister spoke to Loop News briefly saying the family is struggling to cope following the loss of Zanaba. She also revealed, at the time, she had not been informed a man, Patrick Nathaniel Leacock -  who goes by the nickname 'Pockets’ - had been charged and remanded in connection with Zanaba's death.

When asked if the arrest and charge had brought any comfort to her family, the sister shook her head.

Leacock made an appearance in the District F Magistrate Court on Thursday, where he was not required to plead to the indictable charge.

Residents in Frere Pilgrim remember Zanaba as a quiet woman, remarking that she was “sweet and humble”.

Minister: All hands on deck needed to stop domestic violence

R. Kelly case spotlights abuse of girls in the era of #MeToo