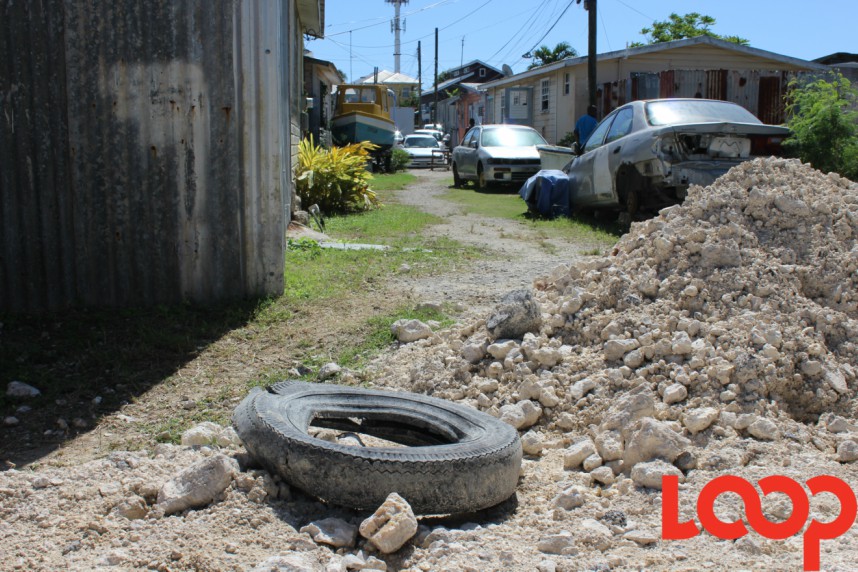 The cul-de-sac in Bamboo Road where Selman was shot.

The Bamboo Road community in St. Lawrence, Christ Church is in the dark as to the circumstances which led to the shooting death of 36-year-old, Tyrone Selman.

On Friday December 14, police released information on an unnatural death which occurred around 6:10 pm. Police said there were reports of shots being fired and on arrival, the body of Selman was discovered lying in the road. He was a father and a resident of Brereton, St. Philip.

When Loop News visited the quiet community on Monday, residents were hesitant to engage the media and those who did, admitted to not having any knowledge of the incident or the deceased.

An elderly resident said she had been sitting in her front-room having dinner when she heard a commotion outside. She peeped out to inspect the source of the noise and was met with Selman’s body lying in the road, just a few yards away from her home.

The resident said she does not recall hearing any gunshots. 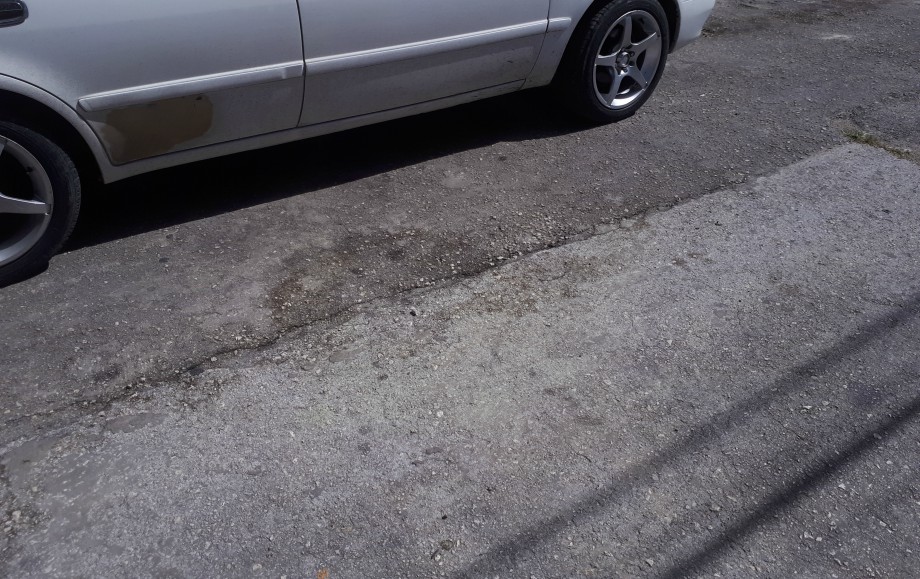 {The spot where Selman collapsed and died}

Residents said they did not know Selman personally and were not aware of what his interests were or what company he kept in Bamboo Road.

A male resident told Loop News the shooting comes as a shock as he believes the community is a quiet and peaceful one.

He said he often saw Selman frequenting the neighbourhood, describing him as a someone who kept to himself.