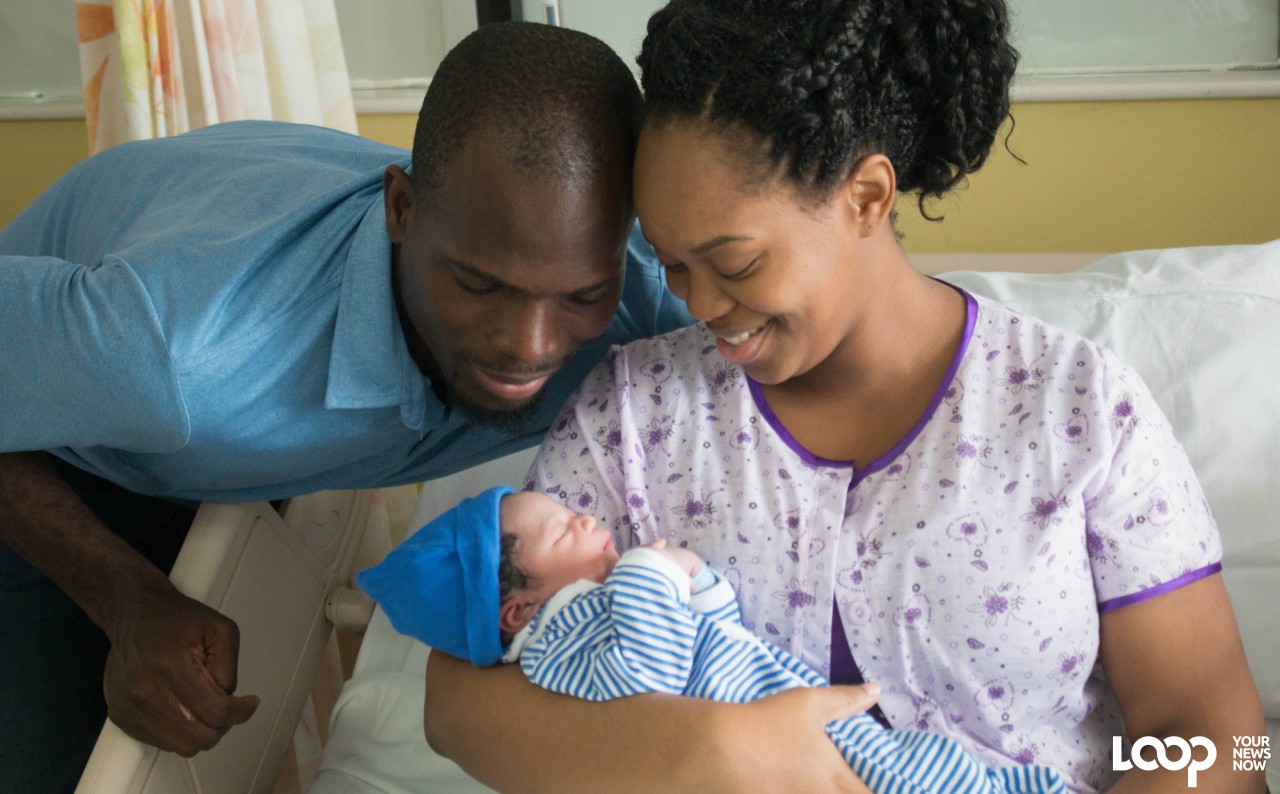 Baby GB is adored by his parents.

Barbados has two new citizens are they are both males.

Two Christmas babies are here at the Queen Elizabeth Hospital.

The first Christmas baby boy was born at 9:14 am, this morning. He is the second child for his parents - Karen Goddard and Dasheen Belgrave. Though they are happy with the addition to the family, they both said that his new big brother is not sharing their excitement. At two-and-a-half-years-old, his brother is at home sucking his fingers and frumpy because he is no longer the only center of attention. 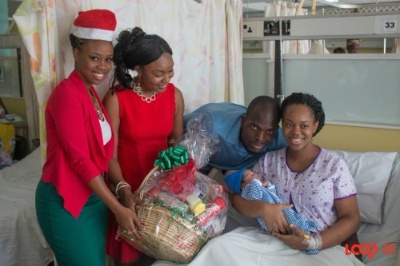 Baby GB has not been named officially as yet but he was already learning to latch on and suckle as Nursing Officer Bernadette Cadogan patiently watched over both mother and child. The Queen Elizabeth Hospital was recently recertified as a Baby-Friendly health institution.

He weighed in at five pounds, seven ounces. Massy Stores presented the family with a basket of goodies just before noon.

Just after 1:00 pm, at 1:09 pm to be exact Shanice Lynch welcomed her healthy baby boy. The heavier of two, weighing 7pounds 8.6 ounces, he is also not his mother's first child but he is the reason why she will never forget Christmas 2017.

All is quiet over at Bayview Hospital.