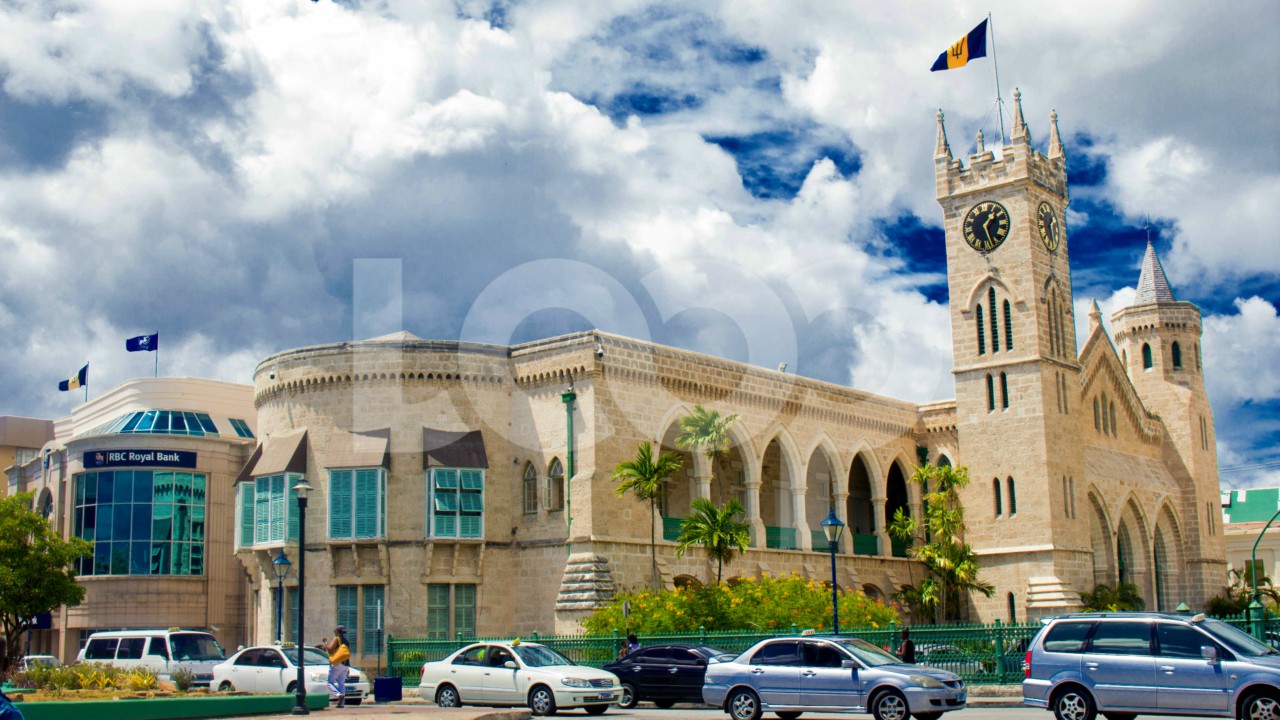 The City of Bridgetown (FILE)

A second Weekend of Prayer is on the books for next month so that God can help this land.

News of this came from Former Senator Apostle Dr. David Durant, when he lamented, "Never before in our history have we had nine murders in January or in any one month. When you got nine murders in Barbados it is around July, August, in the first month we have nine.

"This is a need for us to call upon God."

Against this backdrop, he said that on Friday, February 1, 2019, the National Network of Pastors and Leaders met because they too had already planned two days of national prayer at the beginning of the year for March 1 and March 2. He asserted that it is still on the books, "and that will be a national gathering in The City of Bridgetown and we're looking forward for God to really move in that."

Therefore, pleased to participate in the country's Weekend of Prayer from February 1 to February 3, he added, "Here we have one now, and in March another session which will be different, more a gathering. But all in all, it is prayer and we are lifting Barbados before God."

Noting that we need to "break the spirit of fear where communities are under siege by fear and gunplay and all of that. We believe God for His divine intervention to break that spirit over the land. We need to come back to God," he said the church went to God on the country's behalf as well.

Durant said that during the meeting, their Bishop Dr. Marlon Husbands of Sanctuary also asked God for three favours for this country.

"One, to disrupt the drug culture that is causing so much pain and sorrow to families. We're asking God also during this time of meditation and prayer to stamp out the criminal elements that are taking innocent lives and also we are asking God during this time of prayer to dismantle the recent spate of violent elements or to chase them away from our shores so that Barbados can be free from this eruption of violence, this state of violent crime where people just seem to be settling their differences with a knife, a gun or a cutlass.

"We believe in God for a manifestation of His presence.

He also went on to pray for God's favour in our schools, industries, businesses, "every aspect of our society, tourism, that employment can rise and for the spirit of entrepreneurship to increase.

"You are our shield... We chase today and we exorcise that wicked eveil spirit prevailing in our island influencing our young people to settle their differences with bloodshed and the use of guns, or knives or cutlass.

"We also take authority today as the Chrch and dismantle the block culture in our nation and all its evil influence. We dismantle the block culture in Jesus Christ's name. Expose the importation of guns Lord, and illegal drugs in this island, bring exposure on all forms of human trafficking. We uproot and we caste out the rising spirit of witchcraft and break the sprirt of voodooism in the island.

"Forgive us Lord for embracing these practices... We cast our every attempt to bring down our nation - spiritually, socially or economically..."