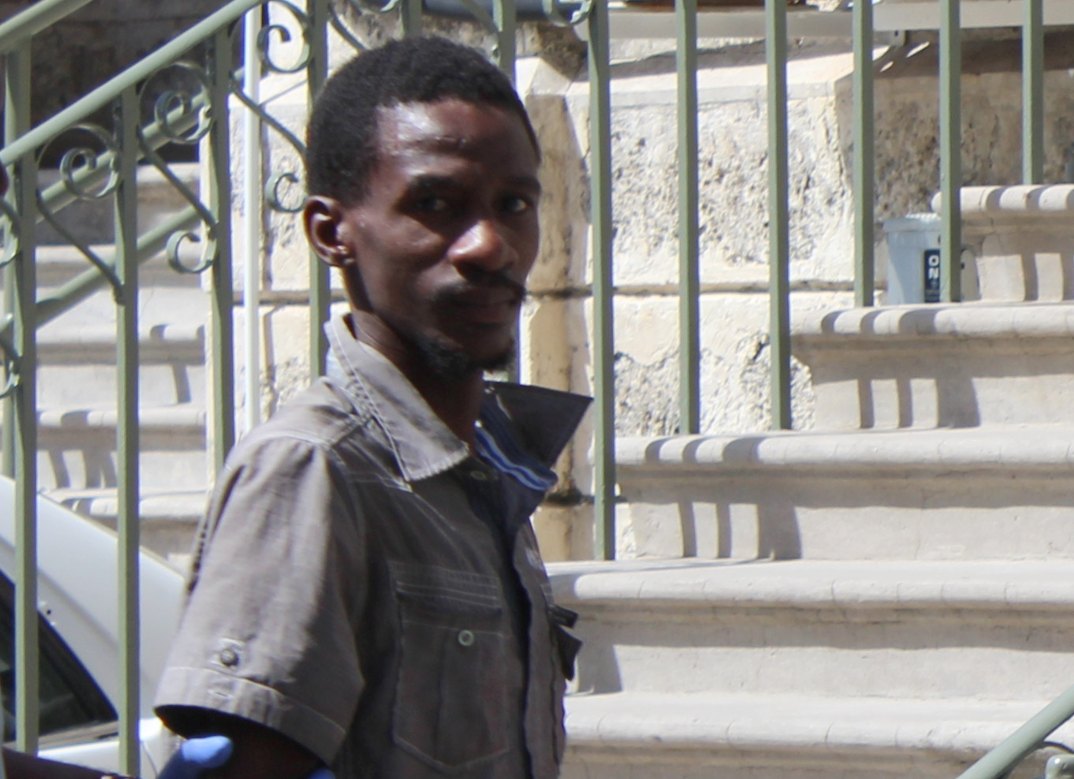 An unemployed St Michael man admitted to a Bridgetown Magistrate that he entered a church and stole a mobile phone from one of its congregants.

That admission of guilt resulted in Jerome O'Bryan Rudder of Mannings Land Bank Hall being sentenced to three months at HMP Dodds.

In his appearance before Magistrate Kristie Cuffy-Sargeant today, the District A Court heard the details of the charge which occurred on February 19, 2020.

It was revealed that Rudder went into a church located on Roebuck Street in The City and told the pastor that he wanted something to eat. The pastor instructed him to wait, as he was busy at the time. Rudder went to sit in one of the pews located close to the back of the church.

The complainant had placed her personal belongings along with her mobile phone in the same pew as the accused and soon after, she discovered that her property was missing. Rudder was later confronted by a member of the Royal Barbados Police Force (RBPF) in the City area and the mobile phone was found in his possession.

Rudder is known to the court for previous charges of theft.

Non-national jailed for robbery of visitors