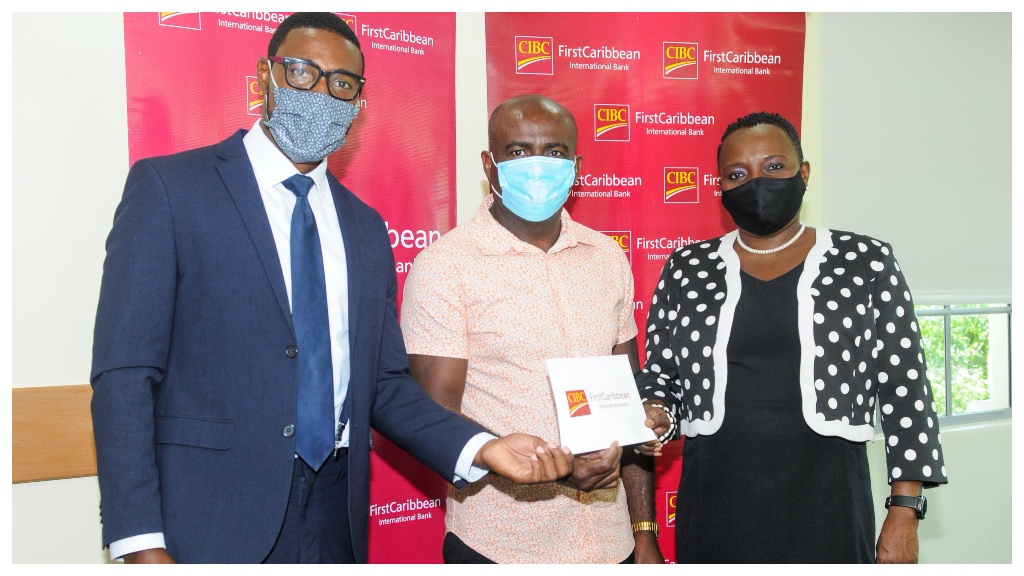 A respiratory therapist at the Queen Elizabeth Hospital (QEH)  and a shift leader on the Barbados Defence Force (BDF) ambulance team have won the hearts of the public to be titled the CIBC FirstCaribbean Unsung Frontline Heroes in Barbados.

Kimberley Cumberbatch and Vince Forde have each won a staycation, valued at BDS $4,000 to be used at a hotel of their choice, compliments the bank.

Cumberbatch, who works with people who contract lung disease, was on the frontline during the crisis and even before the lockdown, as she trained members of the multi-disciplinary team on the use of ventilators.

These were the ones who would eventually take care of persons who developed lung infections. Doctors, nurses, dietitians, X-ray technicians, and others who had to work with those patients had to be instructed in the proper and safe utilization of the ventilators and the correct way to dress and use the personal protective equipment (PPE). 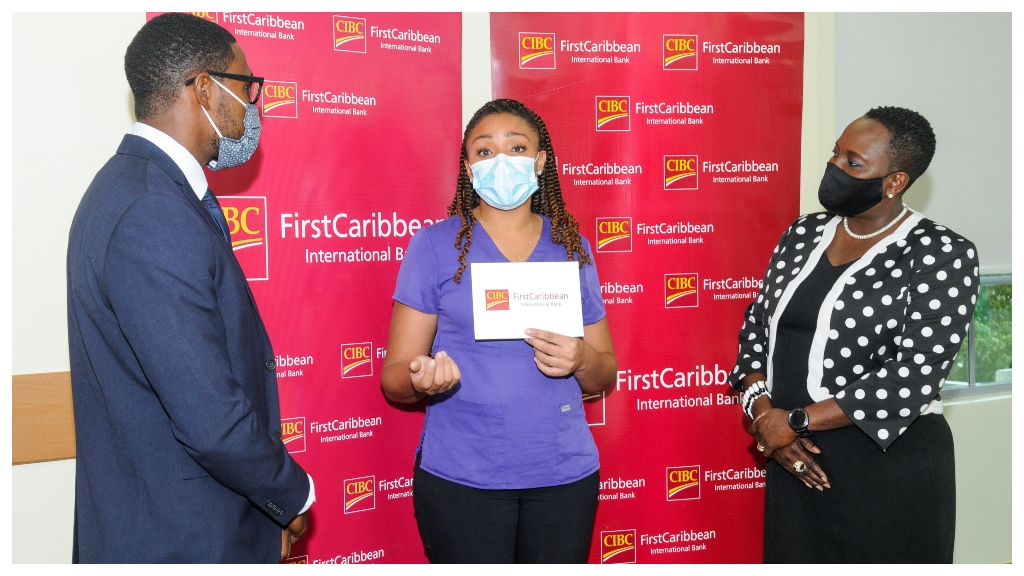 Meanwhile, Forde was a member of the ambulance team that used to collect and transport persons for testing.  If individuals tested positive for COVID-19, they were initially transported to the Blackman and Gollop Centre, and BDF Paragon base until the Harrison’s Point Isolation Facility was named as an isolation centre.

Forde was also a member of the team which collected travellers who arrived on the island aboard private jets during the lockdown period. During that time, he often worked long shifts from 10 at night to 10 the following night.

The BDF officer is a sessional nurse at the QEH, as well as, a registered nurse at Sandy Crest. He is also on the team that tests medical students at the UWI Cave Hill Campus, teaches Basic Life Support at the Heart and Stroke Foundation, and does football training for under 17 youngsters at the Gall Hill Club. This Reserve First Class officer also assists annually with the rapid testing for HIV for the Ministry of Health.

Managing director for CIBC Barbados, Donna Wellington, explained that the bank sought to recognise and award first respondents and emergency personnel who risked the health of themselves and their families for their hard work during the COVID-19 shutdown.

“We, therefore, thought to give them some time to relax and rejuvenate and thus the idea of the staycation was born. The choice of hotel is totally up to them, they can choose and decide where and when,” she indicated.

Cumberbatch who was surprised by the announcement of her win said she now had to think about where she would spend her staycation. Her friend entered her name into the competition and she did not expect to win.
While Forde indicated he was planning to take his family to The Crane Resort to celebrate his stepdaughter’s birthday. His girlfriend had submitted his name into the competition.

The promotion ran on the bank’s social media platforms from August 1 to September 30. The public vote accounted for 30 per cent and the judging panel made up 70 per cent of the total vote.

Judges were Raymond Ward (Head Judge) and Michelle Whitelaw from CIBC, and community workers Marietta Carrington of Substance Abuse Foundation, Kemar Saffrey from The Barbados Alliance to End Homelessness, and Shamelle Rice of Jabez House. They examined the contestants’ impact on the community, personal sacrifice, and level of media profiling.

The competition ran in all 16 of the countries in which CIBC First Caribbean operates.

AG: State of emergency for Barbados extended until end of August