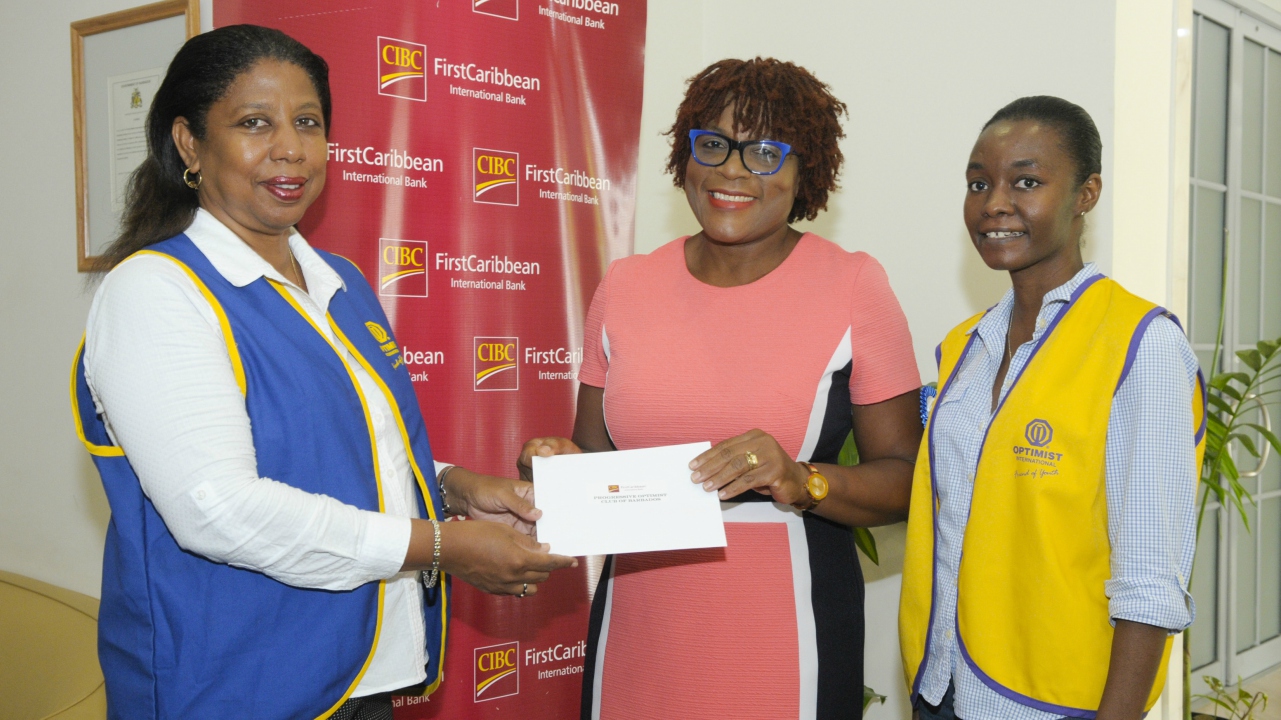 A partnership between CIBC FirstCaribbean International Bank and the Progressive Optimist Club of Barbados brought smiles to a number of children at the beginning of this school term when the two groups got together for an initiative called “Adopt-A-Child” recently.

Four years ago the club started the Back-to-School Adopt-a-Child project and the bank joined them two years later as they sought to extend the programme to reach and assist more children.

During those two years, ten children from rural families have been outfitted with all their requirements for the new school term, including uniforms, shoes, school bags, stationery and books. Each child received a set of three school uniforms.

President of the Club, Margot Aquan, explained that the programme initially began on a small scale but was upgraded to a national level because of constant requests from persons who were in need of assistance.

The Progressive Optimist Club of Barbados continues to make strides with their other programmes such as the ‘Twenty Twenty Vision Screening’ which offers free optical examinations to children, and supplying them with reading glasses if necessary. Another project began in February and is with the Parkinson Community Centre. It includes youth development programmes such as internet safety, public speaking and teaching the skill of preparing healthy meals.