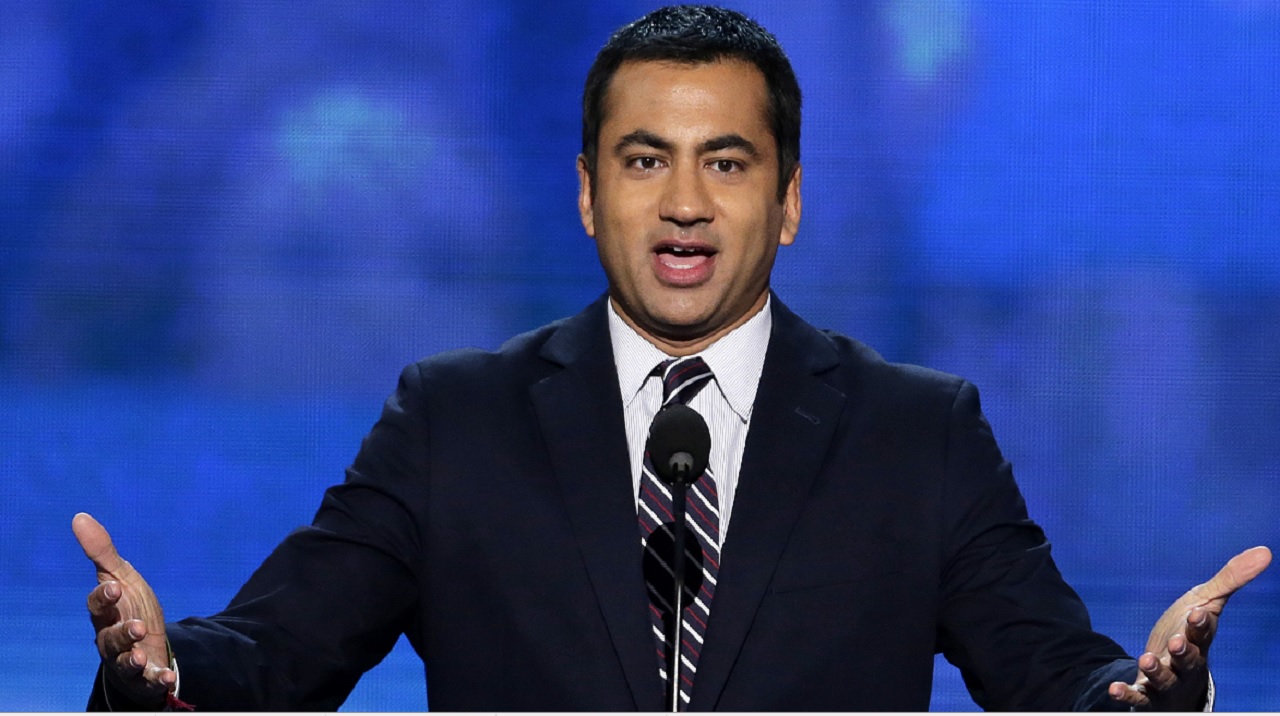 In this Sept. 4, 2012 file photo, Actor Kal Penn addresses the Democratic National Convention in Charlotte, N.C. Penn, artist Chuck Close and virtually the entire membership of the President’s Committee On the Arts and Humanities have announced their resignation.

Another presidential advisory committee appears to be breaking up.

Actor Kal Penn, artist Chuck Close and virtually the entire membership of the President's Committee On the Arts and Humanities have announced their resignation.

A letter dated Friday, signed by 16 of 17 committee members, cited the "false equivalence" of President Donald Trump's comments about last weekend's "Unite the Right" gathering in Charlottesville, Virginia. Trump has blamed "many sides" for the demonstrations that left an anti-racism activist dead.

The arts and humanities committee was established in 1982 under President Ronald Reagan and all the current members had been appointed by President Barack Obama. Others signing the resignation letter included author Jhumpa Lahiri; and Vicki Kennedy, widow of Edward M. Kennedy. The only member not signing was Broadway director George C. Wolfe. Representatives for Wolfe at Creative Arts Agency did not have any immediate comment on whether he had resigned.

The White House did not immediately respond to a request for comment Friday.