City residents fed up with dumping 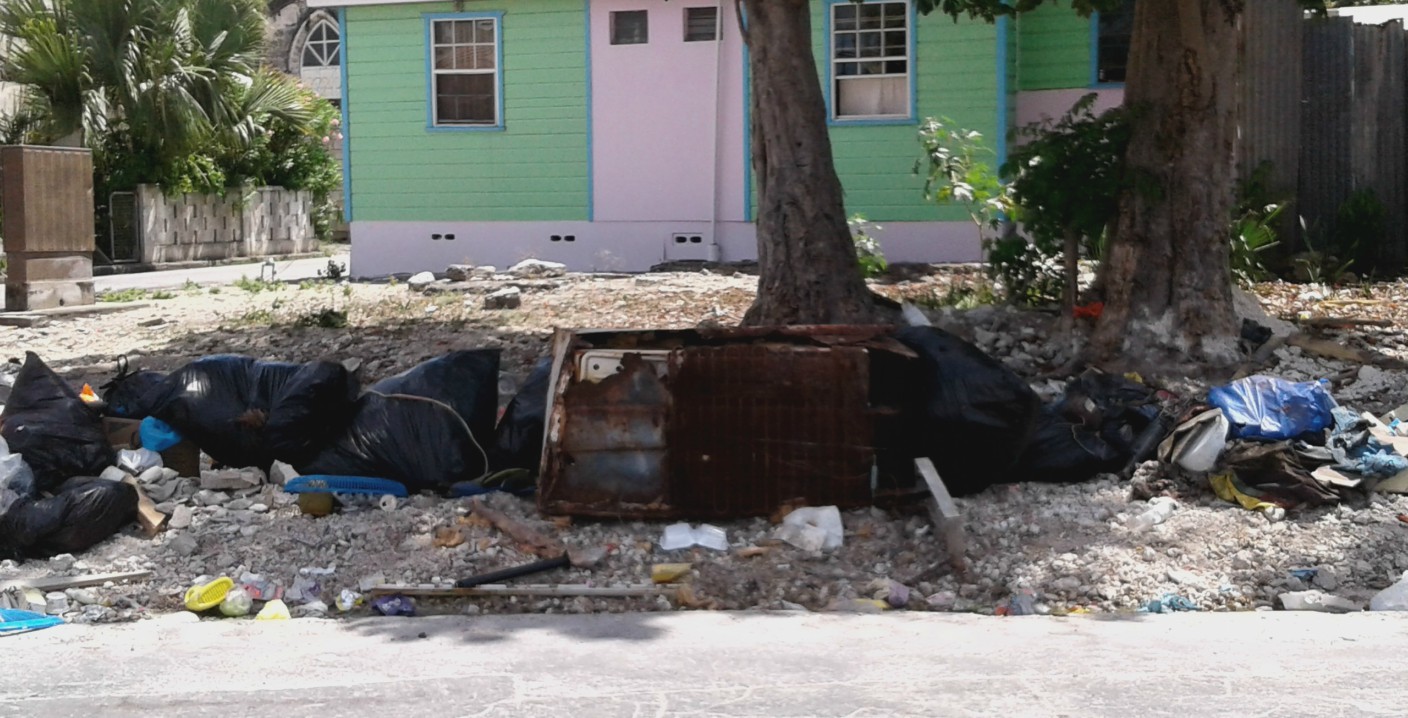 Dumping spot along Cypress Street in The City.

Old household appliances, piles of garbage, even animal carcasses – these are but some of the items being dumped on lots in and around the Nelson Street area in The City, causing residents great discomfort.

Loop News visited the area where it appeared as though some lots had been cleared recently, while others told a different story.

Along King William Street, one resident Tashera explained the garbage collection schedule usually sees a truck or a bobcat come into the area on Fridays to remove the piles of garbage from the streets. 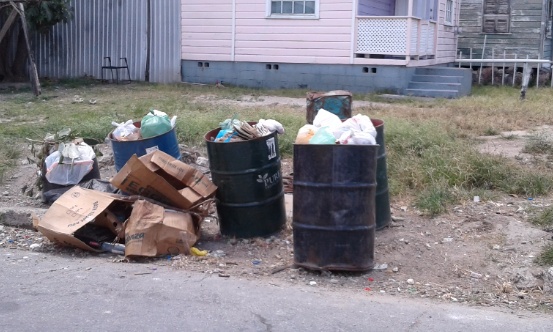 She told Loop News while she is pleased with the consistent pickups carried out by the Sanitation Service Authority (SSA), the persistent dumping was becoming a real eye-sore. She said most of the times the dumping is done by those on the outside of the community who "come in with truckloads of garbage' to offload in the area.

Over on Cypress Street, Andrea, whose house sits immediately next to a popular dumping spot, said she believes a skip needs to be returned to the area, to prevent the garbage from being strewn all over the empty lot.

Andrea said the smell from the pile up of garbage is at times unbearable, in addition to the rodents which frequent the area. She said as a precaution, she uses Jeyes Fluid around the perimeter of her home.

Another dumping spot, this time on Queen's Street and immediately opposite the home of Mr. Green was relatively clean as he explained he has made it his responsibility to ensure the area is free of garbage.

Mr. Green told Loop News: "It is people that don’t live on this part of Nelson Street and they bring all of their trash and pelt there. Say we clean it on Saturday morning, by Monday morning all the stuff they going to bring from in the clubs and ... leave the place in a mess.

The garbage in the bags that tie don’t be the problem but then they come with a half of house, you would find somebody would bring a old stove- that kind of refuse would stay there long and overtime it would build up. Week before somebody fling a [dead] puppy out there and it smell."

On the corner of Lyons Street, garbage was starting to pile high again, just two days after garbage collection had been carried out. 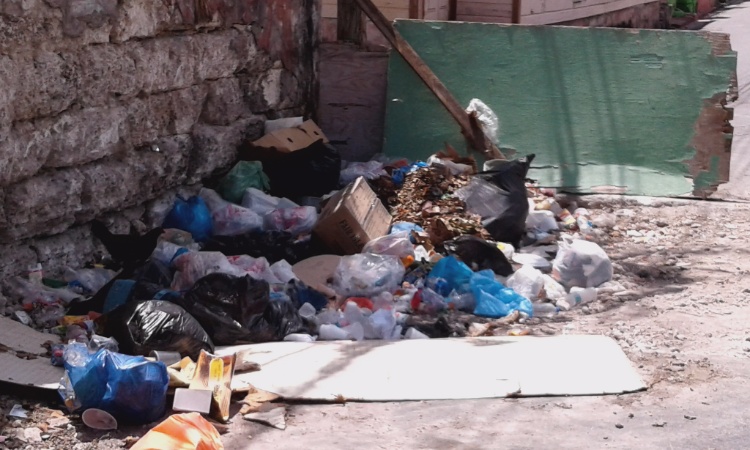 A male resident, who requested anonymity said the dumping spot makes living in the area quite uncomfortable considering the smell. He pleaded with members of the public, particularly those who reside outside of Nelson Street, to desist from coming into the area to dump garbage.

Bajans should be ashamed as tourist shares photo of garbage