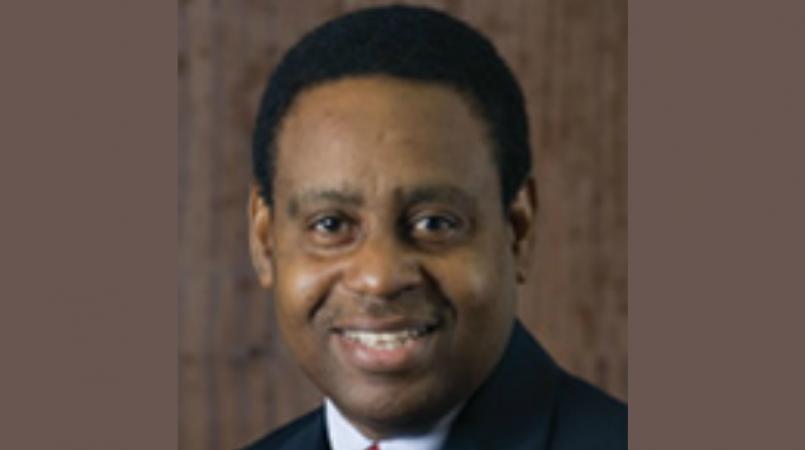 The Ministry of Finance and Economic Affairs today advised that Dr. DeLisle Worrell has been relieved of his duties as Governor of the Central Bank of Barbados.

This is consequent upon the termination of his instrument of appointment by Minister of Finance and Economic Affairs, Christopher Sinckler.

In a statement issued this afternoon via the Barbados Government Information Service, the Ministry also advised that the Board of Directors, at a specially convened meeting in accordance with the by-laws of the Central Bank, and held today, Friday, February 24, agreed that Deputy Governor Cleviston Haynes, be appointed to act as Governor of the Central Bank of Barbados consequent upon the cessation of the tenure of Dr. Worrell.

Both appointments have been approved by the Minister of Finance and Economic Affairs, and will take effect from today, Friday, February 24.

According to recent media reports, back in 2015 Haynes had written a letter of complaint to the Central Bank's Board of Directors about Dr Worrell's management style, and charged that Worrell's conduct reduced his (Haynes') standing within the organisation.

Haynes took up the role of Deputy Governor of The Central Bank of Barbados in January 2010.

A graduate of the University of the West Indies and the University of Western Ontario, he has held several positions at the Bank since joining the Research Department as an Economist in 1980, namely Chief Economist, Adviser to the Governor of the Central Bank and Director of Bank Supervision.

He also served as Technical Assistant to the Executive Director for Canada, Ireland and the Caribbean at the Executive Board of the International Monetary Fund (IMF) during the period 1987-1989.