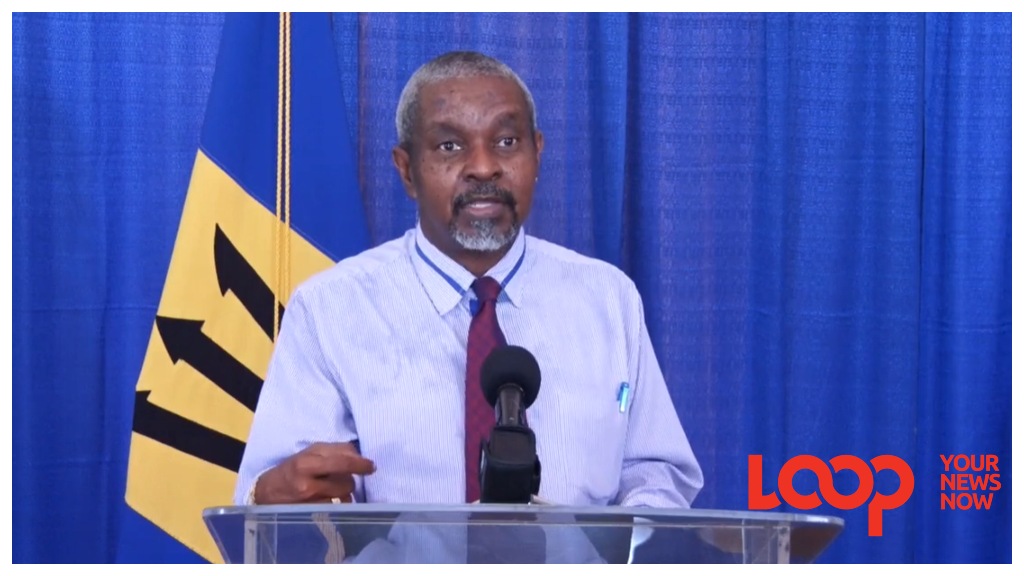 Contact tracing on the island is ongoing for the male who was among the 12 people who tested positive for COVID-19 as reported on August 1.

The Barbadian arrived from the UK with a negative test in-hand but later returned a positive result as he was preparing to travel again.

During a press conference on Wednesday, August 5, Acting Chief Medical Officer Dr Kenneth George assured Barbadians that the contact tracing exercise was a continuous one.

With respect to those who would have been traced and identified, George said: “We haven’t yielded any positive tests since that test but it is going to continue.”

The CMO went on to explain how the exercise is usually undertaken, in light of the increase in imported cases Barbados has recorded since the resumption of commercial flights:

The assurance was given that the medical team responsible for local contact tracing was committed to the exercise and as persons were identified they would be tested as needed.

“I just want to assure you that contact tracing is ongoing. We have a team of committed public health nurses working with this and a few of our medical officers of health who work within the catchment to understand the contact tracing issues. Part of the whole issue of contact tracing is understanding persons’ risk and bringing those persons in for testing as required.”

During the conference, it was revealed that there were sufficient testing kits as well as equipment and supplies required to mount a COVID-19 response on the island. According to officials there were just over 100,000 tests available.

Over the past weeks, Barbados has received donations from various sources. George stated there were several stores of personal protection equipment (PPE) on the island and that Barbados had been able to replenish its supplies from kind donations from overseas.

In addition to those donors, Prime Minster Mia Mottley also thanked Canada and the World Food Programme, along with CDEMA, which have been critical in assisting with the logistical exercise.