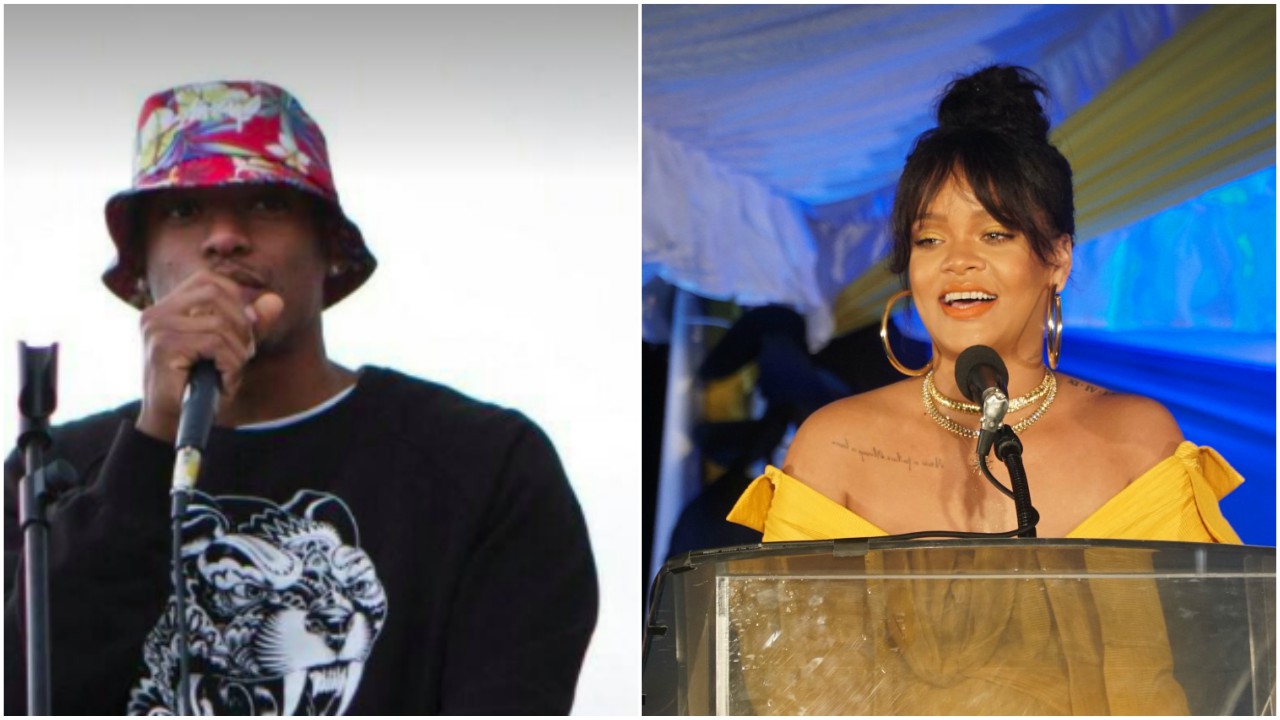 Combermere students keep having that X Factor it seems.

Whether students attend The Combermere School for a year or four or a full five or seven years, it seems as though they are truly destined to go ‘Up and On’.

The latest Barbadian to have his name plastered across the media internationally also hails from the University of Waterford, another name for The Combermere School, which also informally is known as Cawmere.

Just as superstar Rihanna migrated before finishing her studies at the Waterford-located secondary school, Jamaal Shurland, who won X-Factor UK on Sunday, December 3, 2017, is no different. Well, maybe a little, he left the school at the age of 12-years-old. So he was not steeped in tradition, but he walked the hallowed halls and wore the uniform.

Facts about the Barbadian winner

1) Jamaal is the lead singer in the winning group of four – Rak-Su.

2) He also pens lyrics and carries the title songwriter.

3) Ironically, the kid from the University of Waterford (The Combermere School) moved to Watford, London. And just as many make life-long friends at The Combermere School in Waterford, in Watford Jamaal became childhood friends with the other band members - Ashley Fongho, Myles Stephenson and Mustafa Rahimtulla.

Coincidence? He went from Waterford to Watford... so weird!

Anyways, the R&B group has not only taken the 2017 X Factor title, they are currently dominating the iTunes Top 10 list, with five separate songs in the chart. 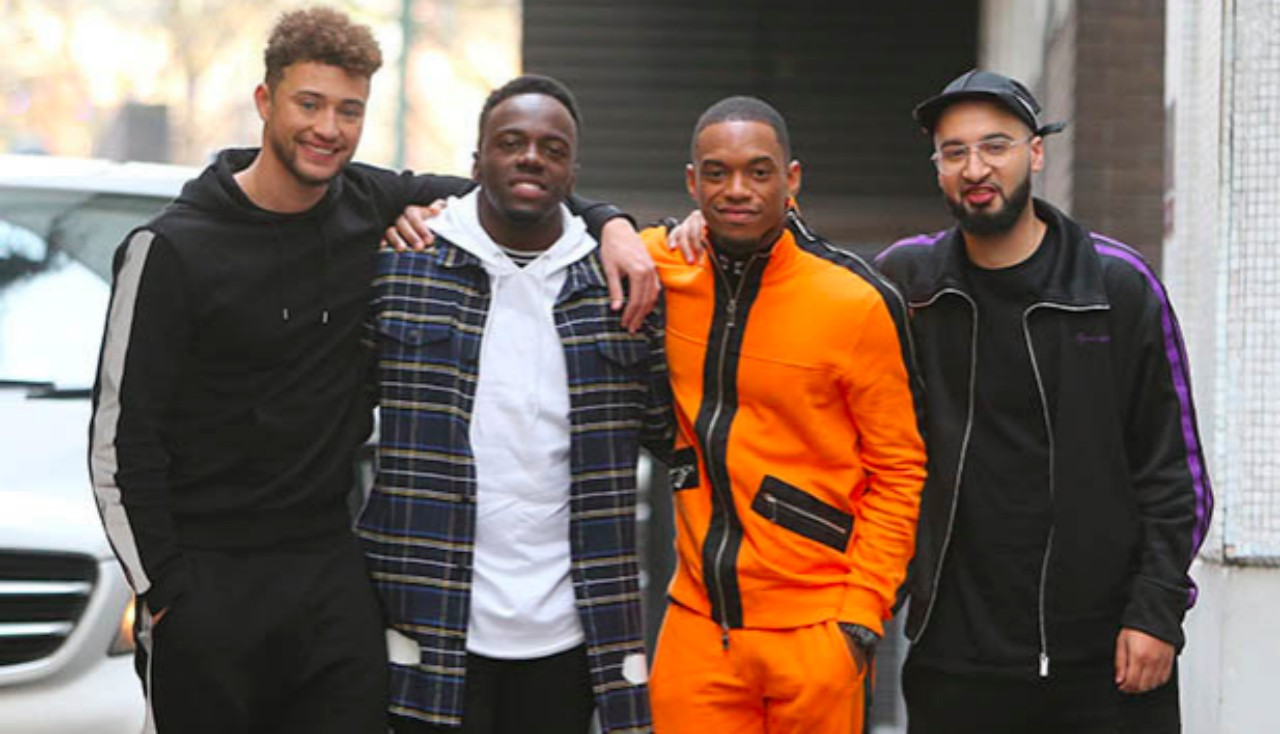