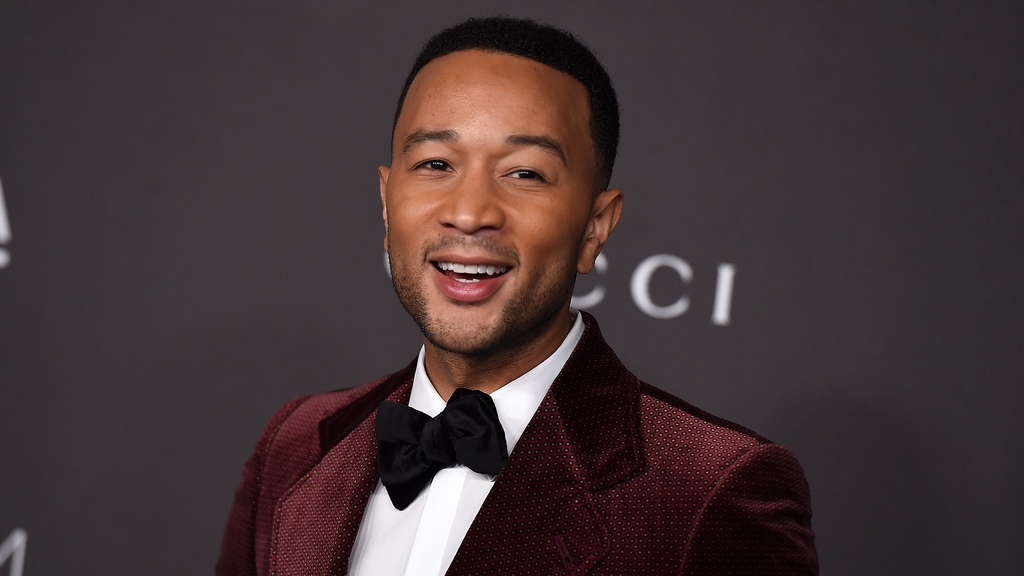 Many anticipated events and concerts worldwide have been cancelled due to the rapid spread of the COVID-19.

Despite this travesty, a few celebrities are finding creative ways to still perform their music for their fans and for free.

Chris Martin, who is the lead singer of the band Coldplay, is one celebrity who has not let self isolation interfere with his love of performing.

The singer was set to perform at a Coldplay concert in the near future however, the spread of the virus has cancelled these plans. Chris then decided to use Instagram. But instead of venturing out alone he has partnered with Global Citizen and the World Health Organization to launch their Together At Home series.

Chris kicked off the quarantine concerts on Monday, March 15, 2020, and it was not just for entertainment but to raise funds and awareness as well.

He started a live video on Instagram and took Coldplay song requests from those watching. Stationed in front of the piano in his house, wearing a sock hat and a sweater, Chris played all the song requests that he saw as the thread moved quickly along. In between, he shared stories about the songs, his band and urged people to practice social distancing.

Real talk: We know there's a lot of uncertainty at this time and many of you might be feeling isolated. That’s why we’re teaming up with the @who and some of your favorite artists for #TogetherAtHome — a series of virtual no-contact concerts that aim to show how we can take action against #COVID19. @coldplay

Grammy Award winner, John Legend, also joined in the ‘Together At Home concert’ festivities. He popped up during Chris' half-hour concert and posted on Twitter the following day: “My friend Chris Martin did a lovely little concert at home today. I’ll be doing one tomorrow at 1pm Pacific time. See you soon. We’ll try to get through this together! #TogetherAtHome."

John performed to thousands more than Chris as the initiative is gaining traction daily. The 'All of Me' singer played piano and sang while wearing a black bath robe and his wife Chrissy Teigen comfortably sat atop the piano in a bath towel. Chrissy's wardrobe was actually picked by her IG followers as she had done a poll about what she should wear ahead of the quarantine concert.

Keith played his guitar in his warehouse stating that he was scheduled to perform the same night (March 16) and that “it would be still nice to play anyways”.

Check out Global Citizen IG daily to see who is performing next. The concerts range from 25 mins to beyond an hour in some cases.

Additionally, it's not only alternative and R&B, Common brought Hip Hop and singers from around the Globe are hopping on this wagon with Spanish singer Juanes joining the #TogetherAtHome family on March 22, 2020.