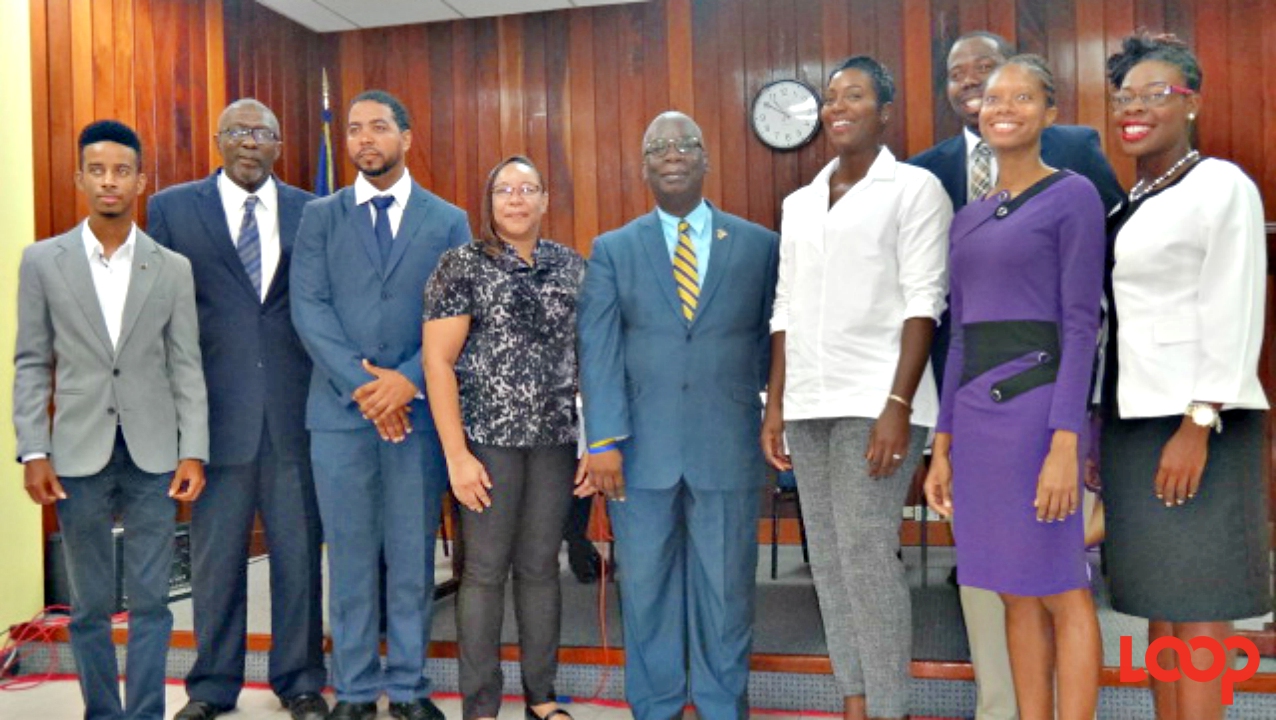 The recipients of the 2017 National Development Scholarship winners and the Commonwealth Scholar have been urged to return to the country to give service after they complete their studies.

Education Minister Ronald Jones made the call this morning as he announced the names during a brief ceremony at the Ministry's main conference room. 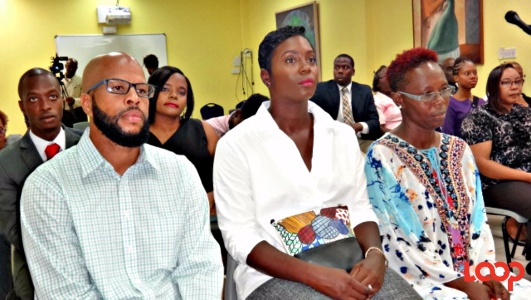 Jones reminded that the scholarships were offered in subjects considered to be areas of need to the country, which were selected after public and private sector and other entities identified that there were not enough persons practising or working in them.

The Minister says it is for that reason that those accepting the scholarships should return to the country to serve after they completed their studies in the areas they are pursuing which include: clinical neuropsychology, forensic accounting, sports psychology, and music.

Explaining that the National Development Scholarship is geared to areas which are considered to be of national import and as such is needed for the benefit of the Government and people of Barbados, Jones told the recipients:

"While there are offers made to you, you are not to accept those offers when you are finished studying. If you do, you pay back the State. You are bonded in these scholarships and once you can't satisfy the bond then we take the money back from you from some means necessary."

He says as a small developing country Barbados cannot afford to support persons for studies "and then you stay and work for somebody else."

Chief Education Officer in the Ministry of Education, Karen Best, in her remarks also called on the seven scholarship winners to give back to Barbados.

While stating that she would not deter anyone from getting an opportunity, she says it is an investment that the country is making in delivering the scholarships and recipients should do what is right and come back and serve.