‘Come out tings!’: Corruption must be exposed 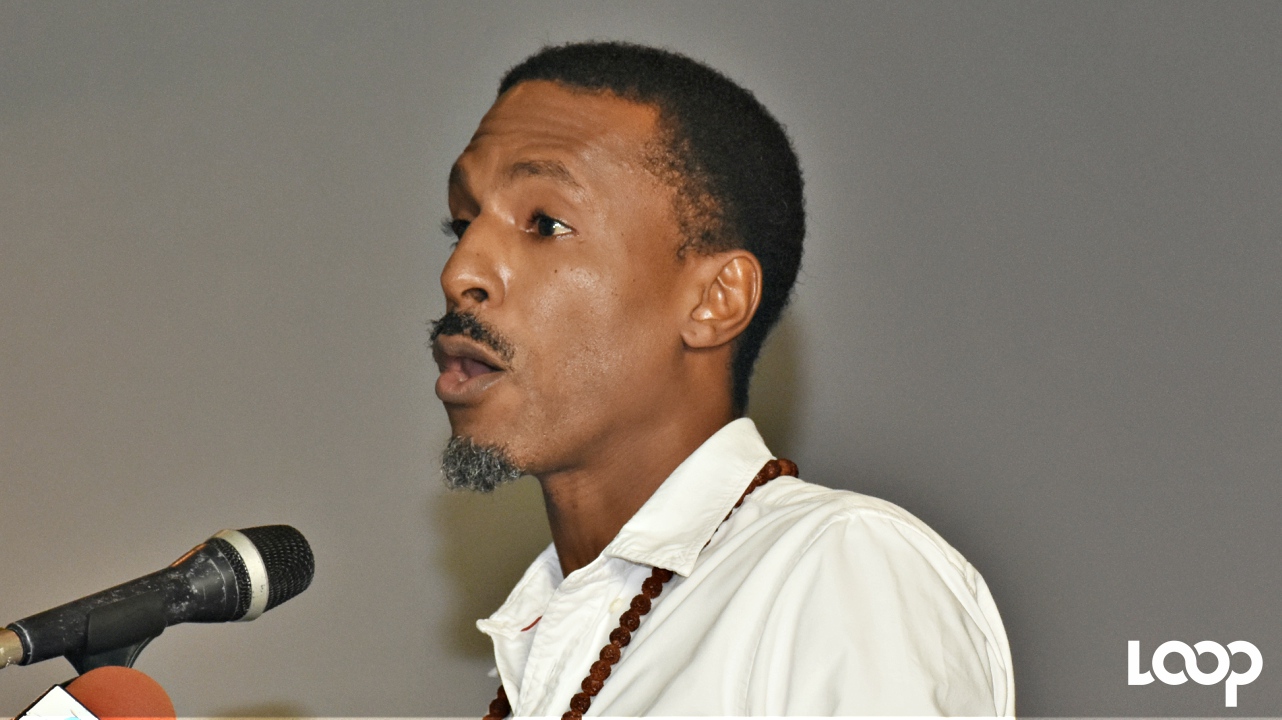 It will take radical action to strip away the cynical view many people have about successfully stamping out corruption from Barbadian society.

This is the belief of communications specialist and spoken word artist, Adrian Green, who says the Caribbean needs a revolution of its institutions, tools and mindset in order to root out the corruption that is at its very core.

“If you are a part of the system, if you have been a Member of Parliament or in any way involved in governance at those levels and you ain’t coming out calling names and taking scalps, a lot of people ain’t want to hear you!

"The perception is, ‘You were there; you were in the belly of the beast. If you were not in it, you know what’s going on; you are guilty by association. Unless you talking and coming out – you know they say, ‘Come out tings’? Unless you bringing out things, people ain’t really want to hear you.”

He shared this view with scores of Barbadians who turned out to the St Gabriel’s School Auditorium on Wednesday night for the inaugural panel discussion hosted by the Integrity Group Barbados (IGB) on the topic, “Corruption: Cost, consequences and remedies”.

The IGB is a voluntary, apolitical, open grouping of Barbadian citizens from a range of sectors, including entrepreneurs, academics, civil servants, accountants, journalists and others. IGB’s stated focus is the prevention and eventual eradication of corruption in Barbados. 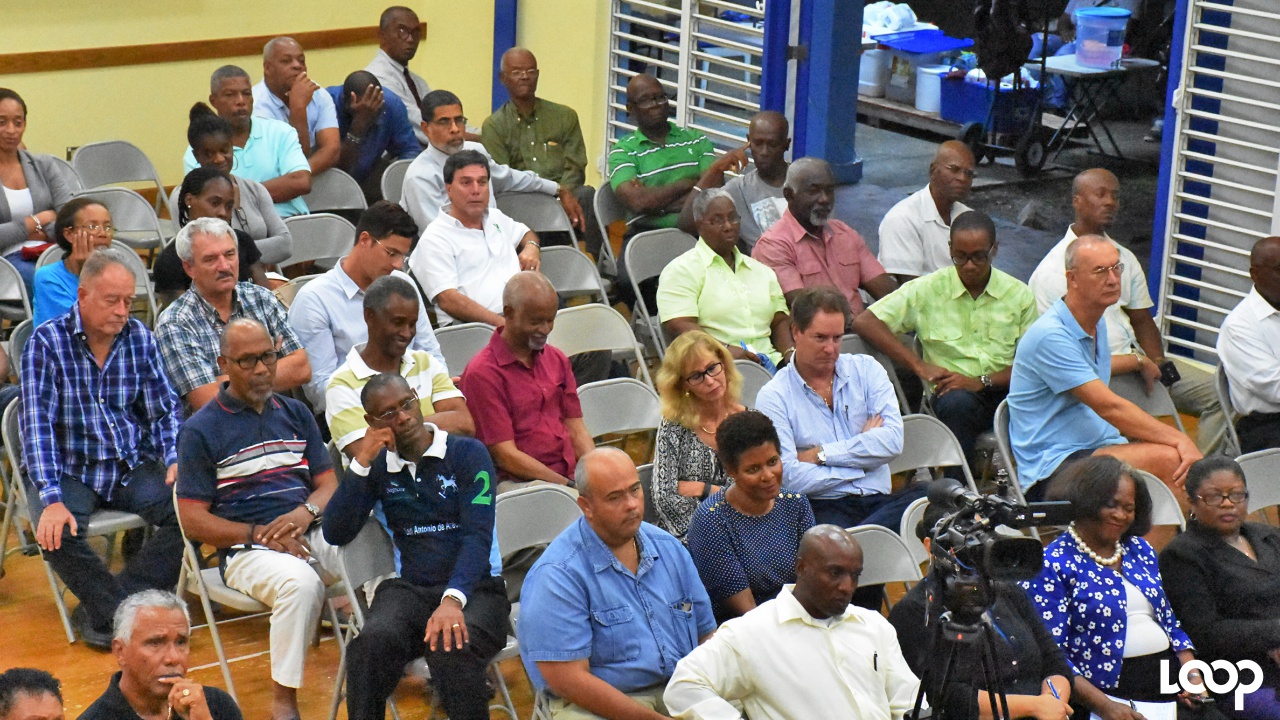 According to Green, cynicism is so widespread that it will now take more than “simple, tactical measures” because there is a cultural issue where people at all levels feel justified in corrupt behavior due to a warped value system and because ‘if the big ups could do it, then I could do it too’.

“This is the result of a culture of corruption that we have in the Caribbean and how difficult it will be to root it out because people feel they’re right,” maintained Green.

He contended that the tools used to build Caribbean society are outdated and corrupt.

“They have been corrupt from the start,” he asserted. “This region was built on corruption – on a corruption called slavery and colonization and many of the practices that are causing us problems today are practices that we have inherited.”

He pointed to the way forward as creating new tools or adapting old tools to build a different society.

“As long as we are trying to build a society with inherently corrupt tools, with the institutions that we’ve inherited – our systems of government, our systems of education, our religions, some of our cultural practices – we’re going to have tough time.”

He concluded, “It’s time for some new tools and the most important tool that must be updated is our mindset.”

His address was sandwiched by presentations by Gordon, who shared the challenges faced and strategies used by the Integrity Commission of Trinidad and Tobago; and Sir David, who gave insight into the experience of the Turks and Caicos Islands with stamping out corruption among public officials.