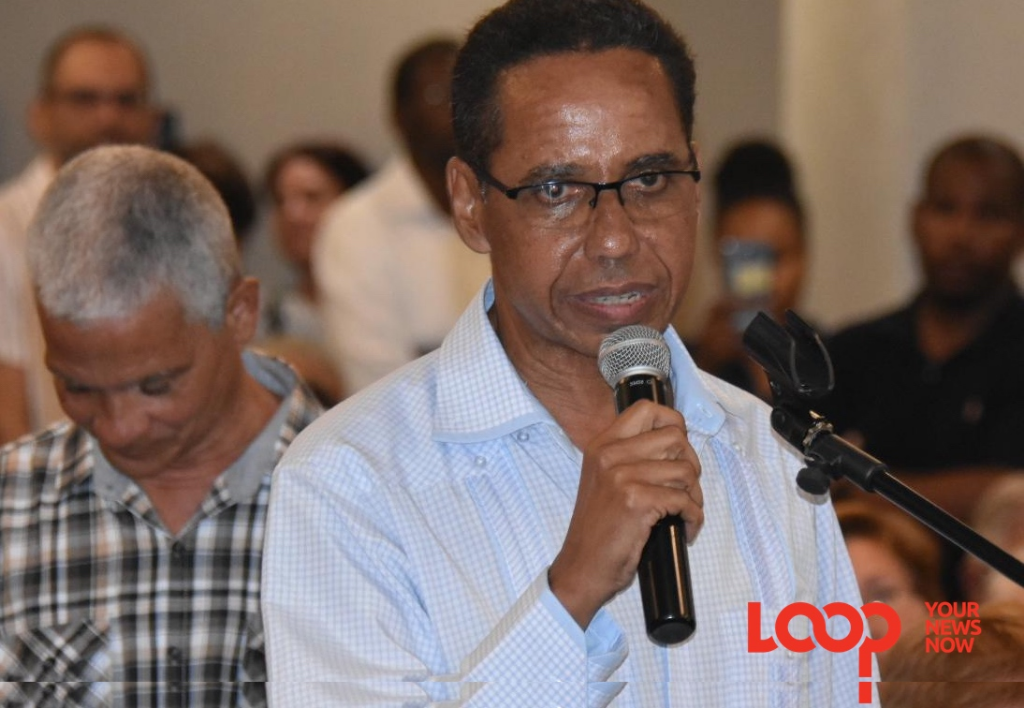 Social activist and Barbados’ current Ambassador to CARICOM David Comissiong has given a strong rebuke to the country’s Town and Country Development Planning Office (TCDPO), while calling the integrity of the department into question.

He told a town hall meeting hosted by the Blue Tourism Inc., the developers behind the Blue Horizon Hotel redevelopment project in Rockley Christ Church, that he took umbrage to a representative of the TCDPO in attendance saying that such a meeting was “a necessary component of the process of processing this application for planning permission for a hotel on the land side of the beach, ten storeys.

“. . . three years ago, they gave permission to build a hotel on the beach of Barbados 15 storeys high without having a single town hall meeting.  And to compound it, were prepared to go to court to say that they had done nothing wrong.  SoI have serious concerns about such a town and country planning department,” Comissiong, an attorney-at-law by profession, said while drawing reference to a case he had brought before the law courts in regards to the planned Hyatt Centric Hotel, slated for Bay Street in The City.

He told hundreds of residents, business owners and other concerned stakeholders packed into the main conference room at the Accra Beach Resort, he had come to let his voice be heard and to place his feelings on record about this latest tourism development which has been causing a stir.

According to the developers, Blue Tourism Inc., the new facility would feature over 170 rooms and would generate in the range of 300 employees for the hotel itself after construction.  This was in addition to approximately US$10 million in GDP [Gross Domestic Product] a year.