Comissiong offering no "olive branch" to Mottley on Hyatt case 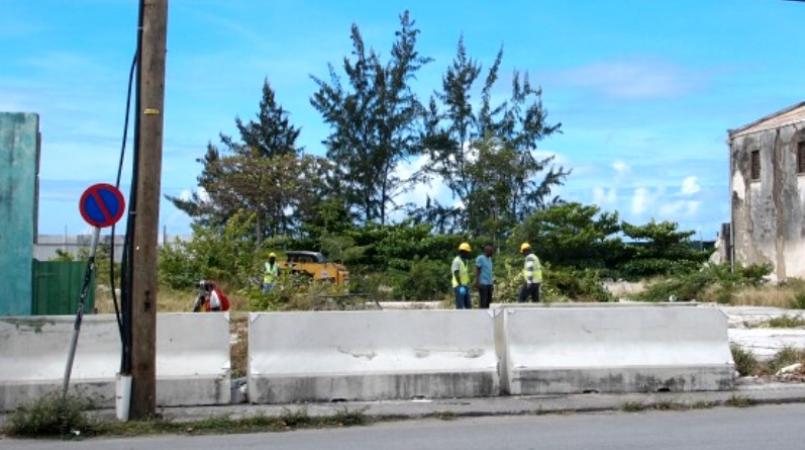 Attorney at law, David Comissiong has made it clear he is in no way coming to a truce with the new Barbados Labour Party (BLP) government on the construction of the 15 story Hyatt Hotel.

Comissiong made his position clear in a statement where he blasted a local online newspaper for using the term "olive branch" in relation to the court case, saying, "I would appreciate it if that newspaper would adhere to basic journalistic ethics and refrain from putting words in my mouth".

Back in March 2017, Comissiong filed for Judicial Review of the permissions granted by former Prime Minister, Freundel Stuart to developer, Mark Maloney for the construction of the hotel. The basis of judicial review filed by Comissiong was the failure of Maloney to carry out an Environmental Impact Assessment (EIA) at the construction site. Stuart responded by filing a counter-claim, questioning if Comissiong, as an ordinary citizen had the right to bring a judicial review application against the government.

Related article :Comissiong comes out on top in Hyatt ruling

In December, Justice Sonia Richards ruled that Comissiong did in fact have the right to challenge Stuart's decision, a decision which was immediately appealed by Stuart's legal team.

In the statement, Comissiong explained if the BLP government wishes to see "the back of this court case that they have inherited from the previous DLP administration" they would firstly need to discontinue the appeal lodged against Justice Richards' ruling made back in December. They would also have to concede that Stuart went against the rule of law by granting permission to Maloney.

Further to that, he noted, government would have to cancel the building permission granted to Maloney's company, and request an EIA be conducted, in the event that Maloney lodges a new application with the Town and Country Planning Department.

"If the new BLP Government is prepared to carry out these actions, then I would have no need to continue the litigation against the Government, and the way would be clear for both sides to negotiate a discontinuance of the litigation. How any of this can be construed as "offering an olive branch" is really beyond me," Comissiong stated.

Comissiong added, he was of the view if and when the EIA is done, it would reveal that the construction of the hotel "is not permissible" for a number of reasons including damage to the physical and architectural landscape of Bridgetown, the county being stripped of its UNESCO World Heritage Site designation and the impact of access to one of the island's most "prized" beaches.