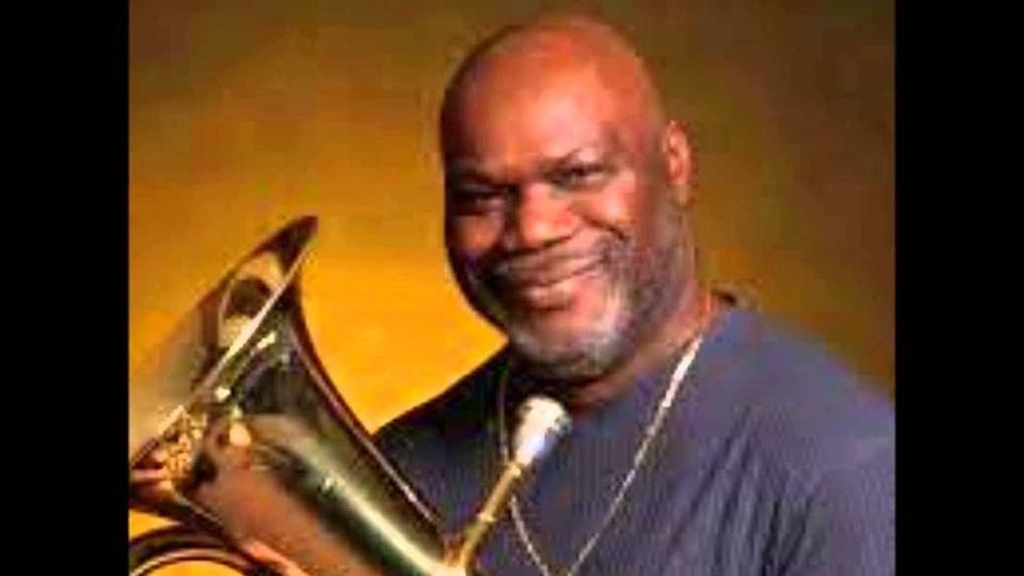 Kenrick Georges, the composer of the national anthem of St Kitts and Nevis, has died.

Prime Minister Timothy Harris said Georges effortlessly encapsulated a boundless love and patriotic devotion for a newly established nation in 1983 with the composition of a deeply moving and magnificent ode to the country’s beauty and tranquility, which is widely and rightly considered to be one of the world’s best national anthems.

“Over 35 years later, our national anthem remains an iconic masterpiece that will forever leave an indelible impression on all citizens and residents of St. Kitts and Nevis and on all of our lives,” he said.

He urged his countrymen to sing the anthem sweetly and lustily when it is played in the days ahead for the 36th Independence anniversary celebrations next month, remembering the tender thoughts and the conscientious care that went into its creation and the touching meaning behind it.

Georges wrote the song ‘O Land of Beauty’ which was adopted as the national anthem when St Kitts and Nevis achieved independence in1983. He died at the age of 64 in New York where he resided. He was born in New Town, St Kitts on May 1, 1955.

In his tribute, former Prime Minister Denzil Douglas described Georges as a gentle yet courageous soul.

“Every Kittitian and Nevisian will come for innumerable years ahead to appreciate the genius and beauty of the soul of Kenrick by this illustrious work through which he has been immortalised,” Douglas said.

He said Georges was an exemplary human being who loved life, his family, his people and culture who taught love, respect, the value of hard work, and perseverance

He said beyond the music, Georges was an advocate for justice, a moral compass and a shining light in the community.