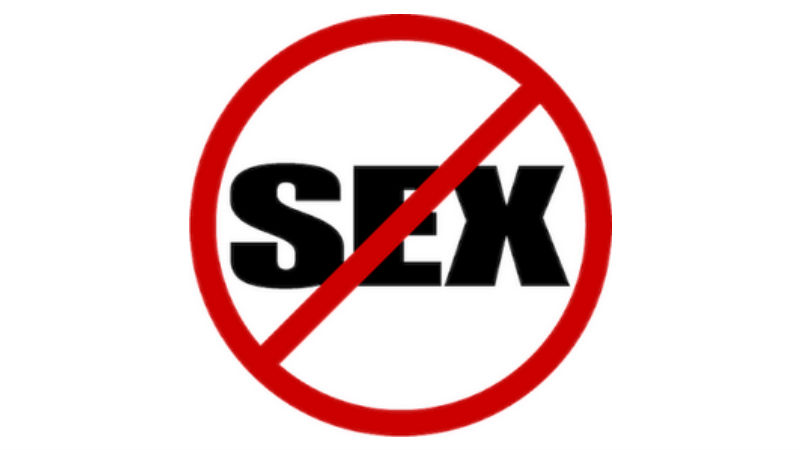 Abstinence is still being pushed by the Barbados Nurses Association and the National HIV/AIDS Commission (NHAC).

At a seminar held at Courtyard by Marriott four days ago, to mark International Day of the Midwife, a father, Corey Worrell shared his experiences at the Queen Elizabeth Hospital and called attention to a contraception chart used by the nurses. Worrell said that he did not like the idea of abstinence being at the bottom of the list. Urging that if the list is in order of “significance” or “importance” then it’s sending the wrong message, he suggested abstinence be placed at the top.

Agreeing with his suggestion the midwives assured Worrell that abstinence is still touted as the only 100 percent safe form of staying free of sexually-transmitted illnesses (STIs).

This assurance came a week after the National HIV/AIDS Commission made a similar statement on their Facebook page insisting that “NHAC NOT ONLY ABOUT CONDOMS.”

Closing off the month of April, STI-Awareness month with its assertive status, the National HIV/AIDS Commission cleared the air for all who had the misconception that the Commission is the agency that just hands out condoms.

“We do understand that it is impossible in any lifetime to please anyone [sic], however, never let it be said that we are anti-abstinence or that we do nothing regarding the spreading of abstinence here in Barbados. (NHAC)”

“The National HIV/AIDS Commission from its inception, has extensively advocated abstinence, stigma and discrimination reduction and partnership-building, not only among faith-based communities but groups which may fall outside of recognised denominations.

“Our message of abstinence is heavily shared among the younger population in the Primary and Secondary schools. It is not unlikely for someone of adult age, who may chastise the Commission for “not hearing abstinence pushed” because the message in its various age appropriate forms was not targeted for the adult population but for schools and other youth-centred organisations and not disseminated in adult forums.

“We are aware, it is against the law for any individual to coerce any individual under the age of 16 to have sexual intercourse or to even engage them about condom use. The Commission remains mindful of the laws of Barbados and we uphold them, specifically when it comes to educating our young people. Abstinence is therefore the only message relayed to them.

“We are approaching the third year of a programme, Transition to Secondary School which encompasses all 22 government schools of which a major module deals with abstinence. It involves all first form students who are transitioning from the primary level and it seeks to help them with their coping skills at their new schools.

“With reference to our adult populations, unlike what a select few might preach, we also offer abstinence as the safest way of not contracting HIV or sexually transmitted infections. Time has proven that to preach abstinence alone to an adult population would be equivalent to living in a pit on ignorance or hiding our heads in the sand.”

STOP! Only Ministry-sanctioned officials can do HIV Rapid Tests