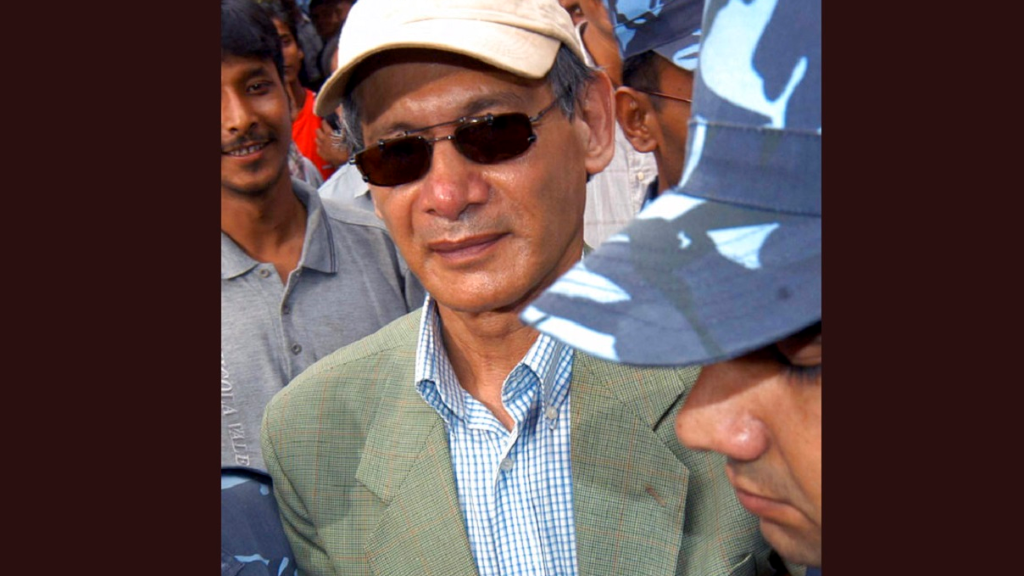 Sobhraj has been in a Nepal jail since 2004, when a court sentenced him to life in prison in the 1975 killing of a Western backpacker.

The Frenchman in the past has admitted killing several Western tourists, and is believed to have murdered at least 20 people in Afghanistan, India, Thailand, Turkey, Nepal, Iran and Hong Kong during the 1970s.

He was convicted of murder for the first time after he came to Nepal as tourist in 2003 and police were tipped by a journalist. He was arrested and found guilty by a court the following year.

Sobhraj was held for two decades in New Delhi's maximum-security Tihar prison on suspicion of theft, but was deported without charge to France in 1997. He resurfaced in September 2003 in Kathmandu.

Trump punches back, accuses Comey of lying to Congress