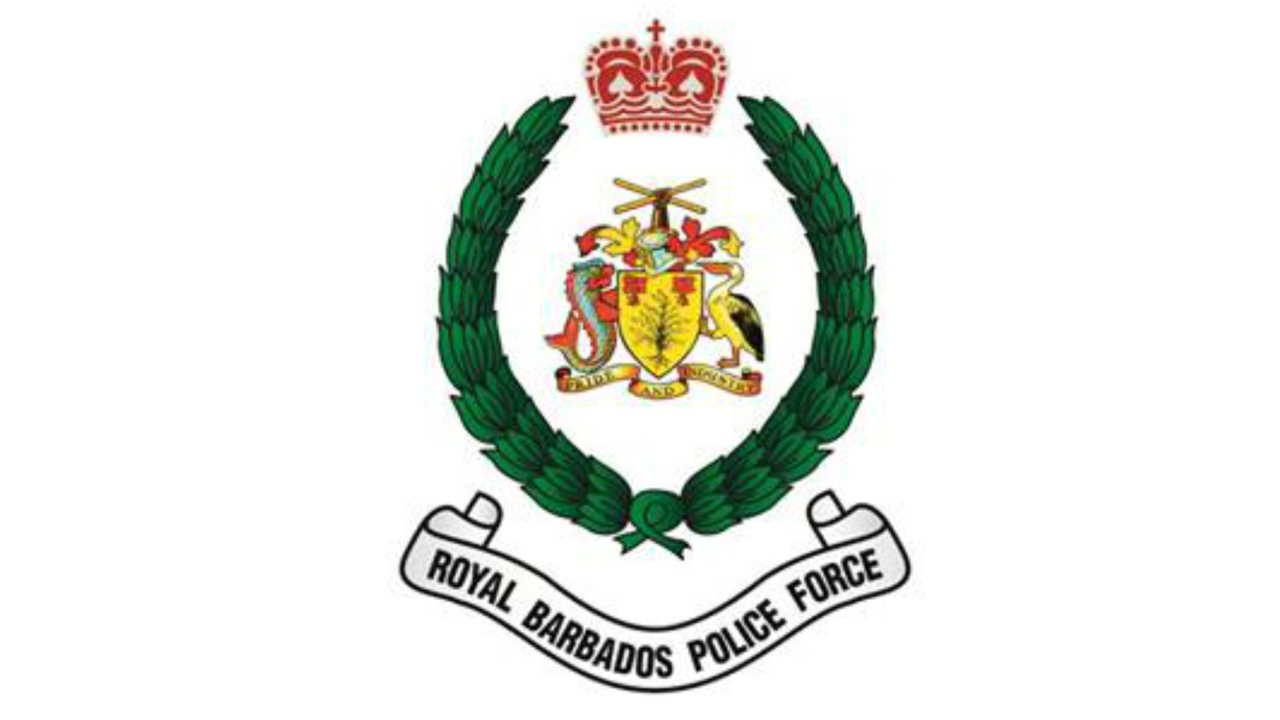 Constable Jefferson Johnson was the brother of Sergeant Seibert Johnson of the Traffic Division.

Sergeant Seibert Johnson is today saddened at the passing of  his younger brother Constable 103 Jefferson Johnson.

“He will always be remembered for his jovial demeanour. He was never serious about most things. He was full of wit and enjoyed dominoes. He loved his family and mostly his grands.”

The Constable was not married. He leaves three children, and his family circle including the entire Royal Barbados Police Force to mourn his loss.

Constable Johnson passed away at the Queen Elizabeth Hospital (QEH) this morning. He was 56 years old and formerly of River Bay, St. Lucy. He was a member of the Royal Barbados Police Force for the past twenty-four (24) years, having enlisted in the Force in 1993. At the time of his untimely death was assigned to Motor Transport, District ‘A’ Complex.

Police spokesperson, Acting Inspector Roland Cobbler added the condolences of the Force by way of a press release, stating that "the Commissioner of Police, and all other members and staff of the organization extend condolences to his family, friends and work colleagues.  Our thoughts, prayers and support are with them."