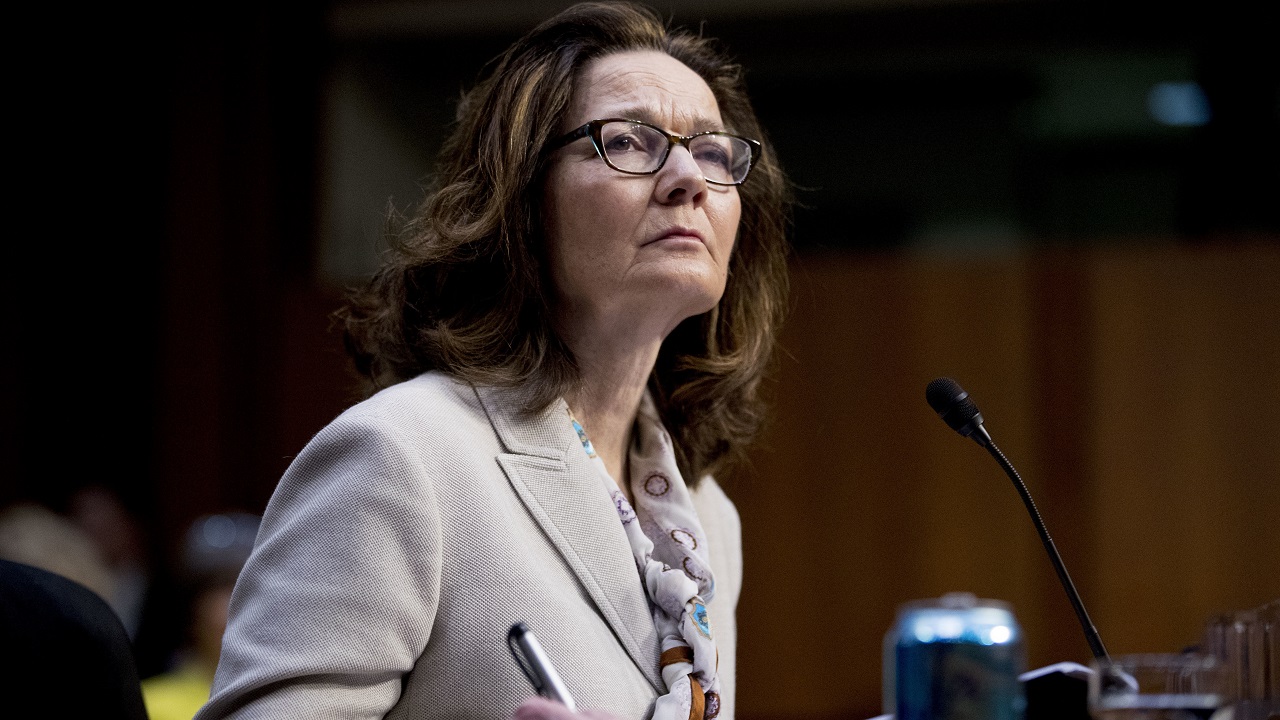 (Image: AP: Gina Haspel testifies during a confirmation hearing on 9 May 2018)

President Donald Trump's nominee to head the CIA said on Wednesday at her confirmation hearing that she doesn't believe torture works as an interrogation technique and that her "strong moral compass" would prevent her from carrying out any presidential order she found objectionable.

Under questioning by members of the Senate Intelligence Committee, acting CIA Director Gina Haspel said she would not permit the spy agency to restart the kind of harsh detention and interrogation program it ran at black sites after September 11. It was one of the darkest chapters of the CIA's history and tainted America's image worldwide.

Senators asked how she would respond if Trump - who has said he supports harsh interrogation techniques like waterboarding and "a hell of a lot worse" - ordered her to do something she found morally objectionable.

"I would not allow CIA to undertake activity that I thought was immoral, even if it was technically legal," said Haspel, a 33-year veteran of the agency. "I would absolutely not permit it."

When asked if she agrees with the president's assertion that torture works, Haspel said: "I don't believe that torture works." She added that she doesn't think Trump would ever ask the CIA to resume waterboarding, which simulates drowning.

She faces what will likely be a close confirmation vote in the full Senate. The CIA director position opened up after Mike Pompeo was named secretary of state.

After the hearing, Democrats complained that Haspel was not as forthcoming as they had hoped and that some of her answers lacked clarity.

While she has deep experience, her nomination is contentious because she was chief of base of a covert detention site in Thailand where terror suspects were waterboarded. There also have been questions about how she drafted a cable that her boss used to order the destruction of videotapes of interrogation sessions conducted at the site.

Protesters disrupted the hearing shouting "Prosecute the torturers!" and "Bloody Gina!" Haspel remained stone-faced as police escorted them out of the room.

"I realize that there are strong disagreements on the effectiveness of the CIA's detention and interrogation program," Haspel wrote in answers to more than 100 questions submitted by committee members and released at her hearing.

"In my view - a view shared by all nine former directors and acting directors - the CIA was able to collect valuable intelligence that contributed to the prevention of further terrorist attacks. That said, it is impossible to know whether the CIA could have obtained the same information in another way," she wrote.

She also said there is little question that the program harmed CIA officers who participated and that it damaged US relations with allies.

If confirmed, she would become the first female CIA director.

Could Google write your emails for you?

North Korea frees US detainees ahead of summit