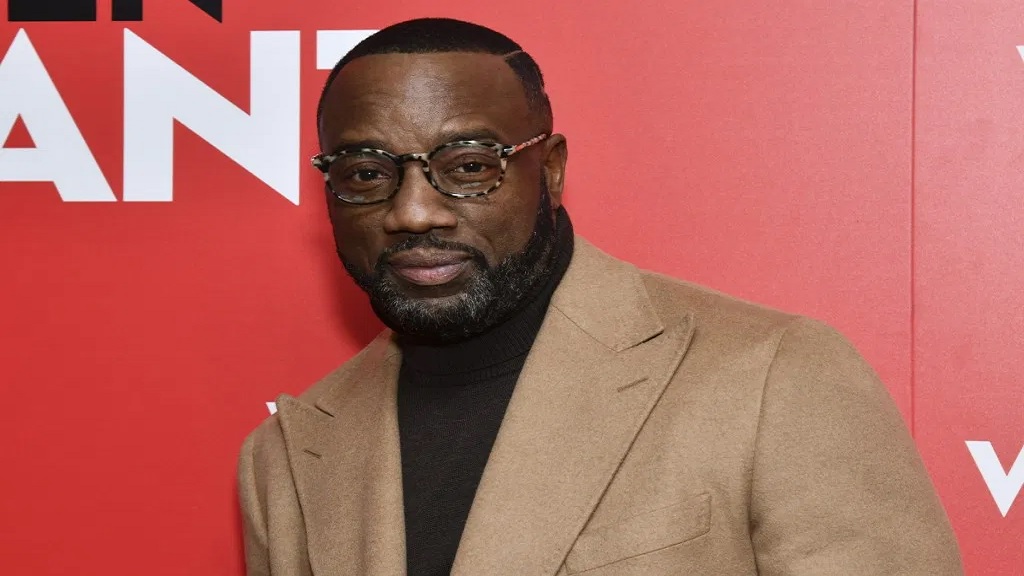 American actor Malik Yoba has revealed that he is attracted to transgender women, stating that he felt the need to "speak up" on the issue.

He made the revelation in a lengthy social media post last week, in which he shared a video of a group of men bullying a man for being in a relationship with a trans woman.

“This video is another heartbreaking example of the homophobia, transphobia hatred and hypocrisy WE as black folks, BLACK MEN in particular have to NAME, FACE and CALL OUT and do the work to heal!!!” Yoba wrote.

The 'Empire' actor continued by saying that the man in the video, Maurice Willoughby, who later died by suicide, was “confident in his choice to love who he loved” but that the men seen in the video bullying him “haven’t been taught BY US that love is love and acceptance of Trans love is ok.”

“TRANS PEOPLE DESERVE LOVE AND RESPECT AS DO THOSE OF US THAT LOVE THEM!!” Yoba added, further noting “I love ALL women AND count MYSELF among those that find themselves trans attracted and I too have felt the self imposed shame that comes with that truth but it’s time to speak up.”

Yoba said that he will be using his platform to continue speaking up for the trans community, and noted that he will be hosting a workshop at the National Trans March in Washington DC later this month.

Yoba is known for playing the role of Yul Brenner in the 1993 classic 'Cool Runnings' film about the famous Jamaican men's bobsleigh team that made a historic Winter Olympics appearance. He also starred in the 1990s Fox police drama, New York Undercover.