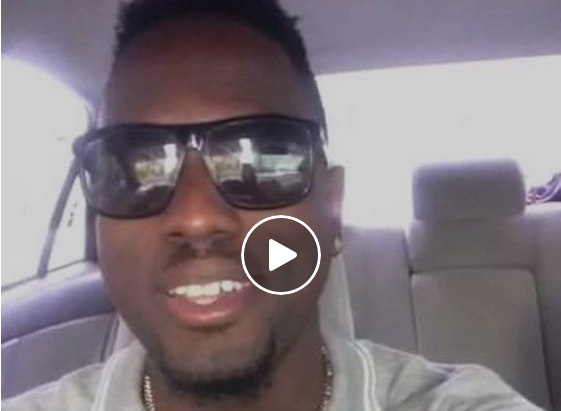 Barbadian entertainer Jermaine ‘Coopa Dan’ Gittens has been moved by the devastation in the North-Eastern Caribbean islands in the wake of Hurricane Irma to raise funds for persons impacted.

He posted a video to his Facebook page this morning and within seven hours, he had over 700 views.

“You would have seen the images coming out of Barbuda, St. Maarten, the French islands, and it has been heart-wrenching to see those images, those buildings destroyed, those people, families without homes."

He insisted, “It could have been Barbados!” It was sad to see all those houses, the schools, hospital, airport, everything completely damaged.

Like the Ice Bucket Challenge, he chose to issue a challenge to others to get on board. He called on Barbadians to step up and offer what they can. He urged people not to be discouraged if they do not have the wherewithal that Hollywood stars and international artistes would have to contribute hundreds of thousands.

Starting with his donation of $100, he got the ball rolling to get persons giving because it will all add up, in the end, to give “some significant figures” he assured.

He said that having seen the American fraternity and the Hollywood crew, "Kevin Hart and them", after seeing how they donated after Harvey caused damage in Houston, Texas, he wants Bajans to "play our part" because it is "one Caribbean".

He told challenged Scrilla, Stiffy, Shaquille and Fadda Fox, and he said that at that time Fox and Shaquille had pledged their support.

Coopa Dan told Loop that people outside of entertainers have been reaching out to him to put in their monies. The post has received 15 shares and 45 emotional responses so far.

When Loop contacted Shaquille, he said:

“I said ‘yes’ because I believe it's a good initiative. After seeing the pictures I couldn't believe it and could only imagine what those people must be going through. I actually have friends who are Barbadian that went to some of those islands to teach and I can tell you it's a very sad situation. So that's mainly why I accepted it in a nutshell.”

Shaquille is not new to backing positive endeavours as he has also tossed his support behind the Supreme Counselling for Personal Development walk against bullying and youth violence to be held September 30, 2017.

He added, “Yea, I'm on board with them as well. I believe that now I'm in a position where I can be somewhat of a role model to young people given my recent success, so I am working along with this cause to help shape our young people, because they are the future and I believe I can help in some way by becoming a youth ambassador.”

Loop contacted the Barbados Red Cross as Coopa Dan said that they will need to select an entity to give the lump sum to in order to get the aid where it is needed. Red Cross said that an account will be setup next week.

Hurricane aid measure grows to $15B as Irma bears down