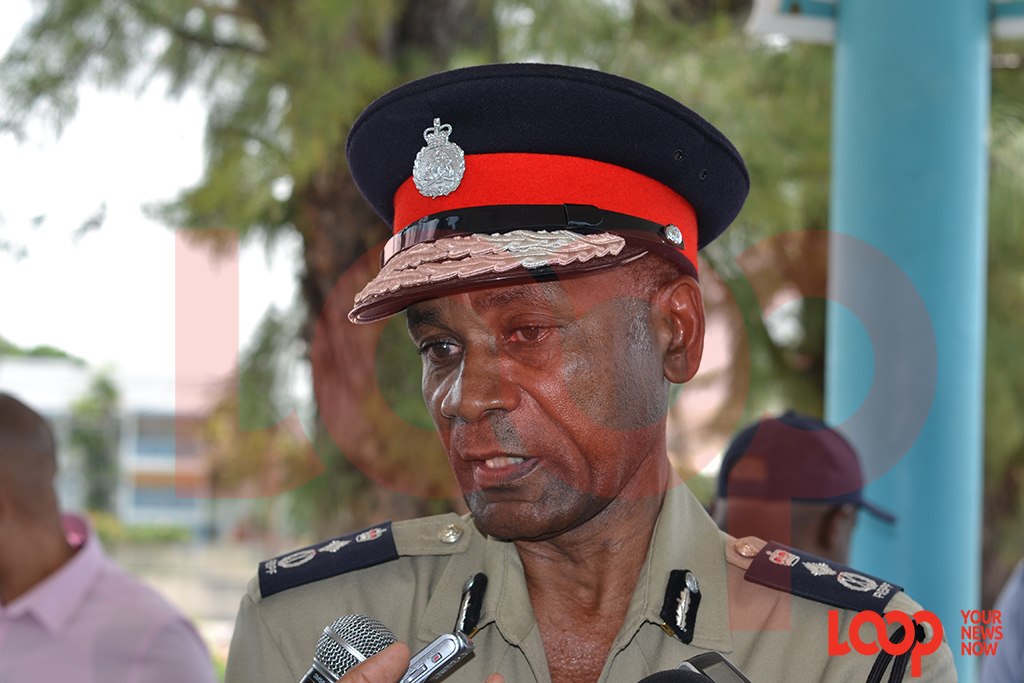 Commissioner of Police (COP) Tyrone Griffith says the policies which the Royal Barbados Police Force have put in place to handle the upsurge in violent crime, especially murder, have been working well.

“The murders that we have been getting; there is no magical solution to them,” he told journalists on the sidelines of the launch of the new beach patrol uniforms for members of the Force. “It is a matter of continuing to do those things that we do well, in terms of our investigation, in terms of making sure that we conduct thorough patrols in those areas, making sure that we rely heavily on intelligence and do our work.”

The Commissioner noted that though there will still be murders, and while it would be easy to take praise for any slow down, it would mean you also have to take the flack when there is an increase.

Back in June, Griffith had reported that at that time, there had been 30 homicides so far for the year, 19 of which came as a result of firearms. He also revealed that charges had been brought against persons for 15 of these and very shortly, more charges are expected to be laid in connection with other such cases.

“I believe there are some long-term measures that need to take effect, but I am satisfied that we are in control of things. Crop Over is coming up and we are really going to be going all out to ensure that our visitors and our locals enjoy the Crop Over and without any real hiccups."

Responding to the question of how the Force intends to ensure such, Griffith added: "It is clear to see that we have significant shortages [but] we manage our resources well and that is the key. You can only do so much.

"The important thing is to maximize the use of the resources and that is what we are doing and I think we are doing well in that regard. At the same time, our men and women have been extremely committed to the task at hand. That is what is significant. Sometimes some of the conditions that we work under are not the best, but our men and women still give it 100 per cent.”