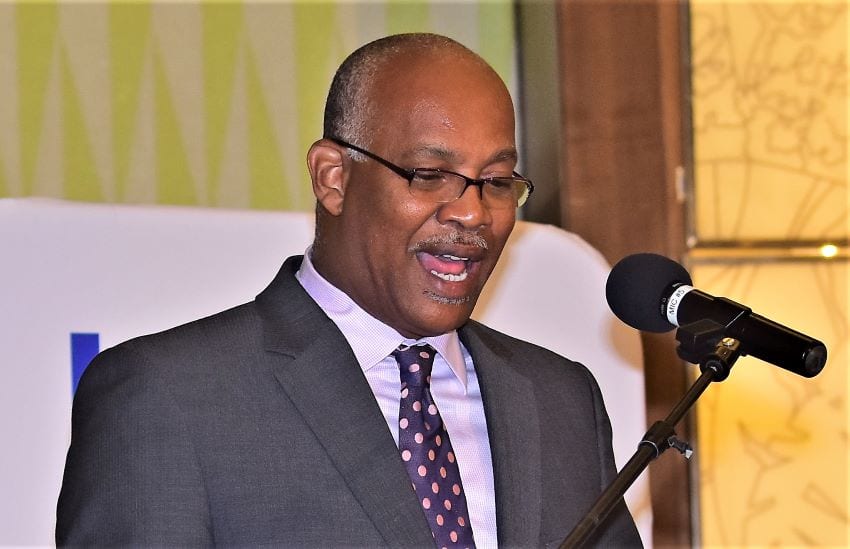 Individuals and companies caught engaging in corrupt practices may find themselves having to pay hefty fines following a civil process, rather than a criminal one.

Attorney General and Minister of Legal Affairs, Dale Marshall made this announcement as he addressed the Barbados Chamber of Commerce and Industry breakfast meeting entitled Guided by Integrity Breakfast, at the Hilton Barbados Resort, recently.

The AG said that the traditional way of dealing with corrupt practices has been through prosecutions and criminal penalties.

“We, however, want to establish a system that will also have an option of a civil penalty regime, which would see an offending entity being able to pay a civil fine where that entity cooperates with the authorities,” he said, noting that it should not be construed as being soft on corruption.

The minister said the Deferred Prosecution Agreement was a new feature contained in the new Prevention of Corruption Bill.

“While it is alright to get your pound of flesh, sometimes it may be better to impose a civil penalty, rather than go through a criminal route.  The key features of what is called Deferred Prosecution Agreements allow entities to make full reparations for criminal behavior without the collateral damage of a conviction. The agreement will be concluded under the supervision of a judge who must be convinced that the deferred prosecution is in the interest of justice in terms of what is fair, reasonable and proportionate.  The other advantage is it would avoid lengthy and costly trials,” he explained.

The Attorney General further noted that in some instances, it may be counter-productive to insist on a criminal prosecution, which might have the effect of permanently crippling an entity, with the consequential loss of jobs and negative impact on the economy.

AG: End to corruption in sight