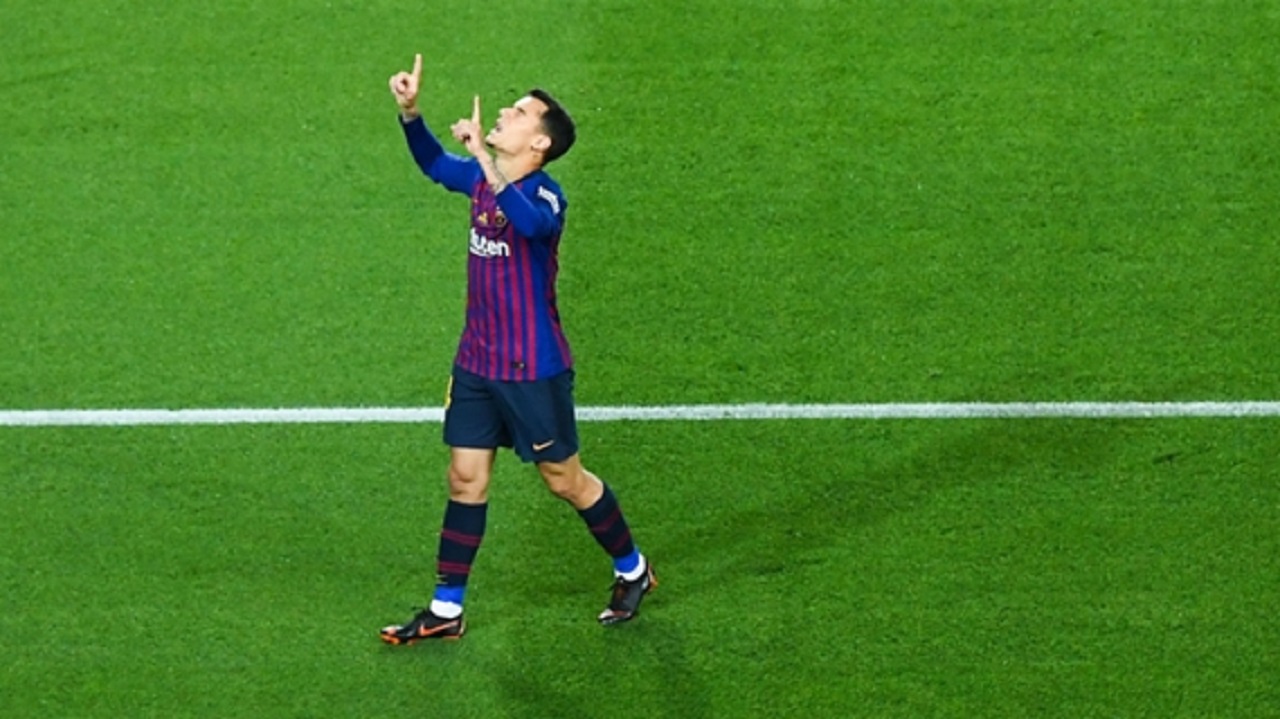 The squad number has been worn by some of Barca's most illustrious stars, including Luis Figo, Henrik Larsson and David Villa, while Pedro donned it before Turan's arrival in 2015.

Coutinho settled in quickly at Camp Nou following his arrival from Liverpool, scoring eight goals as Barca cruised to the LaLiga title.

The 26-year-old playmaker also impressed for Brazil at the World Cup, netting two goals to help the Selecao reach the quarter-finals.

Barca announced the news on their social media platforms on Thursday, although despite a request for fans to "guess" Coutinho's new number, the post left little to the imagination - clearly showing an image of the midfielder holding the shirt.