COVID-19 delays Rio's Carnival for first time in a century 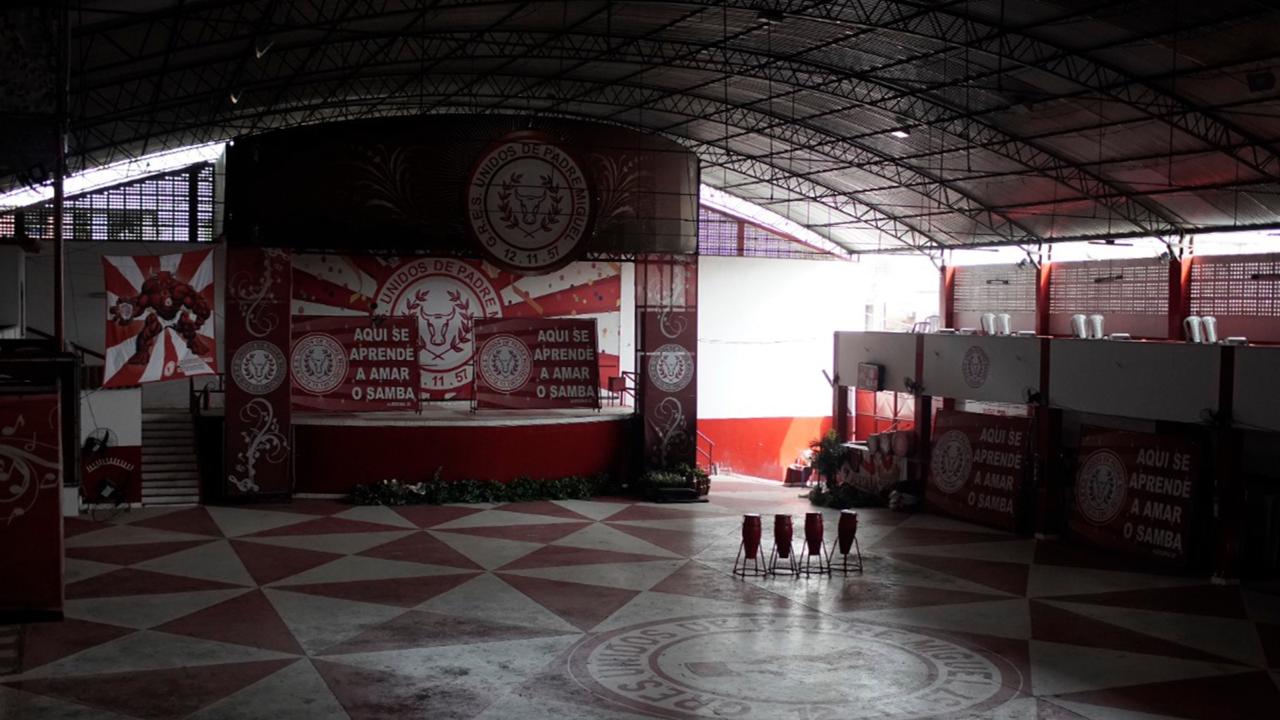 Rio de Janeiro delayed its annual Carnival parade, saying Thursday night that the global spectacle cannot go ahead in February because of Brazil’s continued vulnerability to the pandemic.

Rio’s League of Samba Schools, LIESA, announced that the spread of the coronavirus has made it impossible to safely hold the traditional parades that are a cultural mainstay and, for many, a source of livelihood.

“Carnival is a party upon which many humble workers depend. The samba schools are community institutions, and the parades are just one detail of all that,” said Luiz Antonio Simas, a historian who specialises in Rio’s Carnival. “An entire cultural and productive chain was disrupted by COVID.”

Rio’s City Hall has yet to announce a decision about the Carnival street parties that also take place across the city. But its tourism promotion agency said in a statement to The Associated Press on September 17 that without a coronavirus vaccine, it is uncertain when large public events can resume.

Brazil’s first confirmed coronavirus case was February 26, one day after this year’s Carnival ended. As the number of infections grew, the samba schools that participate in the glitzy annual parade halted preparations for the 2021 event. Thursday’s announcement removed the cloud of uncertainty that has hung over the city — one of the worst-hit by the pandemic in Brazil.

Nearly all of Rio’s samba schools are closely linked to working-class communities. Their processions include elaborate floats accompanied by tireless drummers and costumed dancers who sing at the top of their lungs to impress a panel of judges. Tens of thousands of spectators pack the bleachers of the arena, known as the Sambadrome, while tens of millions watch on television.

Before the schools began competing in the 1930s, Carnival was celebrated in dance halls and haphazardly on the streets, Simas said. The parades entered the Sambadrome in the 1980s, and have become Rio’s quintessential Carnival display.

The immense labour required for each show was already stymied by restrictions on gatherings that Rio’s governor imposed in March. Even with those measures, Rio’s metropolitan region, home to 13 million people, so far has recorded more than 15,000 deaths from COVID-19.

Beneath the Sambadrome’s bleachers, the city created a homeless shelter for the vulnerable population during the pandemic.

The pulse of entire suburban Rio cities like Nilopolis, whose population of 160,000 cheers the Beija-Flor samba school, has faded, Simas said.
Some performers resorted to odd jobs and gigs. Diogo Jesús, the lead dancer referred to as “master of ceremonies” in the Mocidade school, couldn’t make rent without his income from private events. He started driving for Uber and sewing facemasks to sell at a fair.

“It was a blow. We live Carnival all year round, and many people when they realized everything would stop wound up getting sick or depressed,” Jesus said in an interview inside his house in Madureira, a neighbourhood in northern Rio. “Carnival is our life.”

The last year Rio’s Carnival was suspended was 1912, following the death of the foreign relations minister. The mayor of Rio, at the time Brazil’s capital, postponed by two months all licenses for the popular dance associations’ Carnival parties, according to Luís Cláudio Villafañe, a diplomat and author of the book “The Day They Delayed Carnival.” The mayor also voiced opposition to unregulated celebrations, but many Rio residents partied in the streets anyway.

Revellers were undeterred during World War II. And they poured into the street every year during more than two decades of military dictatorship, until 1985, with government censors reviewing costumes, floats and song lyrics.

“We must await the coming months for a definition about if there will be a vaccine or not, and when there will be immunization,” LIESA’s Castanheira told reporters in Rio on Thursday. “We don’t have the safety conditions to set a date.”

The 2020 coronavirus already forced Rio’s City Hall to scrap traditional plans for its second-biggest party, New Year’s Eve, which draws millions of people to Copacabana beach for dazzling fireworks. Earlier this month, the city’s tourism promotion agency Riotur announced that main tourist spots will instead display light and music shows to be broadcast over the internet.

Delay of the Carnival parade will deprive Rio state of much-needed tourism revenue. In 2020, Carnival drew 2.1 million visitors and generated 4 billion reais ($725 million) in economic activity, according to Riotur. A statement from the agency Thursday provided no further clarity on the fate of the Carnival street parties.

Some parties are small — for example one including a few dozen dog owners exhibiting their pets wearing wigs or funny hats. But most feature amps blasting music to throngs of thousands who dance, kiss and swill booze in a crush of celebration. The biggest one boasts more than two million partygoers.

Rita Fernandes, president of Os Blocos da Sebastiana, said her association already cancelled its 11 street parties that together draw 1.5 million revellers. Most other groups will follow, she said.

“We cannot be irresponsible and bring the multitudes to the street,” she said, pointing to Europe’s second wave of contagion.

After several weeks of declining daily infections, Rio authorities have begun expressing concern about an uptick. Public spaces such as beaches have been crowded, in violation of pandemic restrictions.

A drummer in Mangueira’s samba school, Laudo Braz Neto, said the children he instructed before the pandemic are listless, and he knows there is no way to put on Carnival without being able to safely gather.

“Carnival will only really happen when the whole world can travel. It’s a spectacle the world watches, brings income and movement here,” he said. “I have no hope for 2021.”