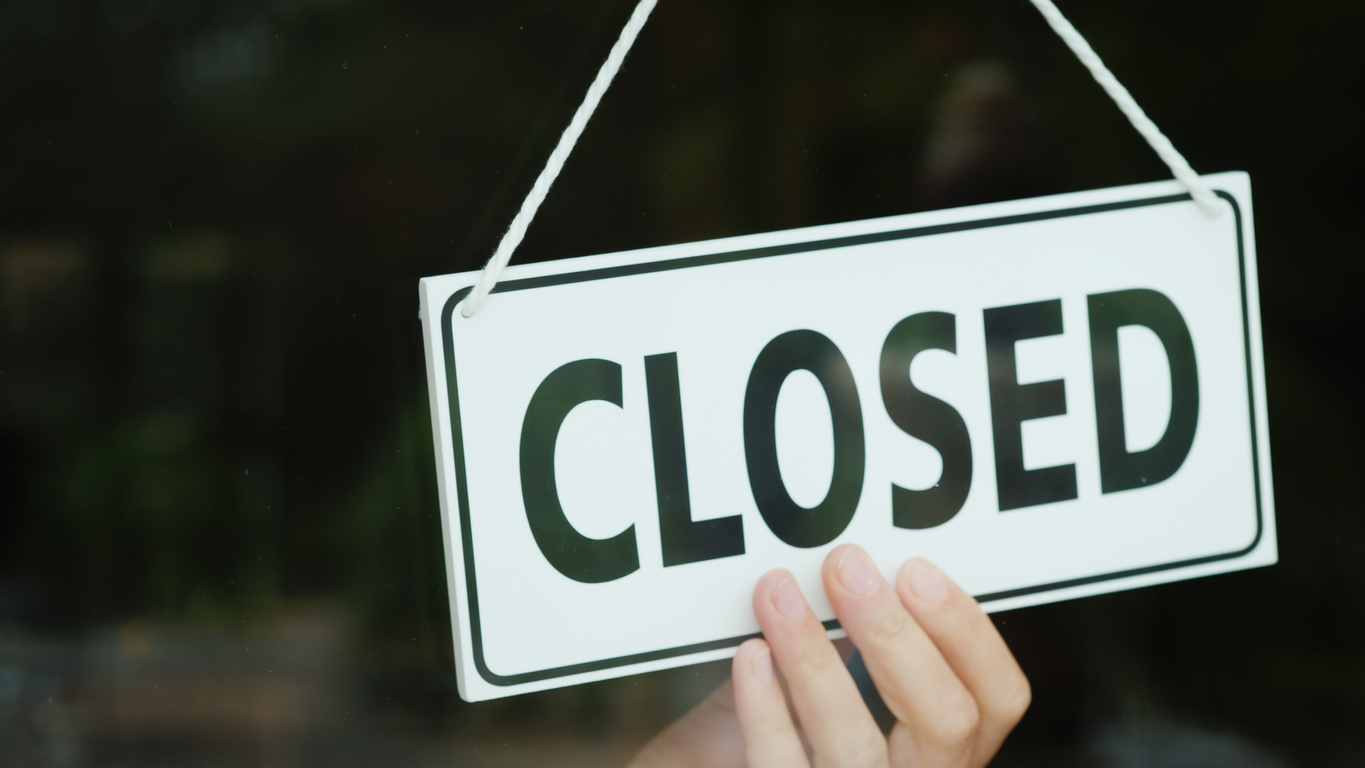 Two more bars were closed on Saturday night by the COVID-19 Monitoring Unit.

Officers from the Unit carried out inspections of several bars and nightclubs across the island on August 16 and into this morning, as a result, two establishments were closed while three others received warnings related to infractions of the COVID-19 protocols.

Related article :All bar seating to be removed under revised COVID-19 protocols

Even though operators of the Tease Bar had received a prior warning, a released from the Government Information Service revealed that none of the patrons were wearing face masks. Over at the Cove, several young people were reportedly observed without face masks while partying in a confined space.

“There were so many young people in the nightclub and the risk appeared so great, that we could not take time to count them. Our priority was to clear the area as quickly as possible.”

He issued a reminder to the public that special permission must be sought from the COVID-19 Monitoring Unit for gatherings in excess of 500.

The infractions observed were related to the absence of face shields by bar staff, the placement of stools at the bar and non -compliance with respect to mask wearing by both patrons and bar staff.

New COVID-19 Monitoring Unit going after all breachers of protocols