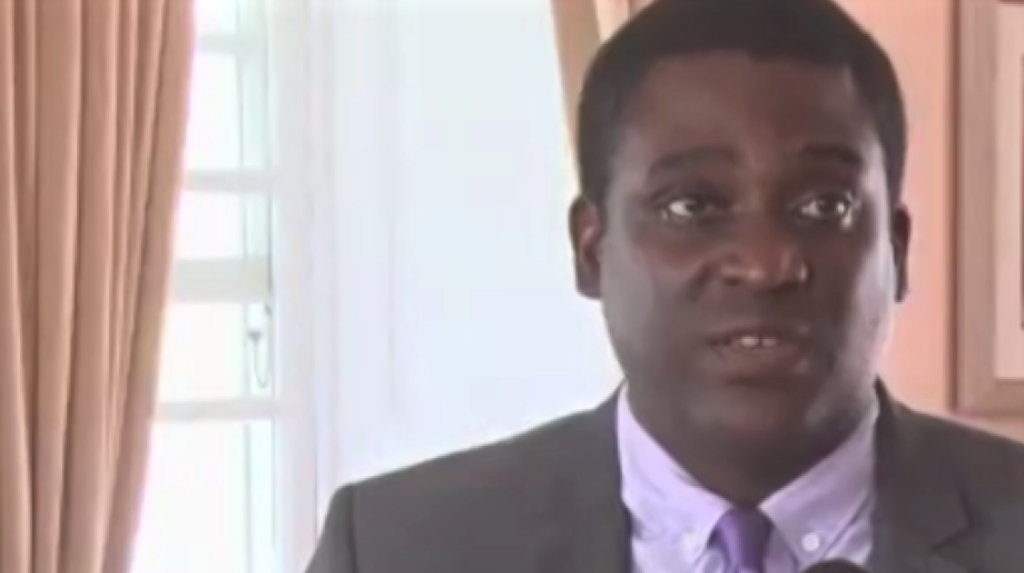 Barbados has 63 confirmed cases of COVID-19.

And this morning "in the wee hours", the third COVID-positive patient passed away. He was a 95-year-old man.

Head of the Infection Prevention and Control/Infectious Diseases Programs at the Queen Elizabeth Hospital (QEH) Dr Corey Forde said: "He presented to us quite late and had been extremely unwell up to this point." He died at 3 am (April 7).

Through contact tracing, the deceased was traced back to his daughter who had a travel history to the United States of America. "She is also now currently in isolation. She is our one admission for yesterday and she's actually quite well at this point in the less high-dependency area of the isolation."

In isolation are 53 patients and three further cases were recorded last night. They are expected to go into isolation today (April 6).

At Paragon, there are 17 persons comprising eight women and nine males, who are all stable. Two have screened negative, but each needs to have one more negative before they can be released. He said, "[This is] quite good for us."

At the Enmore campus, there are three patients who are ventilated and critical. Of the three, a 52-year-old man is "extremely ill" and his situation is complicated by diabetes. The other two patients on ventilators are two women ages 78 and 56.

Twenty-nine COVID-positive patients are at the third campus, Blackman and Gollop Primary including 16 females and 13 males. Of these 29, "four remain in our more high-dependency area," said Forde. The four patients range in age from 60 years old to 80 years old.

Four patients are in isolation outside the government facilities. The seven-year-old is at home in isolation with his father who is also COVID-positive, and another couple who has tested positive is isolated at their residence as well.

In relation to the two persons at Paragon who are awaiting their second negative test, Forde also shared that one is the husband of a woman previously discharged, and he said they are happily waiting to facilitate that reunion.

Dr Forde was speaking during an 11 am press conference from Ilaro Court.

Barbados has conducted 602 tests so far.

COVID-19 patients housed in 3 medical facilities; 6 to be discharged