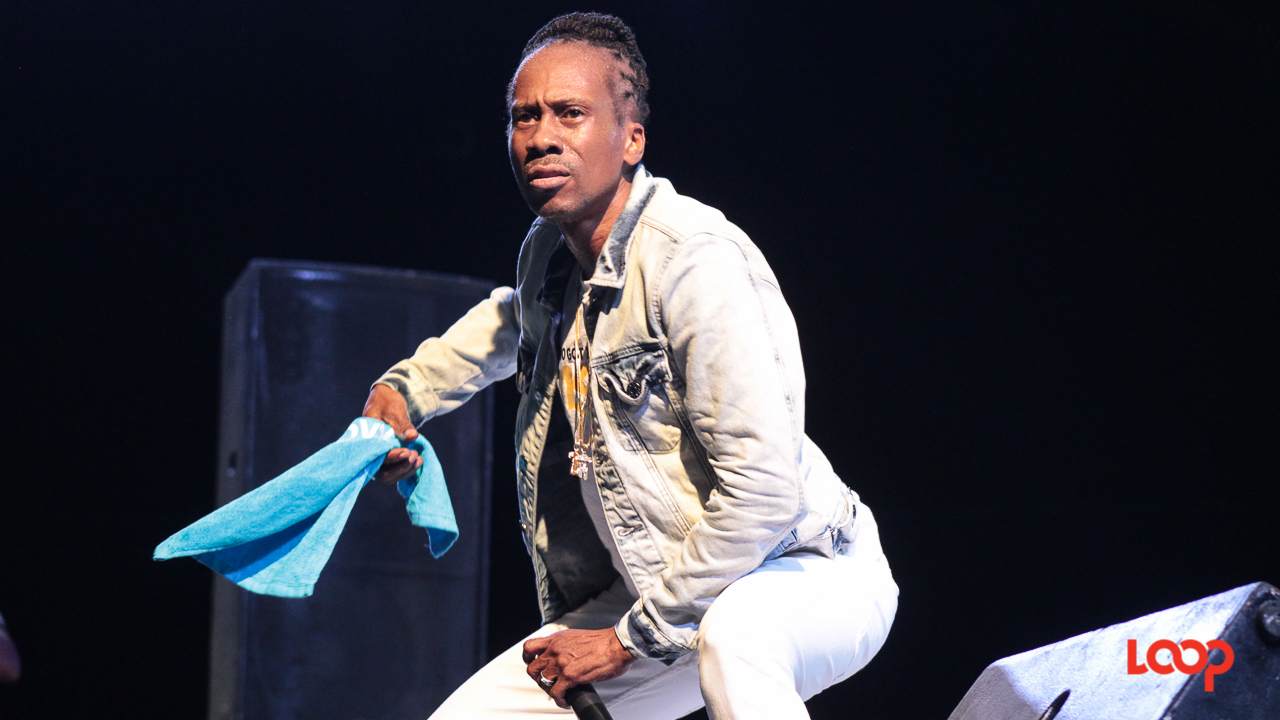 Lil Rick will give a half-time performance at the opening home match of the 2017 Hero Caribbean Premier League next Tuesday, August 29 at Kensington Oval.

Live performances by Barbadian soca stars Peter Ram and Lil Rick will add to the sizzling party atmosphere when Barbados Tridents clash with Guyana Amazon Warriors, in the opening home match of the 2017 Hero Caribbean Premier League next Tuesday, August 29 at Kensington Oval.

Both artistes will make half-time appearances in the match scheduled to begin at 6 pm, bringing their unique brand of energy to the region’s marquee tournament already considered the “biggest party in sport.”

With excitement already building ahead of the opening match, fans are being encouraged to buy their tickets early, to avoid the disappointment of missing out on the entertainment - both on and off the field.

“You will see some new initiatives at Kensington Oval for the home leg that will get that 'wow factor' going for the fans here in Barbados and we urge fans to turn out and witness the spectacle. It won’t be your regular CPL or T20 matches,” Barbados Tridents CEO Jason Harper said.

“There is the entertainment that will be there which will be sure to add the energy associated with the Hero CPL and the Tridents brand. Additionally, there are some options tickets-wise - we’ve reduced ticket prices significantly so everything has been put in place to ensure that fans can witness the matches and be a part of the experience.”

He added: “The matches are right before back-to-school so parents can bring their kids down to the Oval. There is a season-ticket pass, there’s a kid’s ticket pass so everyone can look at the options online and swing by our ticket booths and grab their tickets early.”

Ticket prices start at BDS$30 with season tickets - which allows access to all four matches of the Tridents home leg - beginning at BDS$110. Fans can also visit http://www.tridentsbarbados.com for the full range of ticket prices.

The main Kensington Oval ticket office is open Monday to Friday from 9 am to 5 pm, and on Saturdays from 9 am to 3 pm.

Following the opening match next Tuesday, Tridents will take on St Lucia Stars on Thursday, August 31 at 8 pm.

The weekend doubleheader will feature a clash with perennial archrivals Trinbago Knight Riders on Saturday, September 2 at 9 pm and a contest against Chris Gayle’s St Kitts and Nevis Patriots on Sunday, September 3 at 6 pm.