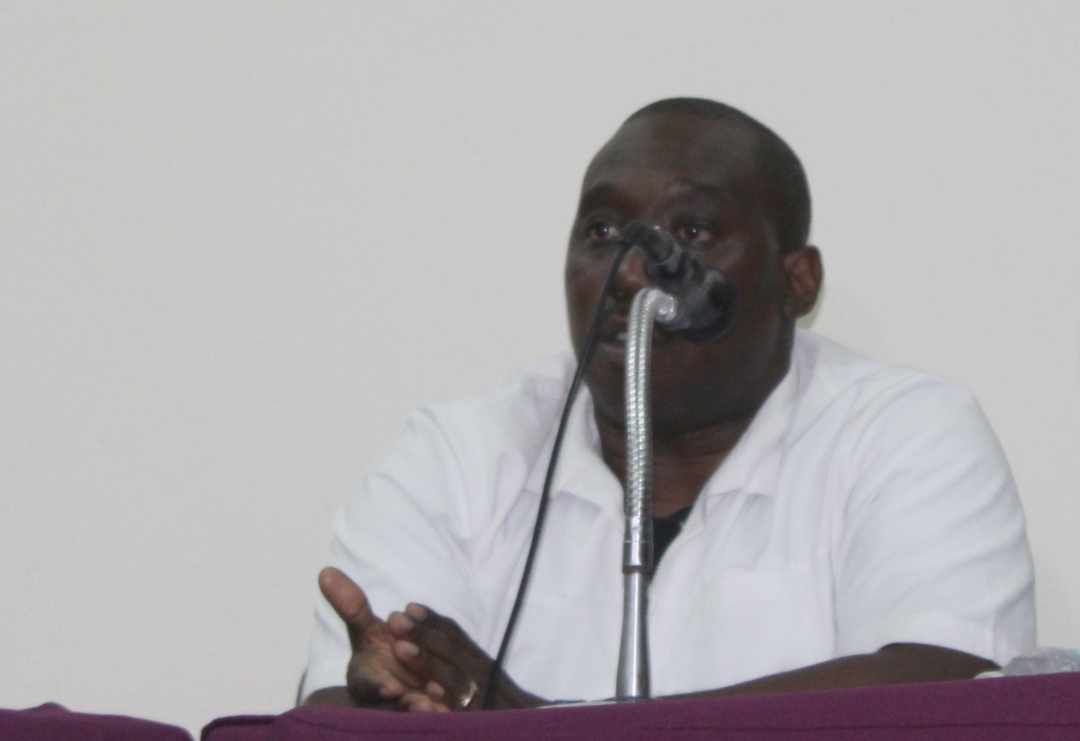 Senior Registrar at the Psychiatric Hospital, Dr Ronald Chase revealed that children as young as 12 are being introduced to crack cocaine.

Dr Chase said attitudes towards marijuana and cocaine use in Barbados are changing and the drug culture is ensnaring children at an earlier age. He said this has translated to an increase in mental health issues presenting in the country’s youth.

“The culture is changing …You are finding younger individuals using crack cocaine. You will find persons at 12 and 13-years-old admitting that they have smoked their first cocaine rock.

"You find it difficult to tell a child this substance is bad for you when the child sees a parent using the drug. They don’t see sometimes the other side of it- the young men and women that present to the Psychiatric Hospital and the QEH [Queen Elizabeth Hospital] who suffer mental illness, even psychosis, sometimes depression from use of these drugs.”

Commenting on the marijuana debate spurred by the proposed Medicinal Cannabis Bill (2019), Dr Chase said many young people have not drawn the link between drug use and mental illness.

Government tabled the Bill in the House of Parliament recently aimed at regulating the handling of medicinal cannabis in Barbados. It was emphasized by the Minister of Agriculture that the Bill will not focus on decriminalization or recreational use of cannabis, but rather the medicinal use of the plant.

“Regardless of the legislation, Barbadians still have their own acceptance to certain drugs. Marijuana continues to be illegal on our books but whether it is illegal or not the society accepts it- the majority of the society sees no harm in it.

"A lot of persons don’t believe that drugs, particularly marijuana, will negatively affect your mental health. A significant portion of the society that accepts it is the youth. The [drug] market has also changed. There are chemicals that are added and sprayed onto the various drugs to give it a different effect- a heightened effect.”

Dr Chase moderated a panel discussion hosted by the Hospital and the Insurance Company of Barbados Limited (ICBL) on Thursday to mark Mental Health Awareness Month.

US officials seize $48M worth of cocaine near Puerto Rico