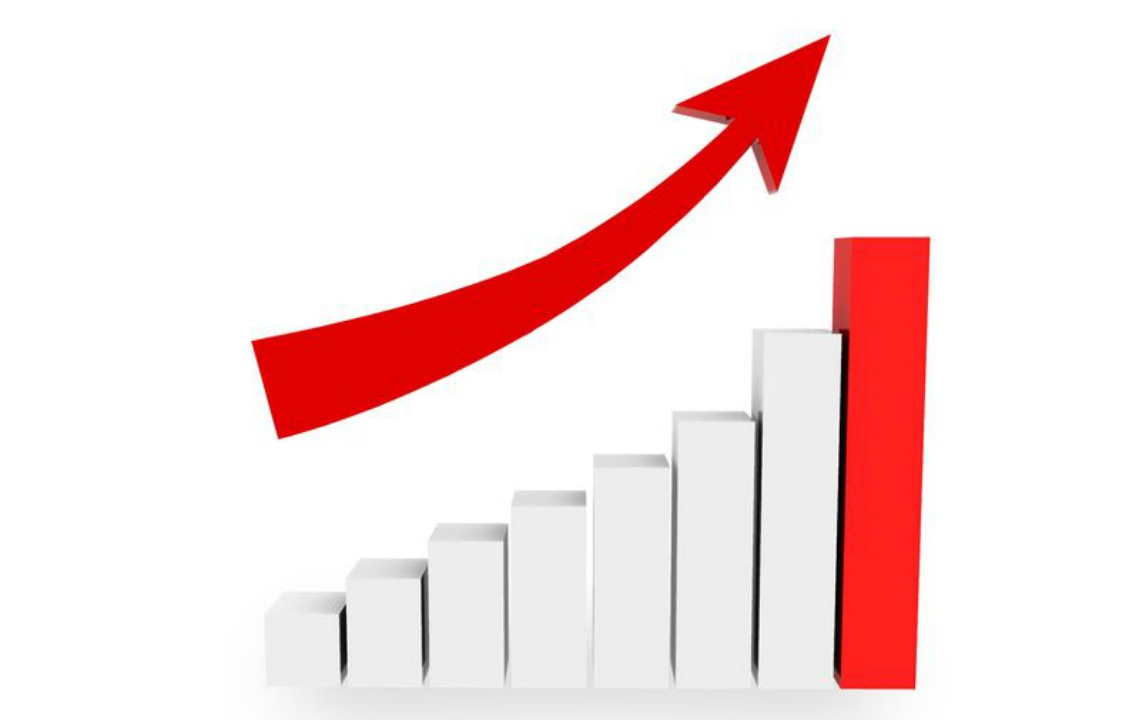 In a statement on Monday, the Trinidad-based agency assigned a rating on its regional scale local currency from CariD (Default) to CariBB, with a stable outlook.

“Our decision to upgrade the rating on the local currency debt is driven by the closure of the exchange offer for domestic (Barbados dollar-denominated) debt.

This marks the successful completion of the restructuring of BDS$11.9 billion in Barbados dollar-denominated claims on the government of Barbados and its public sector.”

CariCRIS said the restructuring is a central plank of the government’s comprehensive debt restructuring programme and the Barbados Economic Reform and Transformation (BERT) Plan.

However, the rating agency said it will maintain the regional scale foreign currency rating of CariD (Default) on the country’s foreign currency denominated debt, noting, "the rating indicates the level of creditworthiness of government, adjudged in relation to other rated obligors in the Caribbean, is below average".

"Upon successful completion of these [foreign] negotiations, we will similarly revise up our ratings on the country’s foreign currency debt,” CariCRIS added.

Last November, international rating agency Standard & Poor’s announced it will be raising its long and short-term local currency sovereign credit ratings on Barbados to ‘B-/B’ from ‘SD/SD’ (Selective Default) and assigned a B- local currency rating on the domestic debt issued in the recent debt exchange.

Prime Minister, Mia Mottley said the announcement from Standard & Poor’s was an indication that this country’s economic situation was improving with the introduction of the Barbados Economic Recovery and Transformation Programme.

Insurance company keeps its A- rating