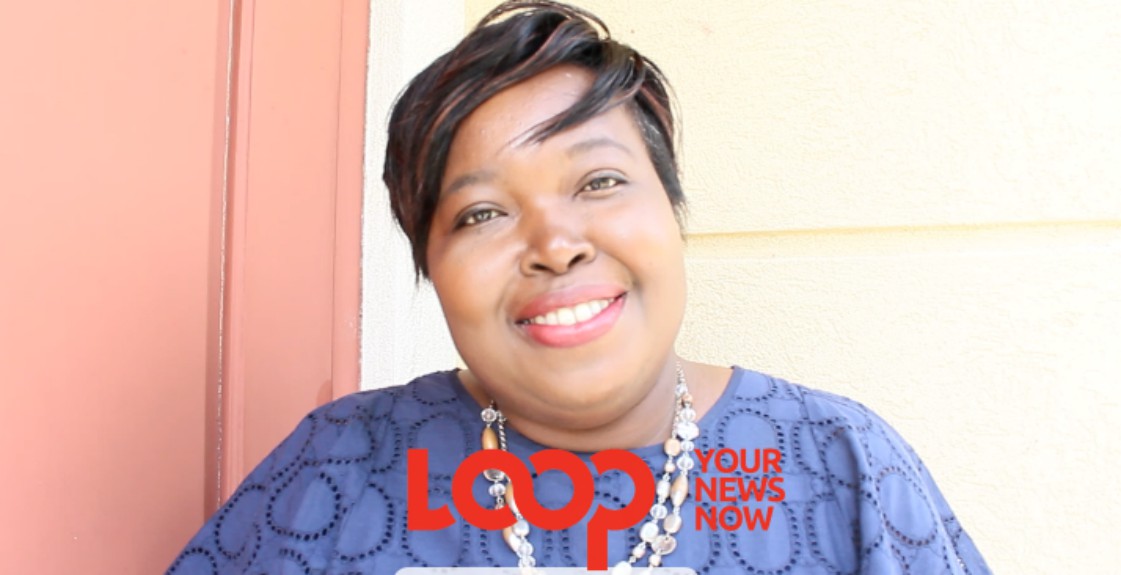 Program Director for Crime Stoppers Barbados, Sherie Holder-Olutayo has commended Barbadians for coming forward to offer information on crimes being committed across the country.

Holder-Olutayo told Loop News over the last three to four months, Crime Stoppers has seen a significant increase in the number of tips coming through the hotline- many of which have led the Royal Barbados Police Force (RBPF) to the perpetrators of violent crimes.

“A lot of the tips we have received have led to some of the arrests that we have seen and read about in the papers. People have really been coming forward.

I think there is a sense of civic-mindedness because this [violence] is not what we are used to as a country. For people it is their chance to really get an opportunity to take back their society.”

Holder-Olutayo said she has recognized a concerted effort from the public in spreading the word about Crime Stoppers. She also said the level of trust in the international organization has grown considerably, noting they have played a key role in “bringing perpetrators of crime to justice”.

“From what we’ve seen, I think people realize that if we don’t stem the tide now, we are going to reach the point of no return and we can’t have that. We are too small of a country and too small of a society.”

The RBPF has made significant headway in apprehending suspects in the 13 murders committed so far for 2019.

Secondary School Facilitator with Crime Stoppers Barbados, John Roberts gave some insight into the organization’s work with the nation’s youth.

The ‘Cool Yuh Head’ programme runs in 20 secondary schools with a focus on anger management and conflict resolution.

Roberts said the organization has seen an upward trend in the number of students displaying deviant behaviours.

“Before when I was in school they would only have been a few students who display various forms of deviant behaviour but that percentage, unfortunately, is trending upwards and that is a negative for us.”

Roberts said, despite these worrying statistics, the program has had many success stories with students who were able to overcome poor habits in managing their anger.

Crime Stoppers Barbados marked their 10th anniversary celebration with a church service at Power in the Blood Assembly over the weekend.